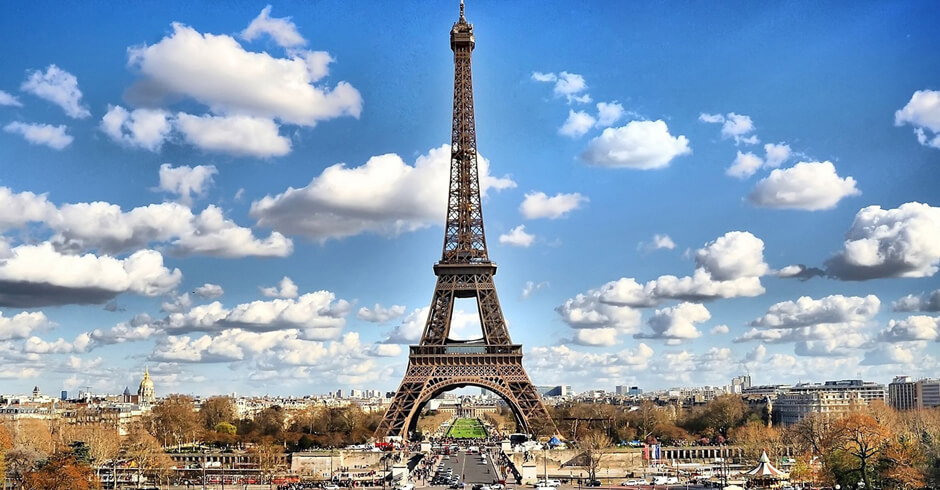 It is virtually impossible to compile a list of classic holiday destinations without including Paris. Some of the finest Victorian and Georgian literature harks back to the first visitors to the city. The Well of Loneliness, in particular, paints a picture of the city’s vibrant social scene.

Nowadays, the old tourist destinations prove no less alluring. Montmartre from up on high, romance by the Seine, culture in the Louvre and the ethereal beauty of Notre Dame. A trip out to Versailles should not be missed.

And the food? Feast your eyes on patisseries, viennoiseries, and macarons. Nine restaurants boasting three Michelin stars would attract any gourmand. Head to Le Chateaubriand for chic ‘bistronomy’, or L’Arpége for more classic fare.

It seems that Bruges is a fairy tale brought to life. A quaint patchwork of cobbled lanes and misty canals, the clatter of hooves echos throughout the city.

There’s plenty here for the foodie: be it waffles, chocolate or beer that you’re after. For the former, Laurenzino is the place if you have designs on sweet toppings, while Lizzie’s Wafels offers a fluffier waffle.

Chocolate lovers should head to Dumon or Pierre Marcolini, while beer enthusiasts ought to take a tour of the De Halve Maan brewery, to discover the brewing secrets behind the blonde Brugse Zot, the golden tripel and brown quadrupels of Straffe Hendrick, or the world-famous Trappist beers.
2 Perfect Days: What To Do In Bruges 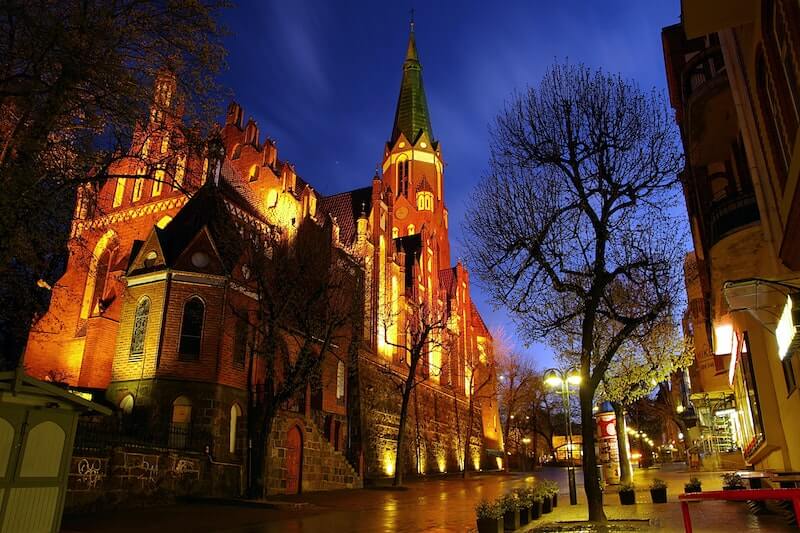 Let’s face it, it’s hard to beat the atmosphere and romance of an ‘old-world’ getaway. And nowhere embodies this more than Italy. From the lakes in the north with that delightful Alpine breeze, to Rome — “the city of yearning”, and Venice — the most magical of all.

It takes audacity to build a city of marble palaces on top of a lagoon, and this exemplifies what Venice is all about. The Grand Canal, for one, couldn’t be more aptly named. The romantic Venetian gondolas will take you past some of the finest Baroque and Renaissance architecture in the world.

It’s difficult to steer clear of the tourist crowds in Venice, but we recommend getting under the cracks of the city with a mask making class. Check out the course options at Ca’ Macana!

2 Perfect Days: What to Do in Venice

Located towards the northern tip of Africa, Marrakech’s unique charms have lured European visitors from the beginning of the 20th century. Winston Churchill thought it “Simply the nicest place on earth.”

As the story goes, Allied leaders met up in Casablanca for a strategy meeting during World War II. As President Roosevelt prepared to head home, Churchill collared him and insisted they not leave the continent without a trip to Marrakech.

The hotel Churchill spent much of his time in still stands today. La Mamounia remains a pleasure palace that is not to be missed. 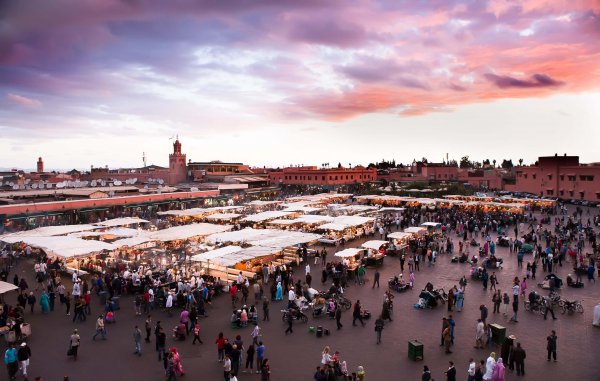 As far back as the 1800s, British nobility were taking holiday jaunts down to the Cote d’Azur. This destination was popularised by Queen Victoria who developed a particular fondness for Nice.

Further east lies St Tropez. Back when the Royal Family was heading to Nice, this was just a small fishing village on the south coast of France. Fast forward 100 years and it’s now the glamorous playground for the rich and famous. The transformation came in the ‘50s, almost overnight, after Brigette Bardot arrived to star in ‘And God Created Women’.

Café culture is part of St Tropez’s fabric. A trip here wouldn’t be complete without sipping on pastis at the Place des Lices. La Tarte Tropézienne would be our pick.

Bentley Roadtrip On The French Riviera

Indians have been making the sacred pilgrimage (yatra) to the Himalayas for centuries. It’s taken a little longer for the rest of the world to catch on to this journey.

Whether you believe in the magical healing powers of the Himalayas — they are said to be charged with the power and energy of the goddess Parvati — you cannot argue with the area’s natural beauty. In fact, there are few better relaxation destinations — Oprah Winfrey and Prince Charles have both been recent visitors for rejuvenating spa breaks.

Discover the blissful region at Ananda, previously named Conde Nast Traveller’s ‘Best Spa in the World’. Explore the benefits of ancient Ayurvedic practices, and re-discover your balance amidst the stillness of the Himalayas.

Boasting a coffee culture, craft beer scene and an influx of street food markets, Cape Town has been on a culinary incline. As far as the restaurant scene, you would be wise to check out British chef Luke Dale Roberts’ The Test Kitchen. “I’m all about flavour,” he says, “I keep experimenting with a dish until it’s perfect.” Ranked in The World’s 50 Best Restaurants, it’s not hard to see he means what he says.

It would be remiss not to delve further into South African safaris. At Kruger National Park you may even stay in the world’s most luxurious treetop penthouse! 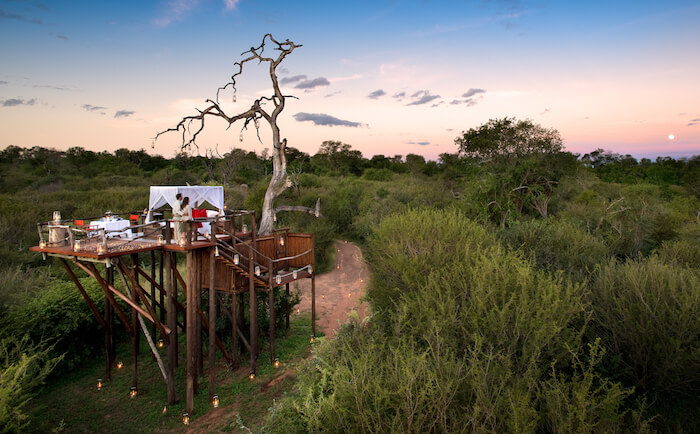 Scandinavia has often been at the forefront of anything cool over the past few years. Getaways are no exception. Probably the most in vogue destination lately has been Reykjavik.

I’m sure you’ve heard of the Blue Lagoon — the geothermal spa with natural healing power. You can make it there in about 30 minutes from the capital. Touring the city itself, be sure to check out the magnificent Hallgrímskirkja church, built to represent the volcanic landscape common throughout Iceland. You will probably even notice it as you y in.

Also see  New World Wine: Where to Find It

Iceland is, of course, renowned for great fish. If seafood tickles your fancy, you’d be advised to head to Grillmarkadurinn. Don’t laugh, but the city’s also famous for its hot dogs. Bæjarins Bestu might just be the best spot for these.

Inside the Lagoons of Iceland 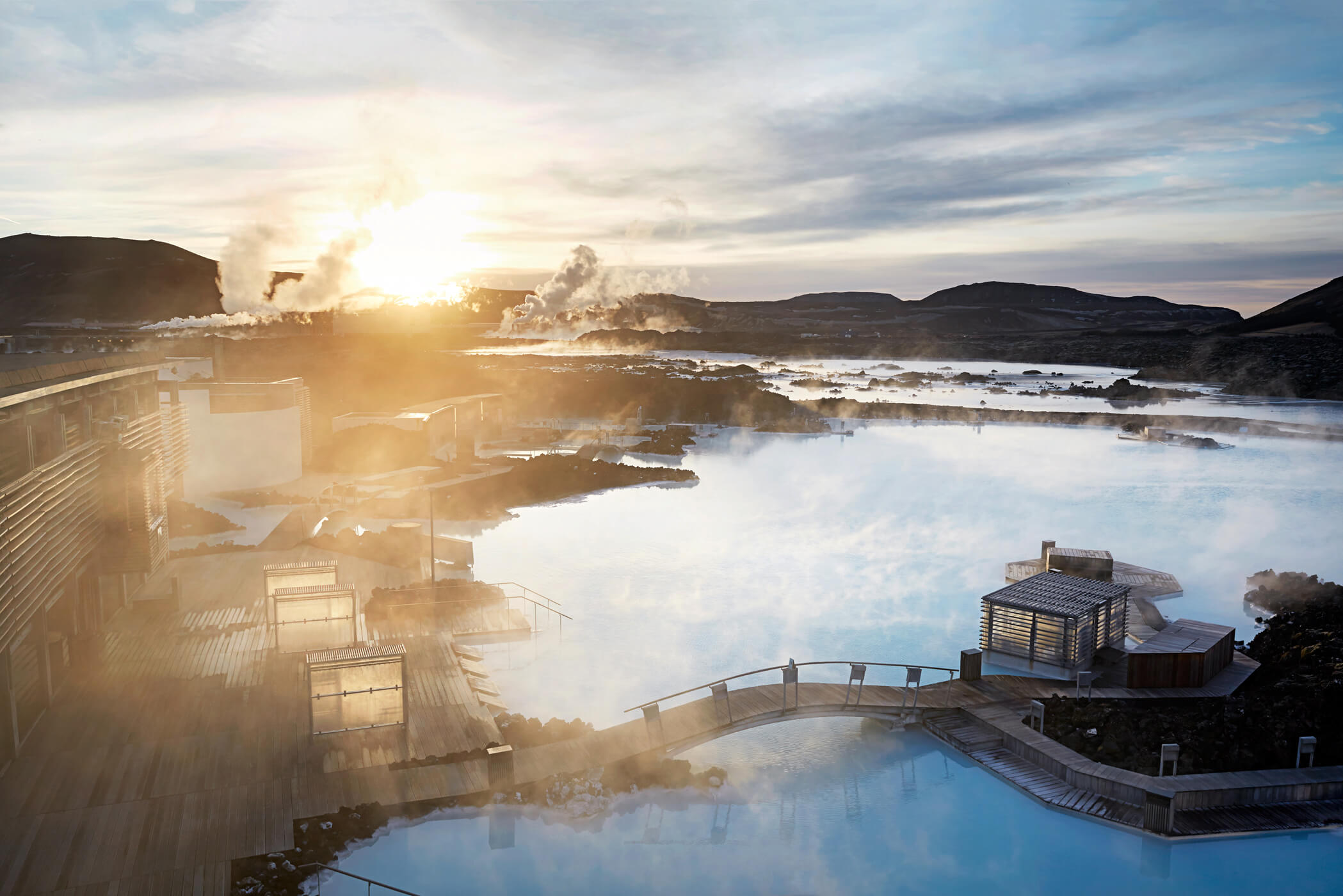 “The world is getting smaller,” someone once said. Well, we certainly seem to be venturing further. Chief among a host of new travel destinations is Sri Lanka, which frankly has been a long time coming. Never-ending white beaches, stunning archaeological ruins, world-famous tea, incomparable nature and spice-laden food are just some of its selling points.

The island packs eight — yes, eight — UNESCO World Heritage sights into just 65,000 square km of land mass. Where to go? The capital Colombo combines colonial charm with modern touches. The National Museum is guarded closely by a giant, ninth century stone Buddha, while Viharamahadevi Park is notable for its superb flowering trees and elephants that occasionally roam the grounds.

The Golden Valley — Bogawantalawa — is responsible for Sri Lanka’s most famous export: its delicately flavoured tea. You and I know it better as Ceylon. You can even stay on one of the beautiful plantations. Cape Weligama fuses natural beauty with luxurious accommodations.

Four Places You Must See in Sri Lanka

Yes, you’re right, Charles Darwin did indeed write ‘On the Origin of the Species’, and his Theory of Natural Selection when travelling to the Galápagos Islands in the 1830s. Yet the archipelago has remained sparsely travelled in the years following. That is until now.

What Darwin found was breathtaking. When he arrived, he noticed that the creatures on each island were similar, but perfectly adapted and unique to their own environments. Nowadays, you can retrace this icon’s footsteps with a trip that includes a behind-the-scenes tour of the Charles Darwin Research Station.

Exclusive Escape for Two at the Galapagos