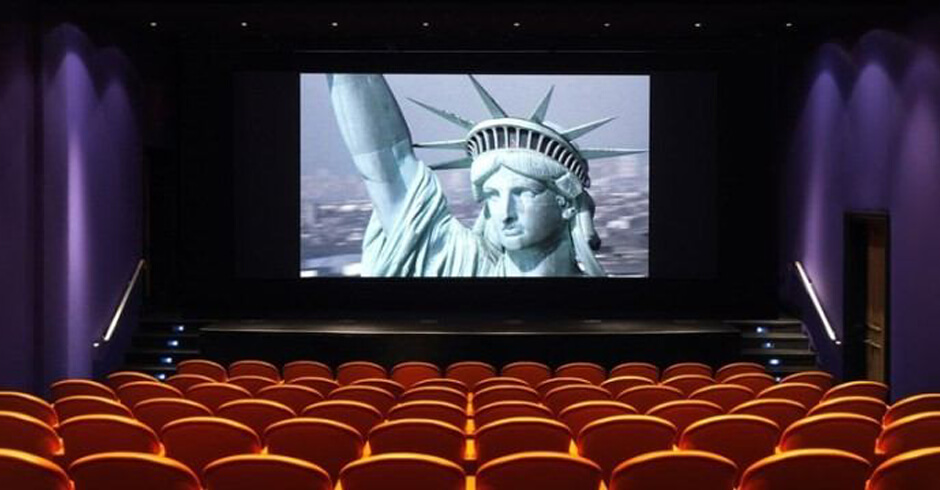 When you find yourself in New York and wish to see a movie, the last experience you want involves an extended wait in line, stepping on gum, expensive popcorn, or even worse all three. The following list holds some top notch suggestions of luxury movie theaters in New York in order to help you make it a night to remember.

Here is a classic and elegant French-style movie theater located by the Plaza Hotel on West 58th Street. The Paris Theater opened in 1948 and had its ribbon cut by Marlene Dietrich. It has a single screen and holds 581 viewers, including the 150 that can sit in the balcony seats. In the United States, this place holds the record for being the longest continually running cinema. Movies shown range from newly-released blockbusters to foreign language films. DISCOVER MORE >>

This cinema went from being low-standing on the critics’ lists to coming out as one of the top luxury movie theaters in New York, but it needed a complete overhaul. Outside of the screening rooms, highlights include self-serving soda machines where you can create combinations no one has seen before. Meanwhile, the seats are plush – fully reclinable with comfortably wide armrests and ample leg room.

If you hate rushing to get tickets before they are sold out, don’t worry. At AMC it’s reserved seating for every viewing. Discover more >>

Also see  6 Indulgent Things to Do in New York

Nitehawk has been referred to as part cinema and part restaurant. Menus are themed for each viewing and drinks and food can be brought to your table throughout the movie and at almost anytime of day, not discluding the brunch and midnight screenings. This theater also has bands play over local experimental shorts. Discover more >>

Crosby Street Hotel’s cinema, located on a cobblestone street in the middle of New York’s quiet Soho area, has an intimate 99 comfortable leather seats in its state-of-the-art screening room. If you wish to come this luxury movie theatre in New York, you may want to check out the week-end Film Club. It is actually only a club by name, as it’s open to all guests and the public. During this week-end club, you can have lunch, dinner or afternoon tea in the hotel’s lovely restaurant before making your way to the theater to watch the movie of the week. Discover more >>