There’s a bit of a background debate as to whether men are easier to buy gifts for than women. While there seems to be some evidence to furnish this theory, we’ve decided to provide some inspiration to help tip the scales more in the balance with luxury last minute gift ideas for her.

Halcyon Days is one of the very few establishments to hold all three Royal Warrants. Gifts bought from Halcyon Days have changed hands from Queens to Queen Mothers to Dukes to Princes to Presidents, all from their workshop in Mayfair. With all that under the Halcyon Days name, buying a gift for the lady in question doesn’t seem so last minute now, does it?

Gift Her Jewellery Fit for a Queen 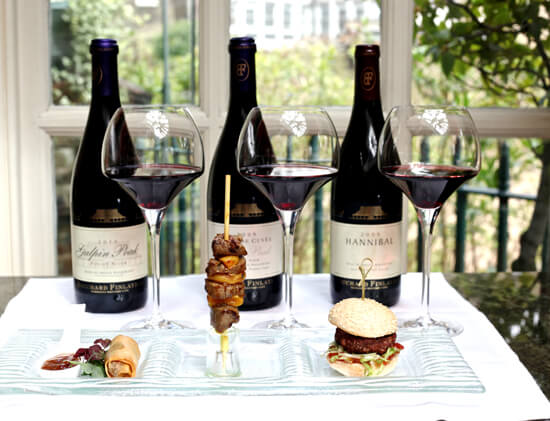 If the lady you’re buying for happens to be something of an aficionado when it comes to fine wines, these South African reds are likely to provide a fresh perspective on how a drink really should satisfy the palate. These Bouchard Finlayson wines are not only the best to come out of South Africa, they’re also some of the best in the world. 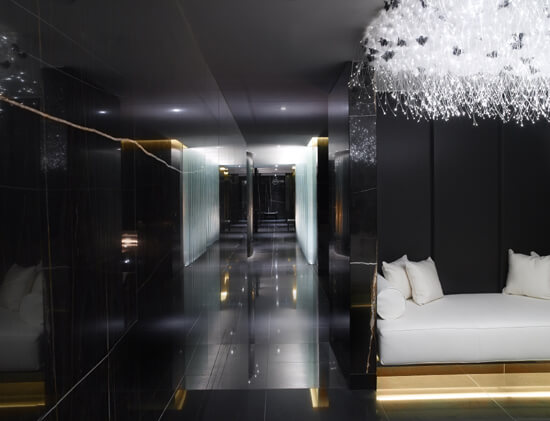 When you’ve won an award for best UK spa in 2013 and best European spa in 2013, one would expect even greater achievements to come out of the woodwork any time soon. The Corinthia may have first-rate suites, infinitely indulgent penthouses, and knowledgeable professionals on hand, but its crowning achievement has to be the modernist interior design.

Also see  From the Heart: Experiences Mum will Love

Give Her a Pamper 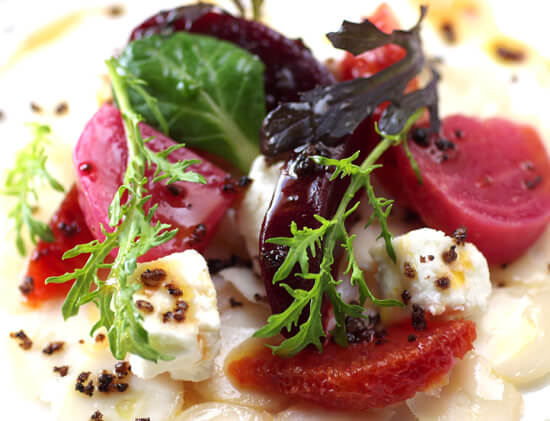 For many Londoners, a retreat from the hustle and bustle of the city is a proposition often welcomed, and when choosing where to escape to, Kent ends up high on the list. The quaint village of Biddenden is not only home to traditional timber-framed houses, year-round vineyards open for tasting and a perambulate, but also one of the few Michelin starred restaurants in the county. The West House has been called ‘an absolute treasure’ for both its cooking and its setting. 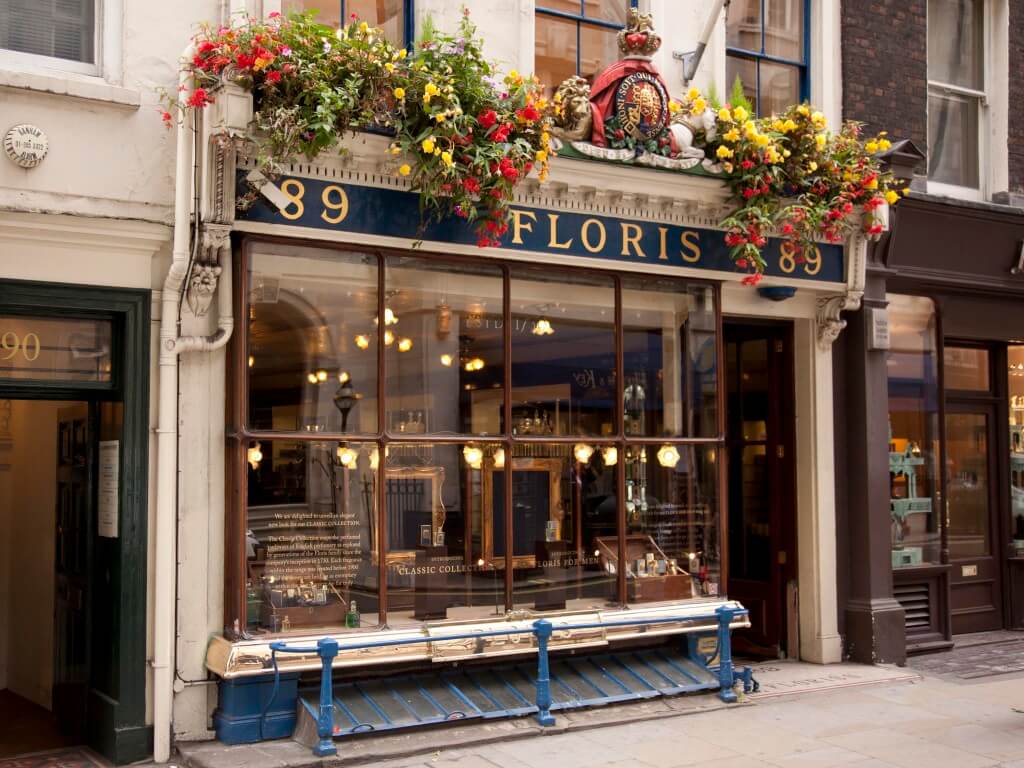 It’s not often that one can say they’ve patronised the same shop as Her Majesty the Queen, let alone also used the same fragrance as Marilyn Munroe. Floris, the holders of two Royal Warrants, are providers of such bragging rights, with over 280 years’ worth of experience under their belts, and some legendary fragrances to show for it.

Gift Her a Fragrance Fit for a Queen
Remember, all of these gifts can be delivered within 30 minutes by electronic certificate (daily, 9am to 7pm), while our hand-wrapped gift boxes can be delivered same day in London, or next day anywhere in the UK.