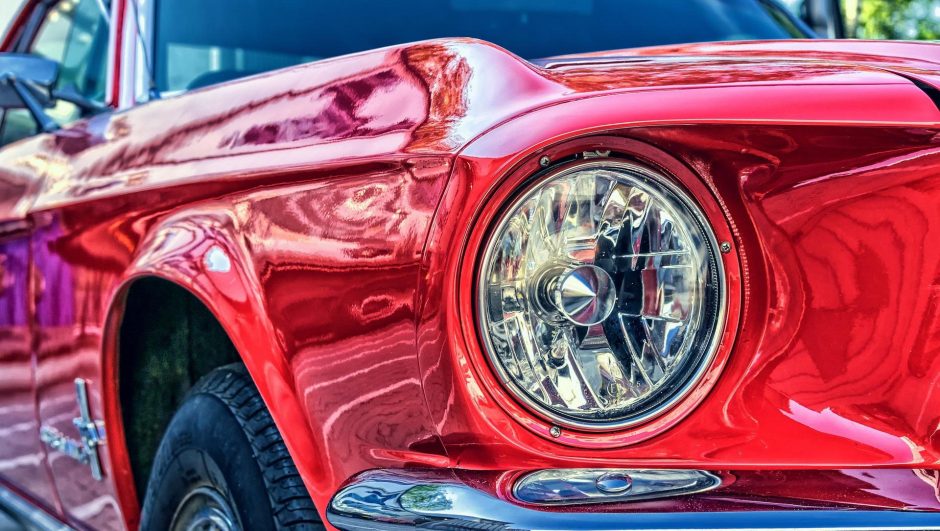 With an introduction to sustainable energy sources and the AI technology of luxury car brands like Tesla, more people have begun to take an interest in the luxury car industry now more than ever. Taking an interest in cars, especially luxury cars, was previously a pastime of the wealthy men.

Now, the whole world is paying attention, as the luxury car industry introduces technology that may shape our future.

In a nutshell, these are the luxury cars industry facts and stats for this year:

The fascination with the technology behind luxury cars doesn’t only appeal to the wealthy, but also to the middle-class consumer. The new luxury cars trends and inventions that may seem incredible and out of reach when introduced as a sophisticated feature on a luxury vehicle, will eventually trickle down the market and become a common feature on the majority of motor vehicles, even buses.

The car industry isn’t about how to make their products flashier or fancier, but rather how they can improve motor vehicles for the public so that people have a safe way to transport themselves. New and exciting features are centred around safety, comfort and sustainability, and what may seem luxurious and unnecessary when it launches, will become a common feature in motor vehicles available to the public soon enough.

Automatic cars have been around for nearly as long as the automobile itself. Depending on what country you’re in, the automatic transmission system is mostly associated with luxury vehicles. Driving a manual vehicle can be strenuous, and difficult to control, which is why automatic is the first choice for many drivers.

Being able to have both hands on the wheel at all times is obviously much safer, with the added ability to focus on spatial awareness and speed, rather than gear changing. Geer changing related accidents are common, when a car stalls or is in the wrong gear it can cause panic in the driver, which in turn causes accidents.

The takeover of electric vehicles is well underway in 2022. Countries like the UK are set to ban fuel engine cars from the roads by 2030, which means manual cars will be obsolete. For many first world countries, it’s uncommon to still be driving manual, but other countries are still far behind.

Electric cars only come in an automatic transmission, which is why manual cars will go away with fuel cars. A complete takeover of electric, automatic cars will be beneficial for drivers all over the world, as it will result in fewer carbon emissions and safer driving for all. 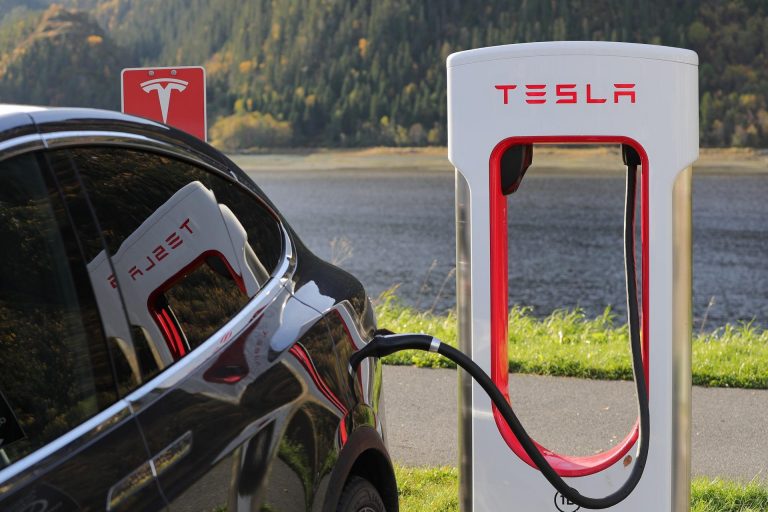 The big digital players such as Amazon and Google have been experimenting in the automobile industry. In collaboration with Tesla, the luxury car industry will see a rise in the trend of AI operated cars. Think Siri or Alexa, but now they have a driver’s license’. Maybe it’s not that advanced yet, but the idea of being “connected” in all the technology you used is definitely a concept that is currently being explored.

Also see  Veganism Statistics Canada 2022 - How many vegans are there?

Luxury Cars Statistics – Sales Are Down, But Spirits Are Up

The year 2022 may have seen a dip in luxury car sales, with the pandemic and the lockdown and stay at home orders it only makes sense. However this was an unlikely dip in the economy, and car sales will forever remain steady. Luxury cars statistics show that there has already been a major bump in sales. In the first quarter of 2022, cars costing more than $80000 jumped by a significant 44%.

The first car brand that comes to mind when thinking of luxury car brands is probably Tesla. Although they lack the history and sophistication of the past, Tesla is giving the world a look into the future, which is why they have made such a name for themselves. Their Model 3 vehicle has become the best selling plugin electric car in the world, and the most popular car choice among celebrities. They sold roughly 501 000 models in 2021.

Sustainable energy is all the rage in 2022, and Tesla is behind the wheel. The goal for Tesla isn’t to sell cars to celebrities and the elite, but for car manufacturers to change the way they think about their technology and start the introduction of electric cars to the common consumer.

They are also all about curating the best and most efficient experience for the average driver and tech user, and by combining the two, ending up with a life that seamlessly flows from one device to the next. 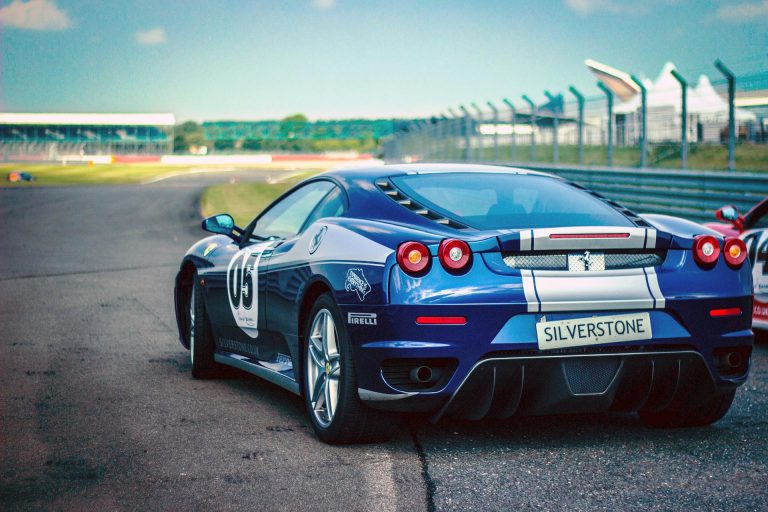 Tesla may be on everyone’s mind and in the news at the moment, but a car like Ferarri stays in every car enthusiast’s heart. Ferrari is a legendary vehicle, but only a few have had the pleasure of driving or even seeing one in the flesh. Ferrari is known to only sell around 10 000 cars worldwide a year, making them a true one of a kind.

Surprisingly, 2021 saw Ferarri sales increase past the 10k to a record 11 155 sales worldwide. This was a surprising 22.3% increase from previous years, and Ferarri has stated that they are hopeful for the years to come due to higher demand and a more diverse model mix set to launch.

Although Tesla is making quite the name for itself among the Hollywood elite, Mercedes still takes the prize as the most popular brand among celebrities overall.

Luxury cars statistics show that the models that are often chosen by the famous include the Mercedes Benz G-Wagon and Mercedes Benz S-Class. It’s hard not to see these cars and immediately imagine them in the driveway of some Beverly Hills mansion.

Although clean energy may seem like a trend among cars that are unaffordable to most, this will soon change. Cars brands like Hyundai, an extremely popular brand among many drivers, have introduced their own version of the electric vehicle, showing that the technology is not only reserved for luxury vehicles.

An even more hopeful innovation is the introduction of electric transmission systems in public transport like busses. This development will take decades to fulfil but is definitely something to look forward to. The luxury car industry doesn’t always have to be about excess or abundance, but rather a big name brand using its funds to research energy sources that can help the little guy in the future.