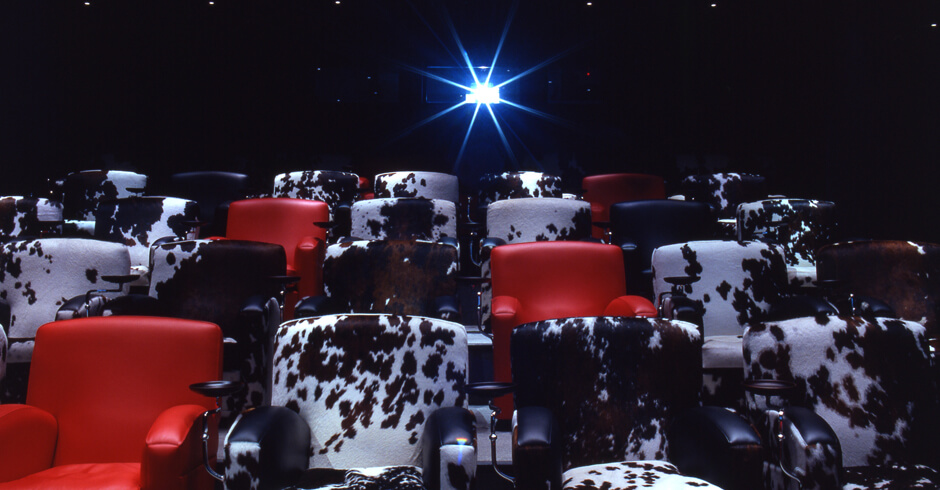 They are passionate. They love drama. They are movie buffs. When a new film comes out, they are the first to see it. Here are some great gifts for film lovers!

DINNER AND A MOVIE

Luxury Cinema and Dining in London

Give a gift combining food and film with this  dining and a movie experience.

See a film in an intimate London space, with either a three-course lunch, dinner or afternoon tea to follow!

Films-of-the-week are shown every weekend in a state-of-the-art screening room. You can see a new release or a beloved classic.

Trip to The Sundance Festival (or even a local Festival!)

Do you love socialising, seeing films and travelling – why not take your movie buff to the Sundance Film Festival? This is a 10-day festival open to the public in Utah, USA. There are meet and greets with film makers, multiple screenings for films of different genres, festival passes and packages, panel discussions and of course, celebrity sightings. Last minute screening tickets are often available, and there are many ongoing activities.

If you’re strapped for cash, you can find film festivals in just about every local city!

Create and Star in Your Own Sitcom

If simply watching a film isn’t enough for your special someone- why not give them the chance to star IN their very own film?

Bring a your own television story to life with Luxus films. You will work with set designers, directors, scriptwriters and other actors, resulting in a professionally edited show.

Don’t worry about looking the part either, everyone will have their make-up and wardrobe done by experts before any action starts. Here’s your time to shine! 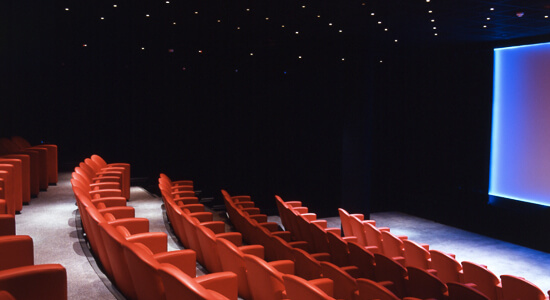 IN THE PALM OF YOUR HAND

For in home cinema fun, how about a retro-style projector, adapted to work with a smartphone? This projector fits phones up to 3×5.5 inches. It can show videos, photos, or even text. It’s even a great way to show travel photos at a get-together, without having to deal with heavy or cumbersome equipment. It is easy to assemble and has no need for an outward power source.