Blog » Things To Do » Sports » Lord’s: The Perfect Ground for a Cricket Experience 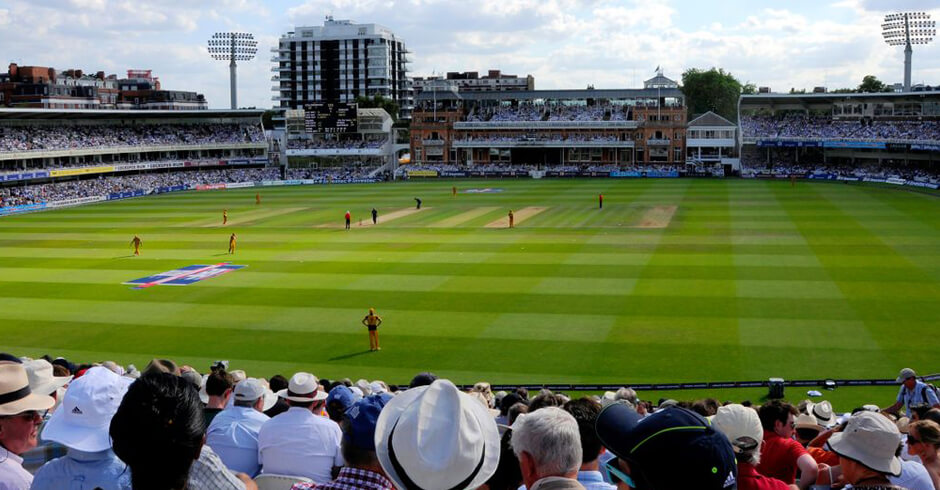 Lord’s is the undisputed home of English cricket. Owned by Marylebone Cricket Club (MCC), Lord’s is where the game began its rise to fame. With a history going back to 1787, a business man named Lord and three site changes, the modern grounds were finally set in 1814, and 2014 marked the bicentenary of the current grounds. Also being the location in which many important cricketing events occur, such as Test matches and internationals, visiting Lord’s is a true cricket experience.

On the grounds is the fascinating MCC Museum and the futuristic J. P. Morgan Media Centre, commissioned for the 1999 Cricket World Cup. The media centre is used for broadcasts of Test matches, while another popular destination of the visitors and locals alike is the Lord’s Tavern. Located on the grounds by the Grace Gates, it has a wide variety of beer and local pub food.

A tour of the grounds is not only popular and informative, but entertaining too, because the guides are so passionate about the sport. There are many types of tours offered, but some go beyond their expectations. A private tour of Lord’s is a bit like a behind the scenes look at cricket’s famous artefacts and sites such as the Ashes urn, the Pavilion long room, the player’s dressing rooms and the honours boards. The Long Room is not just a cricket-viewing gallery; it is a cricket art gallery too. 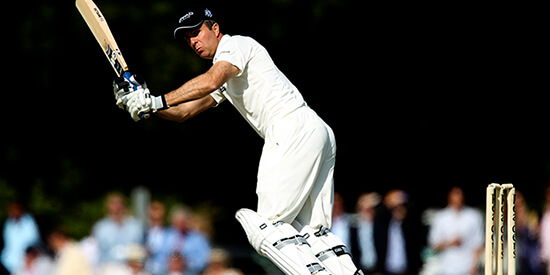 What if a cricket-lover wanted a more hands on cricket experience of this national treasure? Something like a private lesson at the MCC Academy, perhaps? The Academy is at the forefront of cricket technology and has produced some of the best cricket players in the world. The gift is for a private lesson, for all abilities, at the Academy with coaching and access to analysis technology. As an exciting bonus, you can bring a friend for the bowling session at no extra charge. Experience the PitchVision and Hawk-Eye technology indoors at the only place in the world that has it available.

Enjoy a Private Lesson at Lord’s

As if enthusiasts of this sport couldn’t have any more exciting options, there is a way you can get a lesson with former England Cricket Captain Michael Vaughan. It’s a cricket experience you would remember forever – just imagine enjoying an afternoon lesson with Michael Vaughan, then having him give you a behind-the-scenes tour of Lord’s, all before lunch with him at Lord’s Tavern. It is designed for all ability levels, so everyone can enjoy this experience.

Spend a Day with Michael Vaughan

Cricket is already a fun, engaging and popular sport, played all over the world, with many countries fielding national teams. Even Canada, would you believe, has a competitive national team and a youth movement which continues to grow steadily.

For anyone, it would be an experience of a lifetime to be on the very ground on which the greats have tread, or indeed to have a chance to tour the home of cricket. It would be a cricket lover’s dream, no doubt. To breathe the air, smell the grounds and hear the five minute bell. The very heartbeat of the sport, Lord’s provides the ultimate cricket experience.

Take a Tour of Lord’s