Blog » Luxury Lifestyle » Expert Interviews » LifeBook: The Story Behind All the Stories 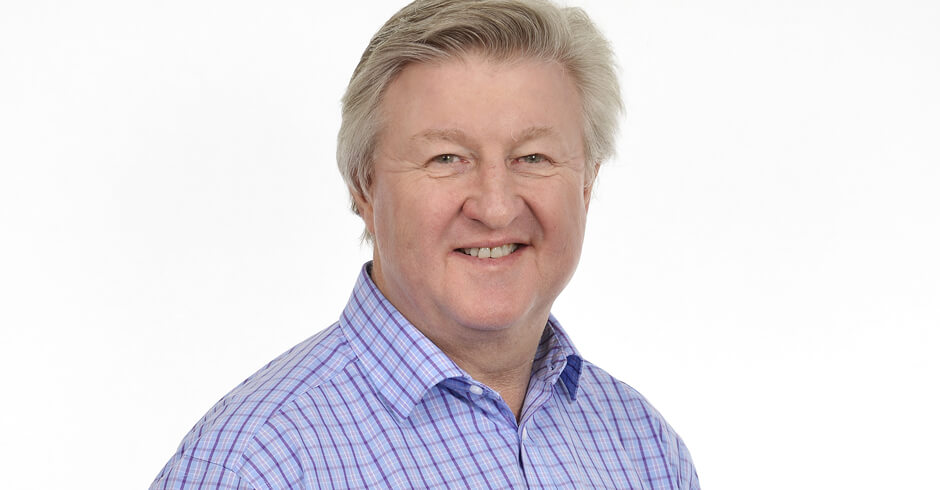 A conversation with Roy Moëd, Founder of LifeBook

After selling off his various businesses, Roy Moëd became worried about his father who, as well as being confined to a care home, was 70% blind.  ‘He didn’t think he had anything to contribute anymore. I took him out to lunch one day, and when we parted ways I told him to not worry – things would be better next week. This was knowing full well things weren’t going to be better next week.’

Roy’s father needed something to live for – something to motivate him to ‘get out of bed in the morning,’ as Roy puts it – and, by the time Roy had got back to his office after lunch with his father, he’d come up with the basic premise of LifeBook. ‘I wanted to make sure he didn’t think I was sending over a companion, so I told him I wanted his life story – his life book. I sent my assistant over to the care home regularly, which allowed him to think about his stories in the time between each visit.’ 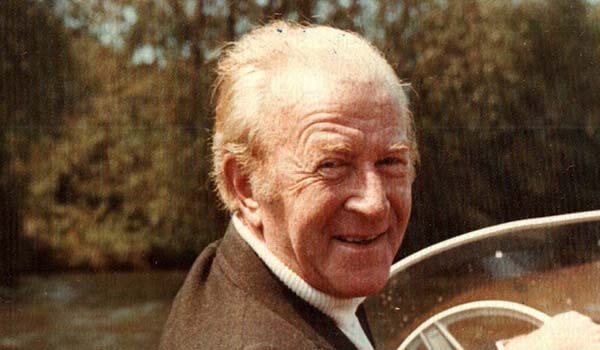 Roy’s father passed away after authoring 35 pages of his book, titled ‘Life is for Sharing’, but the idea lived on. In those 35 pages, there were stories Roy never came across before, including, bizarrely, how Roy’s ancestor was the King of Poland in the 16th Century for one day.

But most importantly, Roy’s father said he was ‘remembering things he didn’t know he’d forgotten.’ He found himself relating stories about his first girlfriend, and other such experiences and memories that he probably hadn’t thought about for 60-odd years, nor was he likely to without someone to talk with.

An Elegant Business: Finding the Perfect Suit with Michael Andrews

As LifeBook began to take off, the company found that other people were unearthing all kinds of anecdotes about their own families. ‘There was one man,’ says Roy, ‘who through his father’s publication discovered he’d survived the disaster at Dunkirk in 1940. Survivor’s guilt had kept him from sharing it with his family.’ 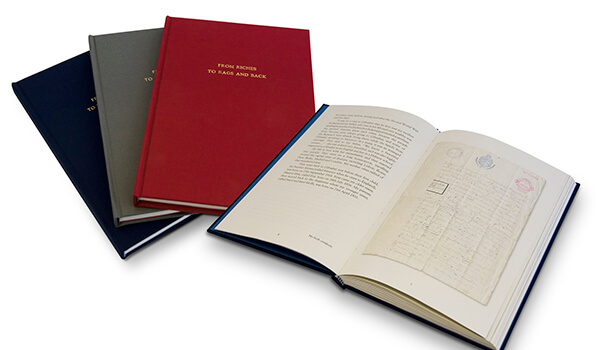 It seems people are able to get a lot of things off their chests, with the option to edit them out of their books and keep private. ‘We had an 82-year old man contact his sisters for some family photographs to supplement his story, when he noticed a boy in the pictures he didn’t recognise. When asked, his sisters told him the boy was his brother who had been murdered when he was 18. Throughout his life, his parents had decided against telling him anything about it.

‘Everyone has something fascinating about them for their families. However, it’s only when the author gets to sit down with the interviewer does he or she really begin to tell the story they want their families to hear.’ While the process might relieve people of their burdens, Roy insists the project is aimed to be therapeutic rather than treated as therapy. ‘There’s something satisfying about seeing your book with your name on it that your grandchildren, or in some cases grandchildren you’ve not yet met, will read.’ 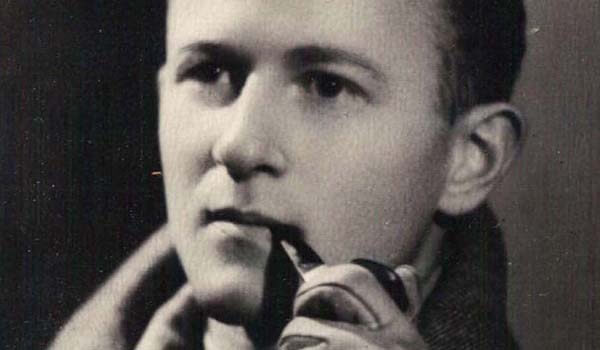 But all this talk of interviewing grandparents for posterity’s sake does not mean LifeBook is exclusive to the oldest living generation. ‘We had a 40-year old man enquire about writing the first part of his life the other day so as he could then start the next part. It’s not as if we only we only get people purchasing a LifeBook for their father or mother as a gift – we have a huge number of clients who purchase a LifeBook for themselves to gift to their families and leave a legacy.’

Designing Your Own Line of Stationery with Barnard & Westwood

What’s also salient about LifeBook’s customers is the diversity of the cultures they are from. ‘As we serve people around the world, it’s even more noticeable how reserved the British are.’ Currently, people from places like Australia, Africa, India, Peru, and Dubai have embraced the notion of immortalising their lives in print through LifeBook. But it doesn’t stop at that, as there is some particular interest from the retirement community in the US. ‘What’s interesting is that Americans aspire to retirement, whereas we Brits tend to fear it.’ Given LifeBook’s success with its UK audience, it’s no wonder Roy has begun to reach out across the pond.