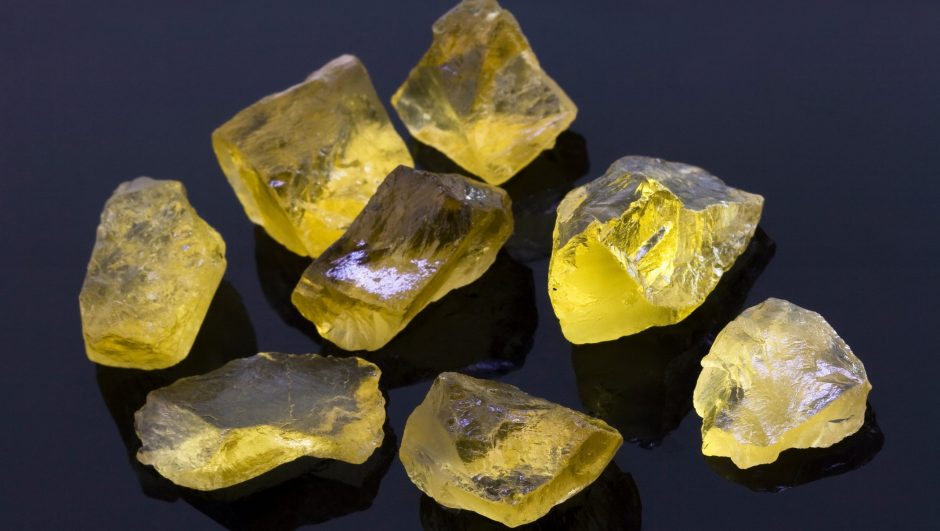 Love sunshine yellow, happy colours and bright hues? If you said yes to any of these, then lemon quartz is your gem!

What Is Lemon Quartz? 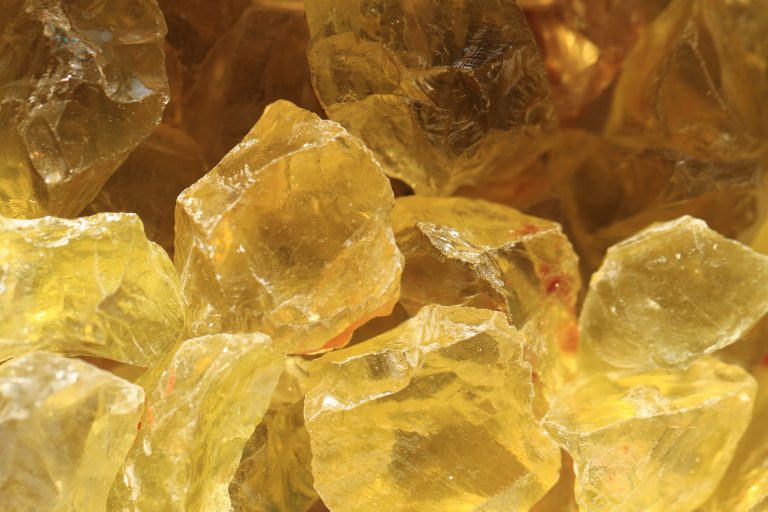 Interestingly, the colour of the lemon quartz stone is not always lemon yellow. It can range from yellow to orange, and even sometimes hints or hues of green.

The reason it has this yellow colour is because of the small deposits of iron hydroxide or iron oxides that are included within the makeup of the stone.

What Is The Meaning Of Lemon Quartz?

The lemon quartz stone improves on the intellect and helps with faster reasoning and coming to a quicker understanding. This means that it is a useful stone in times when quick decisions are necessary, or where there’s an emphasis to remain on track.

The power of the lemon quartz stone means that it can strengthen self-confidence and build courage.

Over the years, it has been put to use as a protective stone when doing business, offering protection around love affairs, and when high risk is taken for whatever reason.

The Sun Stone is known to create cheerfulness and to assist in overcoming feelings of depression. It brings in positive, happy energy that stimulates a person’s temperament and lifts them out of low moods.

The stone purportedly promotes the recovery of diabetes mellitus. Overall, it has healing influences on the human body, in particular on the digestive system in its entirety. It focuses on the stomach and also the pancreas. Because of the link to the skin, the lemon quartz stone can promote healing on the skin and can limit inflammation around the skin and bone joints.

The lemon quartz crystal stone is often used in meditation practices. It reduces distractions, boosts concentration, and opens a person’s memory, making it an ideal companion for meditation. Using the stone with other third eye crystals, it has the ability to reduce anxiety, and decrease negativity. It brings money into a person’s life and offers assistance in various forms in certain times of need. This is all achieved through the positive energies it brings into a person’s life.

The lemon quartz stone has a range of healing properties, many of these associated with the digestive system. It helps ease any cravings, particularly around food and nicotine. As such, it is ideal for those suffering from diet or eating concerns, or for those wanting to break the habit of smoking nicotine.

The stone also boosts healing, particularly after surgery or other illness.

What Chakra Is Lemon Quartz Good For?

The lemon quartz is associated with the solar plexus chakra.

How To Use Lemon Quartz

The stone is typically used in the form of jewellery. It is very durable and the tones of its colour make it ideal for jewellery purposes. However, the stone suits a range of other purposes too.

Typical favourite uses include stringing the stones along windows or around lamp shades. Light shining through the lemon quartz makes the stone really sparkle and can throw the light around an entire room.

How To Clean Lemon Quartz 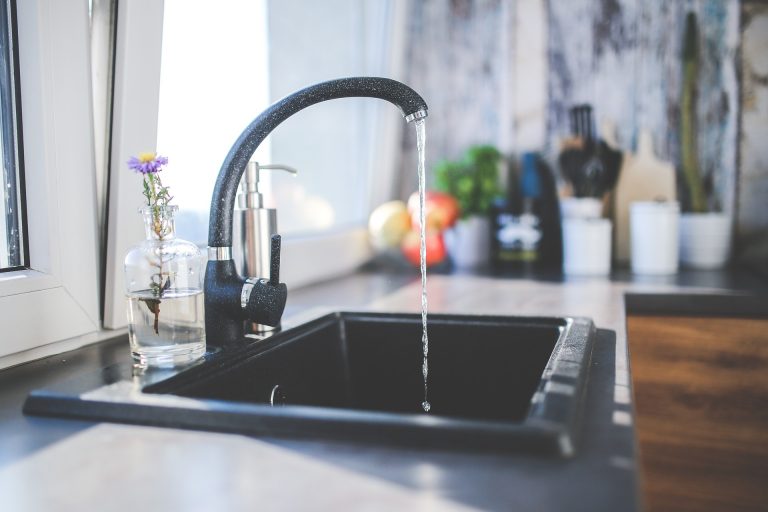 The best way to clean this gemstone is to rinse it under warm running water. Cleaning should happen every four weeks or so. The stone is recharged in a different fashion from other stones.

Take the lemon quartz and place it within a bowl of dry amethyst crystals. Leave the stone in the bowl for approximately eight hours. If you have a chain of lemon quartz crystals, the best way to recharge is by placing them in a dry bowl that contains hematite or other amethyst stones.

Because it is a hard stone you can clean it with an ultrasonic cleaner. However, try to avoid heat, as heat can impact on the colour. To best preserve their colour, keep the crystals away from direct sunlight, as the sunlight can impact their tone and hues.

The sparkling colour that the stone is known for is because it’s treated. This treatment is a gamma-ray artificial irradiation process.

The lemon quartz stone is comparatively a fairly rare crystal. It has been found in locations including Burma, Russia, Spain, France, Argentina and Brazil. The natural lemon quartz crystal is found in specific locations in Germany too.

The value is influenced by the size and weight of the stone, as well as the purity of colours. If the gem has been set in jewellery, this also impacts the value of the stone or the overall piece.

How To Tell A Real Lemon Quartz From A Fake

Telling if a stone is real lemon quartz is not a simple process, and ideally, it requires professional input. Using a polariscope, the stone is viewed to ascertain if it is doubly refractive. This can also help to identify if the stone is real, or if it is made of glass.

What Is The Difference Between Lemon Quartz And Citrine?

Sometimes gem dealers don’t even separate or differentiate between lemon quartz and citrine because they are so similar.

The difference between the two is primarily the colour – the hues and saturations of the two stones may vary slightly. In other respects, the two stones are virtually identical.

Add a splash of gem-inspired sunshine to your life. Shares the power of this quartz and feel its happy magic!