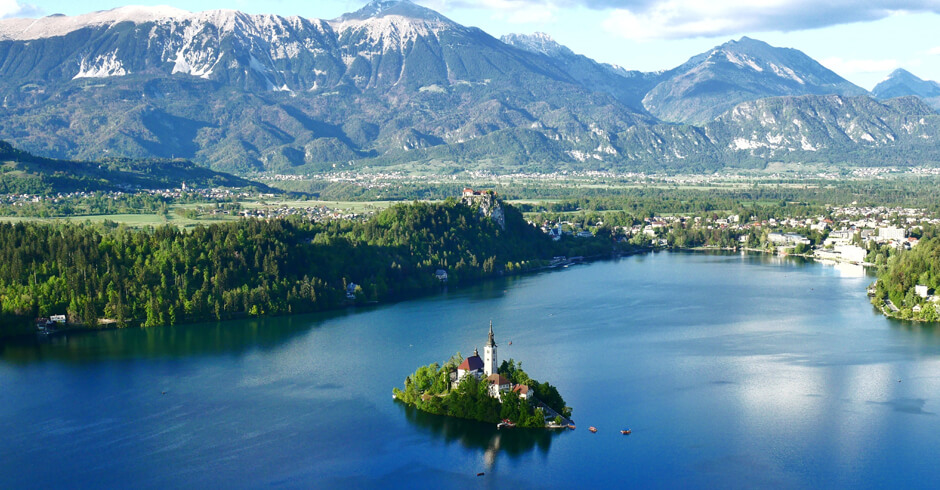 Lake Bled, in the serene Gorenjska region of the tiny country of Slovenia, is quite possibly one of the Europe’s best kept secrets. Just don’t tell anyone.

Lake Bled is found south of the Austria-Slovenia border, at the foot of the Alps, and a touch east of the Triglav National Park. Despite its luscious forests, purifyingly clear-watered lake, and mountainous backdrop, Lake Bled’s defining feature is the pilgrimage church situated in the centre of the lake itself. The church, now over 400 years old, is dedicated to the Assumption of Mary – the ascension of the Virgin Mary’s body and soul into Heaven. 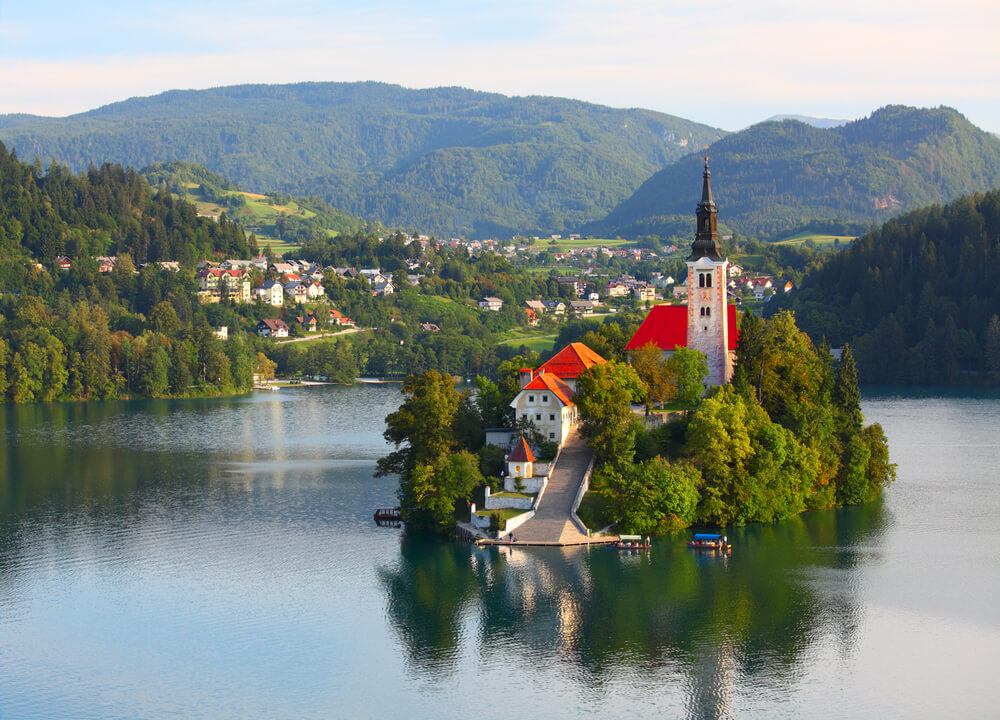 It might go without saying, but given its surroundings Lake Bled’s church has to be one of the most serene places in the world to get married. Traditionally, the weddings that do occur there involve a little superstition. It is deemed good luck for the groom to carry his bride up the 99 steps leading up to the church, and once they’re there, for the groom to toll the church bells. 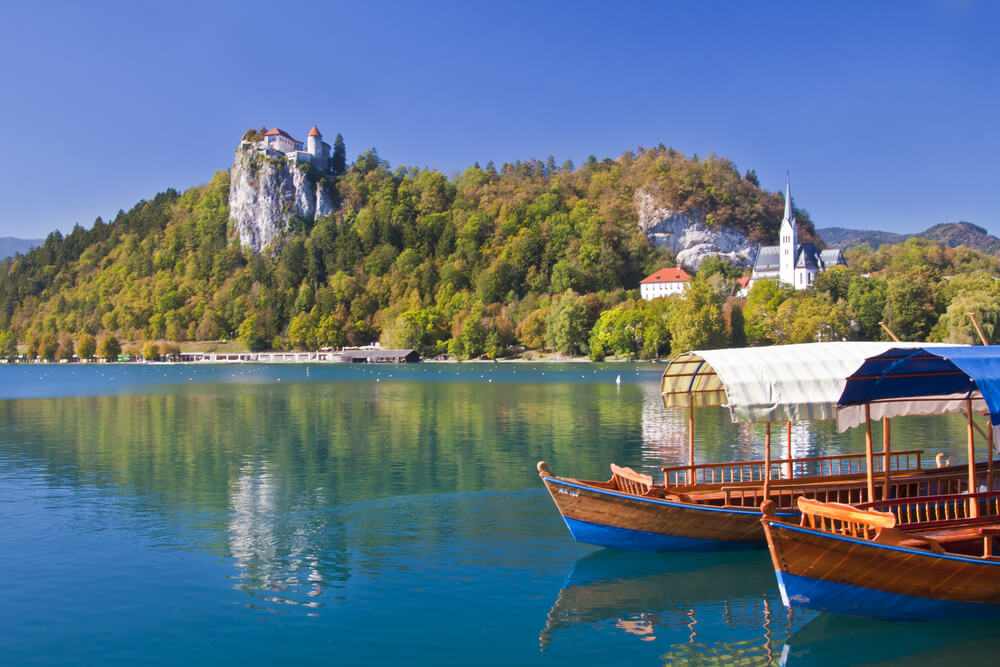 Another long-standing tradition is for visitors to be transported from lake edge to island by rowboat. The Slovenian pletna, similar in appearance to a gondola, has been in service since pilgrimages to the church began all those centuries ago. Incidentally, the lake and adjoining Emerald River are so idyllic that they have hosted the World Rowing Championships on four separate occasions. 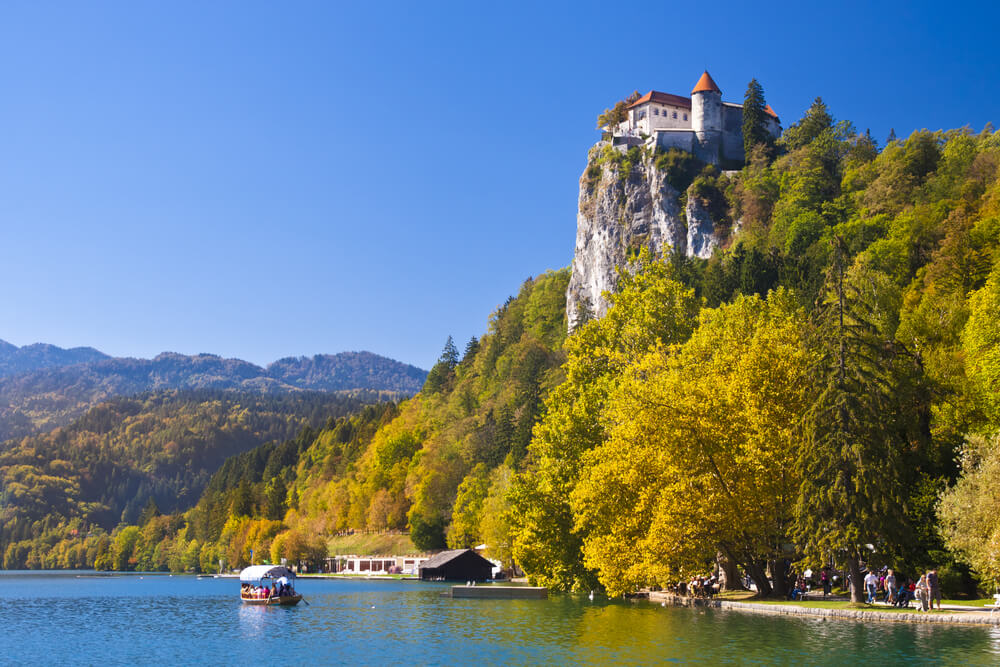 Mount Triglav, the national symbol represented on Slovenia’s flag, overlooks the lake. Much further down the mountain on a rocky outcrop sits Bled Castle, where the remnants of which have been since 1000 AD.

2 Perfect Days: What to do in Bruges 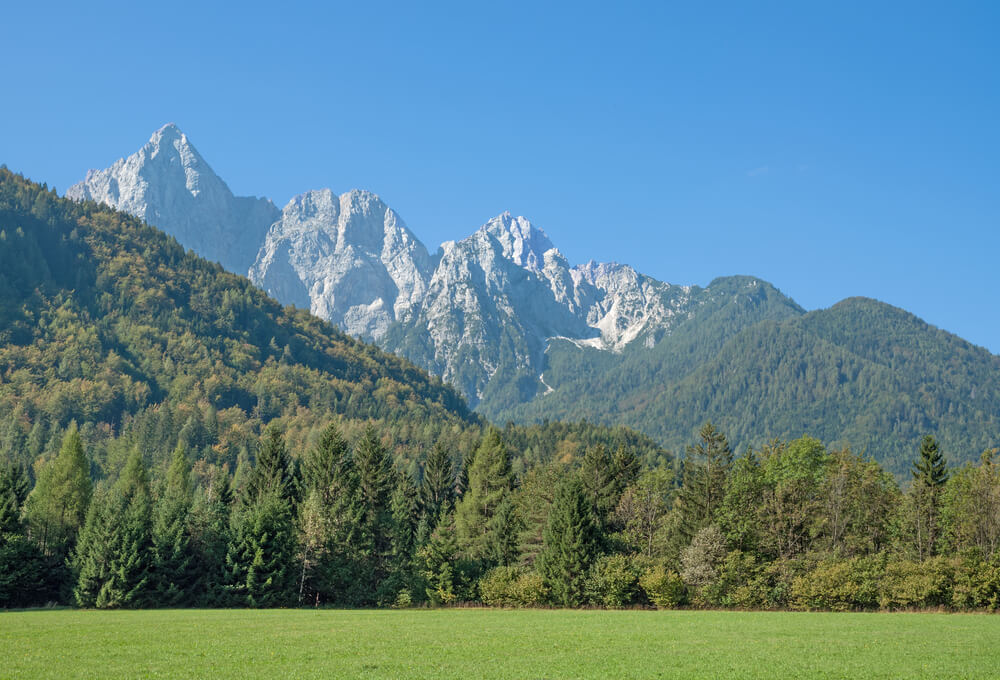 As well as walks circumnavigating the admirable scenery, there is a range of activities to take part in including skiing, rowing, swimming, white water rafting, and paragliding.