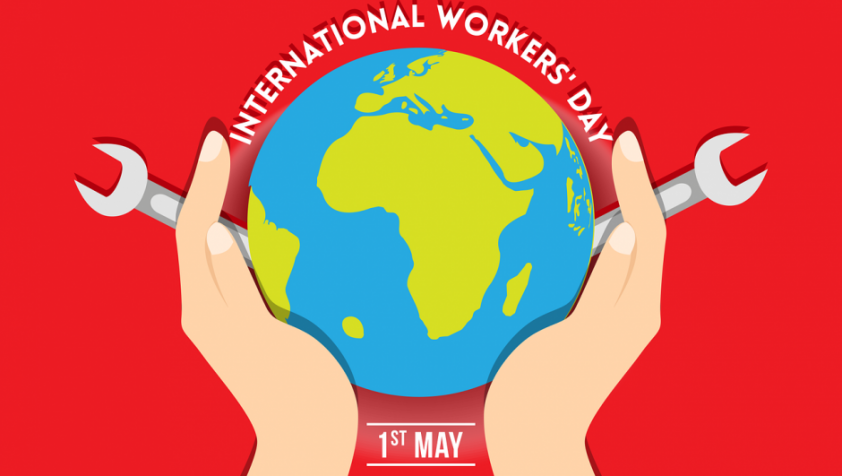 Let’s take a closer look at these and other Labour Day facts from around the world:

Every country has their own version of why they celebrate Labour Day, but it is usually centred around the century worth of efforts by various labour parties, that ensure the rights and protection of workers all over the world.

In the 1800s the industrial revolution saw the beginning of worker exploitation. 12-hour shifts and child labour were the norm until the protests of the 1880s. Workers demanded a change in the conditions allowed by employers and shorter shifts and recognition for their hard work. In America, Labour Day was first declared a holiday in 1887.

When Is Labour Day? 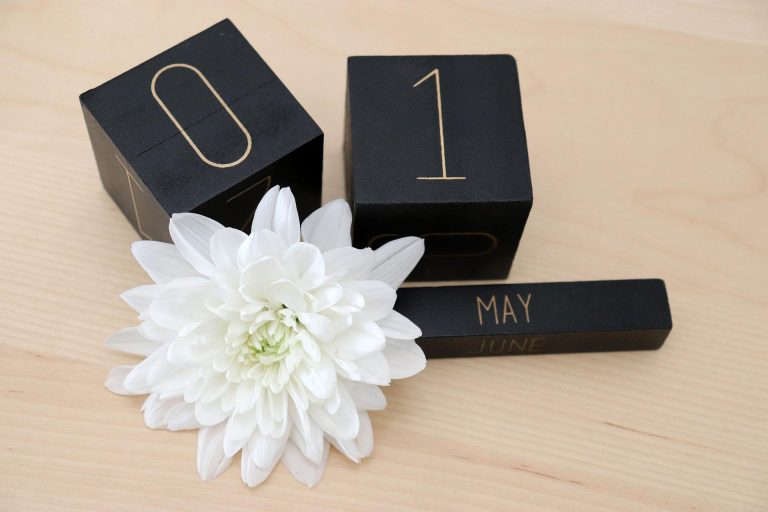 Labour Day in most countries is synonymous with International worker’s day and is celebrated on May the first, or if it falls on a weekend, moved to the closest Monday to ensure a public holiday. There are some countries that differ, and that would include the US and UK. In America, Labour Day is a federal holiday that’s celebrated on the first Monday in September every year.

How Popular Are Meal Kits? Industry Statistics In 2021/2022 And Beyond

Importance Of Labour Day Around The World

Labour day, otherwise known as “International Workers Day” is celebrated in over 80 countries all over the world. Many of them chose May 1st as their day to celebrate and take off work. If you are employed, the likelihood of you getting Labour Day off is high, as 97% of employers will let their employees take the day off. If you work on Labour Day in most countries, you are entitled to double pay.

This is a statement you’ve probably heard in American shows set in earlier times. The rule came about at a time when the upper echelons of society would go away for the majority of the summer, returning on Labour Day. If you were wearing white, it meant you were still in your holiday attire, as white was a common choice of colour for summer holiday events and activities. This Labour Day trend may not be around anymore, but the expression remains.

Not wearing white after Labour Day meant you were ready to get back to work, and that the summertime was over in your household. These days, the upper-class mentality isn’t as prominent in modern society, and your choice of clothing doesn’t have to determine what “mode” you’re in. Many people won’t notice if you choose to wear white after Labour Day.

This rule was also specific to Americans, as Labour Day is September for them, but on May the 1st for other countries. In the US, labour day was also a way to say goodbye to the summer months, by having one last barbecue and holiday. The school year also usually begins a day or two after Labour Day.

Perfume Industry Statistics & Trends - 2022 and Beyond

May Day Versus Labour Day

Labour day may be celebrated in September in the US, but a lot of other countries will celebrate it at the beginning of spring and refer to the day as “May Day”. Despite international workers’ day and May Day being on the same day, their origins are unrelated. Many European countries have May Day celebrations, and each has its own way of commemorating the beginning of the spring season.

The UK and European version of Labour Day may be slightly outshined by the more festive and exciting spring celebrations but the day is still a holiday in remembrance of the Haymarket affair in Chicago and the struggle for an eight-hour working day.

In the US, Labour Day trends dictate that this has become the third most popular day to have a cookout, next to the 4th of July and Memorial Day. The summer holiday sees around 55% of Americans hosting a barbecue to commemorate the efforts of labour parties and to say goodbye to the summer season.

Hotdogs and hamburgers are usually the protein of choice for such events, rounded off with an ice-cold beer. 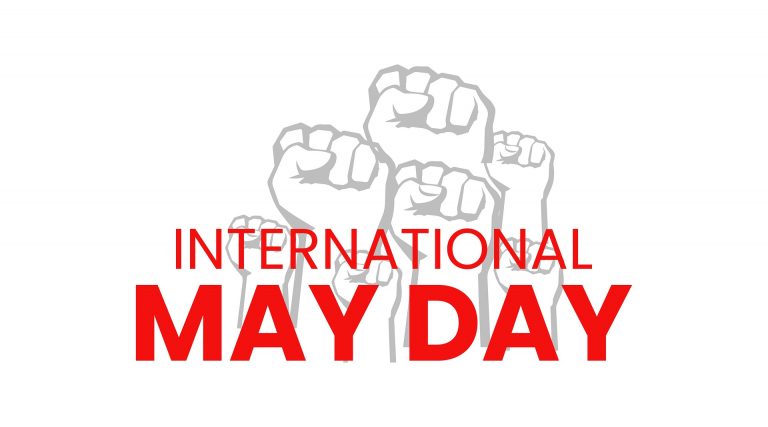 Although Labour Day is intended to be a day to be thankful for the efforts of labour parties in previous times fighting for the rights we have today, the world is still filled with injustices that need to be solved to ensure a better quality of life for those who work for their living. Depending on the country you’re living in, workers may be exploited, made to work extra hours, and endure difficult circumstances in order to keep a job and a salary.

Veganism Statistics Sweden 2022 - How many vegans are there?

Labour Day facts show that every year, countries will utilize the day to continue the conversation and advocation for better pay, better conditions, and more realistic hours. 2022 saw rallies in countries all over the world on May 1st such as South Korea, France, Greece and Turkey. The rallies were used as a space to voice the concerns for workers during a post-pandemic life and to ask for raises and better conditions.

In France, the rallies turned violent in protest against the re-election of president Macron. The demands on May Day related to shorter working hours, better redistribution of wealth amongst the country and more climate-friendly policies. 250 marches and protests took place around France, after Macron announced the raise in the retirement age of French citizens from 62 to 65, in order to provide better government retirement benefits.

Although the French protests may come across as extreme, many think it’s important to voice your opinion as a worker and not accept conditions that are detrimental to your health and well-being.

A post-pandemic world has seen a huge change in what employees are comfortable with, and when unified, they can ask for their conditions to be heard. This may well influence Labour Day trends in the future, and make the occasion even more important.