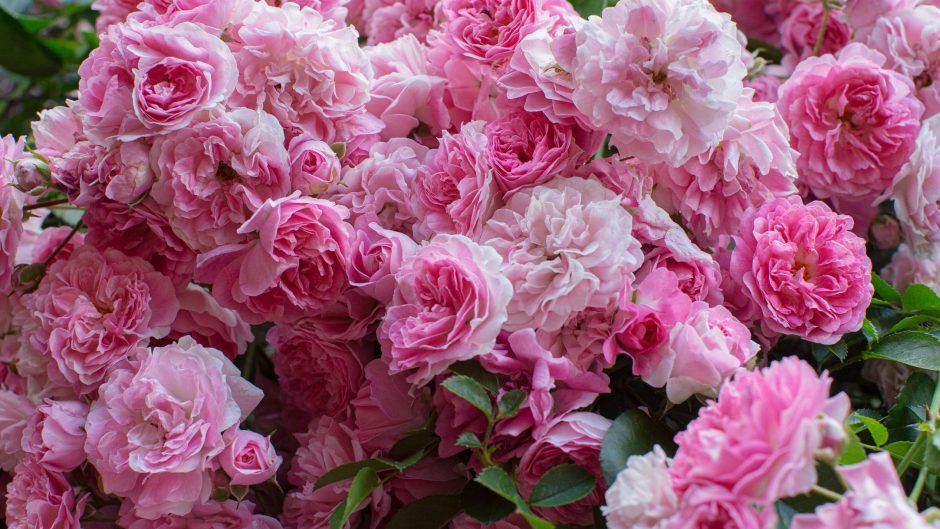 Born in January and looking for the birth flower that represents you? You have come to just the right place!

What is January’s Birth Flower?

The charismatic carnation and delicate snowdrop are the perfect duo of birth flowers for the month of January. But, although they share a birth month, that’s about all these beautiful plants have in common! 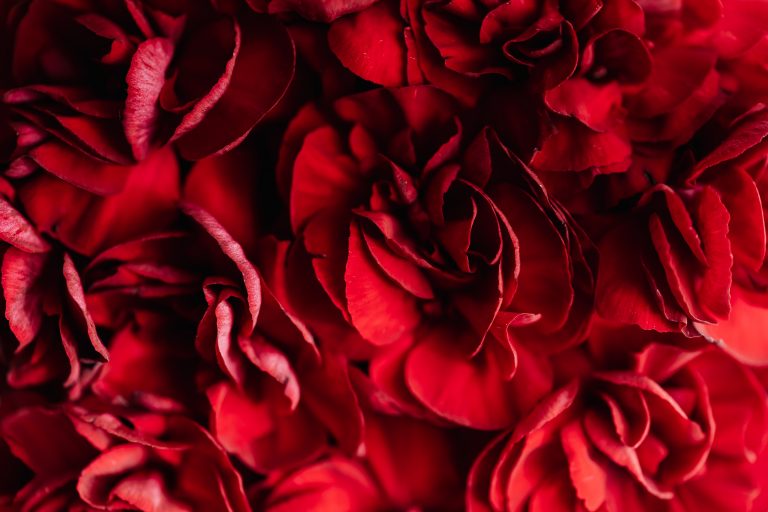 The carnation’s scientific name is Dianthus caryophyllus, and this translates to heavenly flower or flower of the gods in Greek.

What is the Meaning of Carnation?

Many Christians believe the pink carnation grew from the tears of the Virgin Mary. That is how the pink carnation became a symbol of a mother’s undying love, making them the perfect Mother’s Day gift. Take a look at a more detailed explanation of the meaning of carnation.

Carnations can be used in cooking and baking as they are edible – although they’ve been described as bland. In addition to this, wineries, breweries, and distilleries often use the flower to add flavour to their creations.

Some people have used carnations to treat skin problems, hair loss and muscle tension. In more recent times, these flowers are often used in perfumes for their clove-like fragrance.

While you can find carnations in every colour of the rainbow nowadays, this wasn’t always so. Their natural hues are pinkish purples. Shades of green, orange, red, white and yellow are the result of selective breeding over the years. And we have genetic engineering to thank for the deep blues and purples.

12 Beautiful Types Of Daylilies With Names And Pictures

You can even change the colour of your carnations if you want to. Simply submerge your white bloom into a food colouring and water mixture. Less than 24 hours later, the flower will have absorbed the new hue and you’ll have created your own personal blossom.

What Do Carnations Say About January Babies?

A colourful contrast to the cold January months, carnations express different things according to their shade. What they say about people born in the first month of the year, however, remains constant. You are genuine, practical, and incredibly loyal. The love you have for your friends and family is matchless.

When you buy carnations, ensure that you can’t see the stamens. If they’re visible, the flowers won’t live for much longer due to improper treatment. These blooms are also very sensitive to ethylene, so keep them far away from your fruit bowl.

If you’ve got a green thumb, why not grow your own? Find out more about how to grow carnations in your garden. 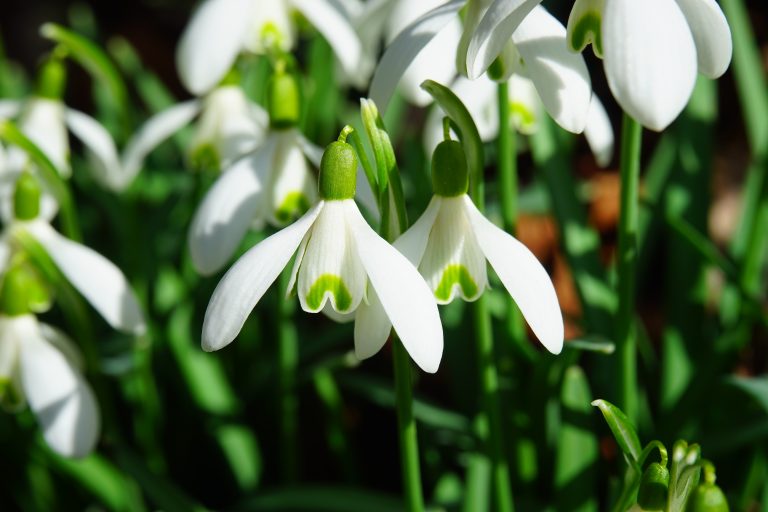 If you want to discover the literal meaning behind snowdrops, you’ll have to speak to the Greeks. The snowdrop’s scientific name is Galanthus which translates to milk flower in Greek.

Unlike the carnation, the snowdrop has had not so positive connotation as it used to be commonly found in graveyards and thus symbolised bad luck. However, more recently, it has become a symbol of hope as it’s one of the first flowers to grow as winter comes to an end.

This flower’s name is not related to snow at all. Shocking, we know! From the 15th to the 17th century, women often wore white dangly earrings with a drop shape. The flower resembles these earrings, and that’s where we got their name.

Legend has it that, after God cast Eve from the Garden of Eden, he sent forth continuous snow, making the earth barren and cold. As Eve sat and wept at her fate, an angel appeared and began to comfort her. This angel caught hold of a snowflake and breathed lightly onto it. And after this snowflake flitted to the ground it turned into the beautiful snowdrop.

We’ve known about these flowers since very early on in human history. The classical Greek author Theophrastus described them in the 4th century BC.

What Do Snowdrops Say About January Babies?

Snowdrops carry implications of beauty and hope and this translates to January babies have an optimistic worldview for the most part. They also appreciate the finer things in life, having a deep appreciation for good aesthetics.

Buy your blooms just after the snowdrop flowers, when the leaves are still bright green. This will keep them alive in your vase at home for the longest time.

If you’d like to grow them yourself, you’ll be happy to know that snowdrops are one of the easiest flowers to grow. Learn more about how to plant and care for snowdrop flowers.

Buying flowers for a January birthday

Because January has not one, but two flowers attached, your gift-giving is much simpler than you may fear! While the snowdrop is more constant, thanks to its straightforward connotation of hope, the carnation’s meaning changes with its colour so you can really personalise your present. Try mixing snowdrops with some of these coloured carnations for a truly personal message for loved ones.

Pink carnations symbolise gratitude, so pairing these with snowdrops is a wonderful way to thank your parents for everything they’ve done for you over the years.

22 Popular Types of Carnations (Dianthus Flowers) You Can Grow

The dark red carnation symbolises affection and romantic love, so they’re the ideal gift for a wedding anniversary or someone you’re involved with on a romantic level. And here the snowdrop pairing will express the message that you hope that there’s more tenderness in the time to come!

White carnations represent good luck and pure love, making them a flawless flower idea for your grandparents on their birthday – or any other occasion. Again, the snowdrop’s message of hope speaks to a wish that your relationship continues to blossom for a long time.

For a Friend or Colleague

Lighter red carnations symbolise admiration and are a great message to send to someone you work with. The hopeful snowdrop adds a lovely element too, telling your colleague that they represent a goal for you and that you aspire to be more like them.

Finding Beauty In The Unknown

When it comes to the January birth flowers, their stories are almost as interesting as their beauty.

While the snowdrop and carnation couldn’t be more different, they each bring about their own sense of uniqueness and beauty to the month, and to any bouquet you care to add them to.