Blog » Wine, Beer & Spirits » Beer » Beers from Around the World » Caribbean Beers » Jamaican Beer: Brews That Punch Above Their Weight 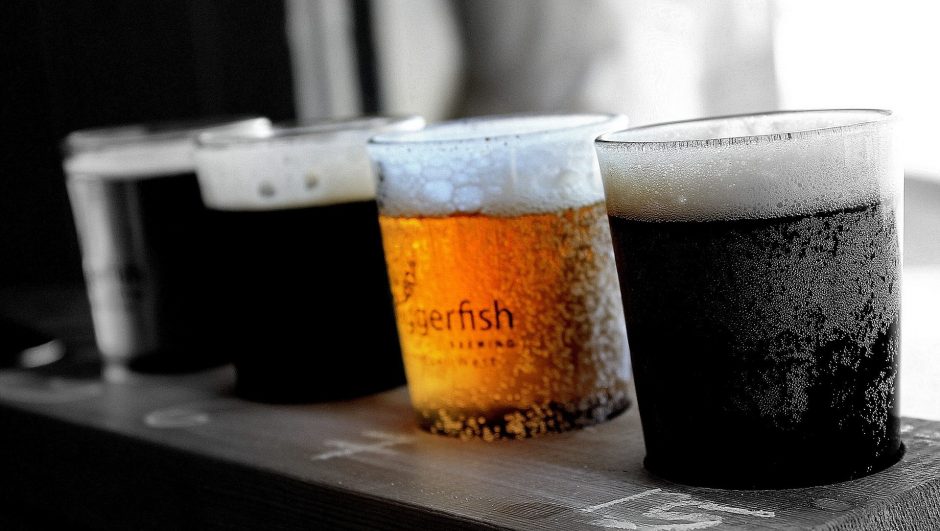 Ask any beer lover which countries produce the best beer. Most will list Belgium, Germany, and England. But these days, countries not associated with good beer-making are upping their game. One such country is the Caribbean Island of Jamaica.

While Jamaica’s tropical climate lends itself to lighter alcohol, beer consumption on the island has not surpassed that of rum. In the last decade, only 42% of total alcoholic drinks consumed on this Caribbean Island were beer beverages.

While beer in Jamaican goes back to the 19th century when Guinness West India Porter was imported to keep Irish workers happy, brewing beer on the island is a more recent economic activity.

The oldest brewery in Jamaica is Desnoes & Geddes (D & G), which started around 1918, growing into the mega-brewery it is today in Kingston. It is the brewery behind Red Stripe lager, the every day lager of choice on the island.

When Tom Cruise and Gene Hackman drank Red Stripe beers in a scene from the 1993 film, The Firm, sales of the Jamaican beer increased by more than 50% in the US. Following this, D & G sold a $62 million majority stake in its brewery to Guinness Brewing Worldwide, a move which was soon followed by Guinness merging with Grand Metropolitan in 1997 to form the British multinational company Diageo plc.

Beer making is as globalised as our world is today. Dutch mega-brewery Heineken International bought Diageo’s shares in Red Stripe in 2015. 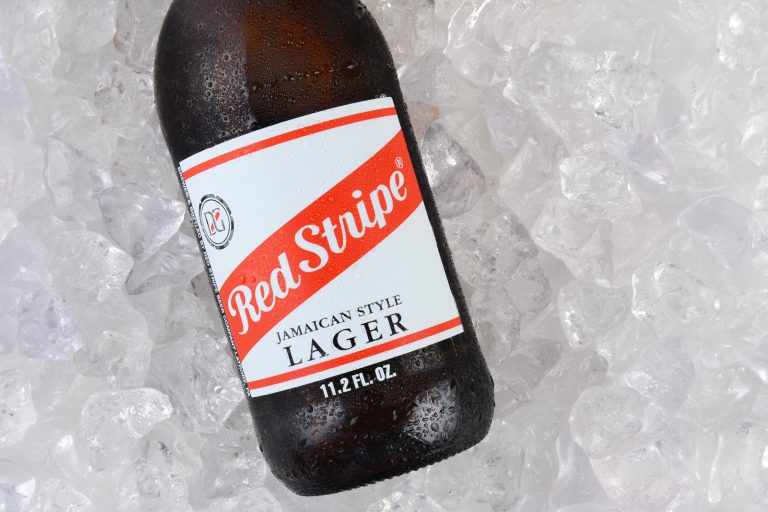 This appears to be the million-dollar question.

Historically, Red Stripe is a Jamaican beer brand, but some report it as having been originally brewed in Galena, Illinois. The same site states that Diageo plc moved the production of Red Stripe from Kingston to Pennsylvania in 2011. It’s your call.

The Most Popular Beer In Jamaica

Red Stripe is considered the most famous and popular Jamaican beer. It is an amber lager with a fresh and clean taste. But the popularity of stouts and darker ales are growing on the island.

The lager is the king in Jamaica. It light crispness matches the hot tropical climate. While some ales are produced, Caribbean beers are generally yellow and amber lagers, and pilsners.

10 Of The Best Jamaican Beers To Try

What Are The Best Microbrew Or Craft Beers In Jamaica?

What Are The Best Jamaican Beers To Pair With Jamaican Food Such As Jerk Chicken?

Jamaican lagers with their light freshness are best paired with spicy and colourful cuisine and there’s no shortage of that on Jamaican menus.

Jamaica’s famous jerk spice is a blend of peppers, sage, thyme, onion, and garlic used to spice up BBQ meats. The “jerk” style of spicing grilled meat is now used all over the world and can be tweaked according to regional taste. Smoke is essential, imparting a smoky, sweet, tangy and bold taste.

Here light lagers, think Red Stripe, act as a cleansing beer pairing with the melange of food influences as rich as the island’s history. Do try jerk chicken, pork or seafood.

But don’t forget to try pairing one of Jamaica’s full-bodied stouts with lighter seafood salads.

And don’t forget to brush up on your Jamaican patois, mon! Try the phrases in London, chances are you will make a Jamaican’s day.

How To Order A Beer In Jamaican English 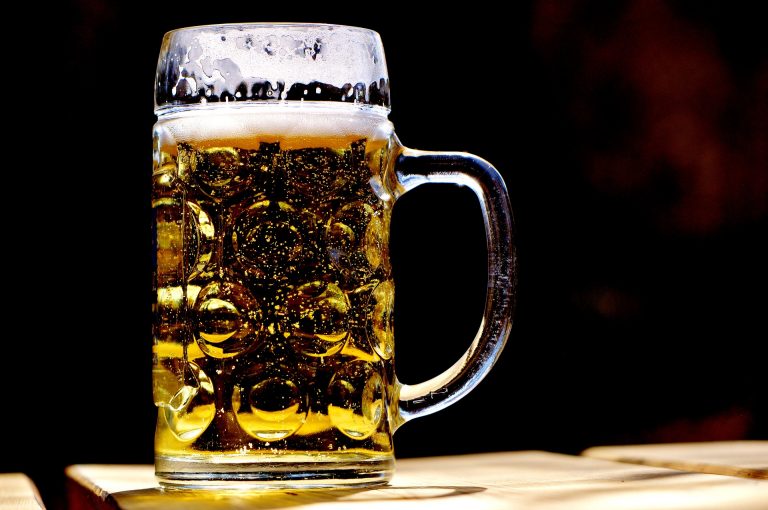 Laid back and casual is the order of the day. To get your hands on an ice cold brew in the Caribean you simply need to say:

Then you can enjoy your drink, island style!