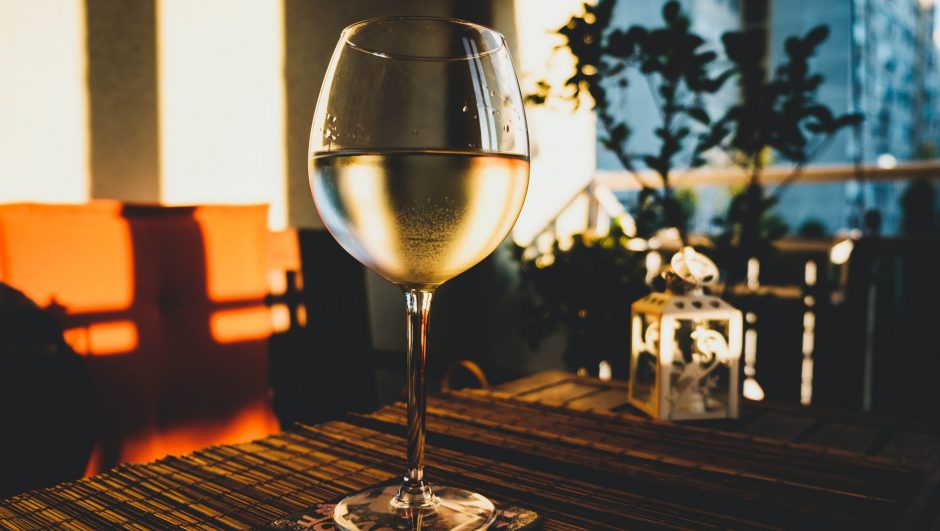 Wine is associated with sunshine. Not rainy and misty Ireland surely?

Surprisingly, wine is grown and made in Ireland, but the Irish wine industry is miniscule when compared to the giants of France, Italy, Spain, South Africa, Chile, California and the Antipodes.

This is an introduction to Irish wines, where we will sketch a brief history of winemaking on the Emerald Isle before introducing wine lovers to some uniquely Irish wines.

Where Is Irish Wine From? 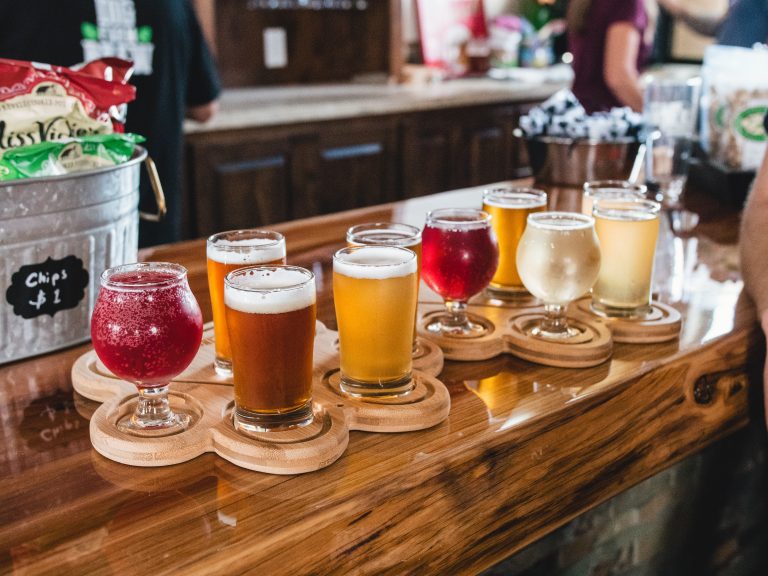 Irish wine is produced by literally a handful of Irish vineyards, the majority of which are found in County Cork and Lusk in North County Dublin. In damp Ireland, the sunny south-east is good for growing wine grapes where the summers can ripen the fruit.

The Irish also like Mead or Braggot. It fits with legends and Irish lore as it harks back to ancient times.

Wine drinking in Ireland has taken off in our globally-influenced world and the fruit of the vine is now the second-most popular alcoholic drink in Ireland after beer, or was that Guinness?

So how did the grape Vitis vinifera come to Ireland? Let’s find out …

What Is The History Of Irish Wine?

Ireland was full of monks so it’s obvious that wine has been made on the Emerald Isle for 16 centuries. Monks practised daily rituals and sacramental wine was part of those rituals. So in the 5th century, a Cistercian monastery in County Kilkenny planted a vineyard. Others soon followed and Hibernia, as Ireland was known in classical Latin, became a centre of monastic wine.

Apparently Irish monks not only travelled as missionaries but also as viticulturists, helping fellow brothers to produce sacramental wines. The Irish were said to be such good wine merchants that they supplied English armies fighting the Celts in Wales and Scotland. In those days wine was safer to drink than water, just as the Europeans drank gin and beer as the water was not potable.

As fewer clerics were needed as centuries went by, the Irish started commercialising winemaking.

What Grapes Are Grown In Ireland?

Ireland may have mild winters in some areas but wine grapes need sun and warmth in the summer and autumn to ripen the grapes. This is the main challenge for Irish wineries.

Well-known Irish winemaker, David Llewellyn planted a vineyard in Lusk, north of Dublin and he has been experimenting with grape varieties for many years now. While Ireland has good soils for growing, it’s the summer that is important for winemaking.

So while grapevines will grow readily in many other European countries, the Irish damper and cooler climate make it problematic to grow vines outdoors. The exception is the red wine grape variety known as Rondo, a very hardy, disease-resistant, productive and early-ripening cultivar which was introduced from a Czech/German breeding programme.

Dennis Davidson is a small-scale family-operated Irish winery based in the South West of Ireland. Besides making wine, they also have a small orchard on location. The winery does not appear to have a website but the winery is very active on Twitter under the handle @davidsonwineco.

Of course, there has to be a wine named Blarney in Ireland. Blarney Red is a branch of wines from Irish Family Vineyards, run by Russell Irish. (Yes you read that right). Blarney Red is a type of red wine made with a 1:1 ratio blend of Cabernet Franc and Merlot. The wine is described as having aromas of currents and caramel, with a subtle spice undertone. Irish Family Vineyards has been making award-winning wines for over a decade. They have a tasting room in Murphys and a winery in Vallecito. Hours are Friday: 1pm–4pm, Saturday 12–4pm, Sundays: 1pm–4pm.

The inclusion of mead on a list of Irish wines is a must. Bunratty Mead not only makes the best mead but they also make Potcheen, that fiery spirit with so much folklore attached to it. Mead not only tastes good but has wonderful aromas. In days gone by, it was believed mead would increase fertility and virility.

Thomas Walk Winery is located in Cork County and is run by former German, Thomas Walk. In operation since the 80s, it could be one of the oldest wineries in Ireland. Walk had undertaken scientific study and measurement on his fields and crops during the early years of his business, earning recognition by German institutes. After years of study, Thomas Walk learnt which grapes from his native Germany would thrive best in Ireland. He then bred the grapes.

Located in Eastern Ireland, just an hour or so south of Dublin, Wicklow Way Wines produces berry wine made from locally-sourced berries. Móinéir, the name of their berry wines, comes in flavours of blackberry, strawberry, and raspberry. Wicklow Way Wines are a member of the Bord Bia’s Origin Green Incentive, an incentive that promotes sustainability and environmental responsibility in business practices. Tourists visiting Ireland may see Móinéir on wine lists in restaurants around the country but the wine is also available online.

When next in Ireland, one doesn’t have to always order a Guinness. Do try some Irish wine, if the wines are half as charming as the Irish, you’ve got yourself a cracker!