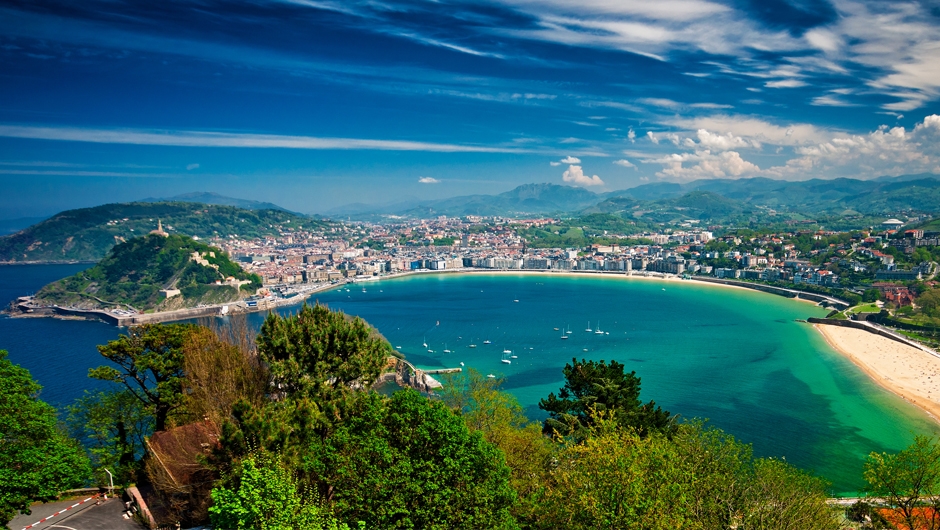 The food of a group of people is a fascinating insight into their culture and the cuisine of the Basque region of Spain has a lot of stories to tell. Traditional Basque cuisine has remained unchanged for a number of generations, its secrets passed along by families cooking together. Here follows an introduction to Basque cuisine.

The Basque region is divided between France and Spain and straddles across the Pyrenees. This part of the world has wonderful and varied scenery as well as a beautiful range of art and architecture and one of the most well-renowned culinary traditions in the world.

Basque cuisine is known for excellent seafood as well as meats grilled over hot coals, lamb stews, bean dishes and sheep’s cheese. It is influenced by the proximity to the sea as well as the fertile Ebro valley. The Basque Country is quite mountainous, which has led to the cuisine including both fresh and cured meats from inland as well as seafood. Red peppers are a common ingredient and they are used in omelettes, chicken recipes, seafood sauces and much more. There is a strong French and Spanish influence and there are also influences from the Jewish people of the region that were expelled from Spain and Portugal.

Some of the typical dishes in Basque cuisine include elvers (young eel), Bacalao (salt cod), wood pigeon, grilled and roast meats, txipirones (baby squid in their ink). From the traditional dining clubs to the local markets to the tapas bars, the people of the Basque country are devoted to the quality of their food. 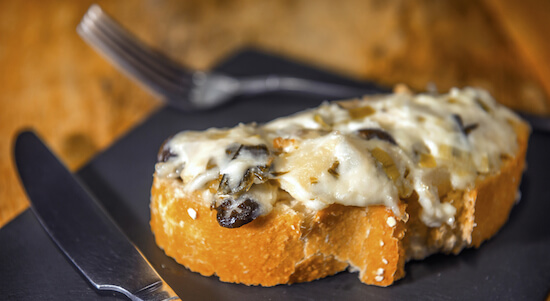 Dining Traditions in the Basque Country

As well as having a traditional cuisine, the people of the Basque Country also have ways of preparing and sharing food that are unique to this region. For example, if you are visiting the hills near Astigarraga you will find large country restaurants with huge barrels of cider. The cider is poured straight from the barrel for customers and these restaurants also usually serve a rustic menu of grilled steak, salt cod omelette and ewe’s milk cheese.

Another traditional way of dining in the Basque Country is a tapas crawl from bar to bar. Huge groups of people will get together and wander from bar to bar in the old town, each bar known for a different tapas speciality such as tortilla, croquettes or seafood.

In the Basque country you might also find gastronomic societies that consist of mostly men, who eat and cook together and share food costs.

In the 1970s and 80s chefs in the Basque country were influenced by French nouvelle cuisine and they created the nouvelle cuisine Basque. This new cuisine is original in its form, yet has strong links to Basque tradition. The movement swept across Spain and became the default haute cuisine, especially in tapas bars.

This cuisine, both old and new, is characterised by regional ingredients, strong flavours and a sense of community – so make sure that you get a taste of this delicious cuisine during your next visit.

How to Have a Truly Memorable Experience in Ibiza