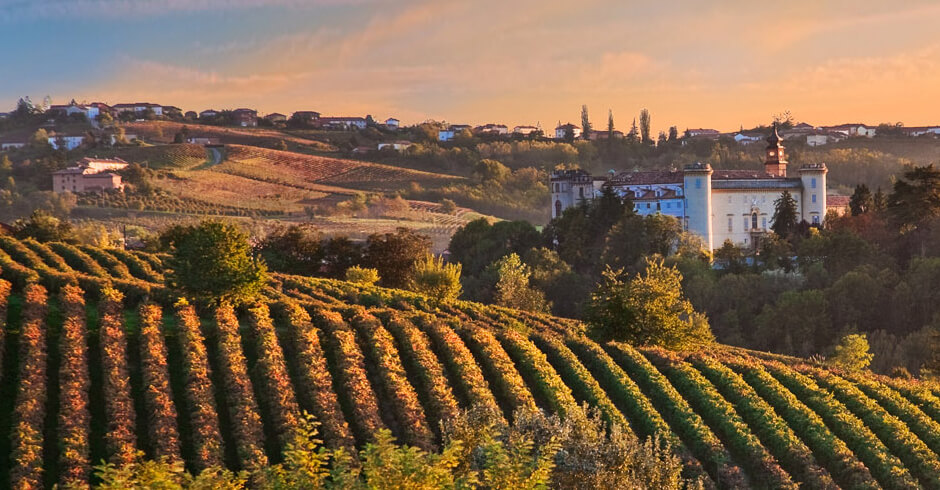 Holiday season is very much here. While many of the better organised among us will have already booked their summer break, lovers of spontaneity might well want to seek some inspiration for last-minute summer escapes. With that in mind, we’ve put together some of the most inspirational summer getaways in the world.

Home to some of Italy’s most picturesque landscapes, Piedmont includes rolling magical misty hills, vineyards and olive groves. Aside from the views, the destination is also famous for its unsurpassed gastronomy and wine.

Birthplace of the Slow Food Movement, home of the highly prized White Truffle of Alba and host of some of the world’s most sought-after and revered wines, Piedmont might well have Italy’s richest culinary scene. There’s only one way to find out for yourself…

Take Me On a Gastronomic Tour of Piedmont 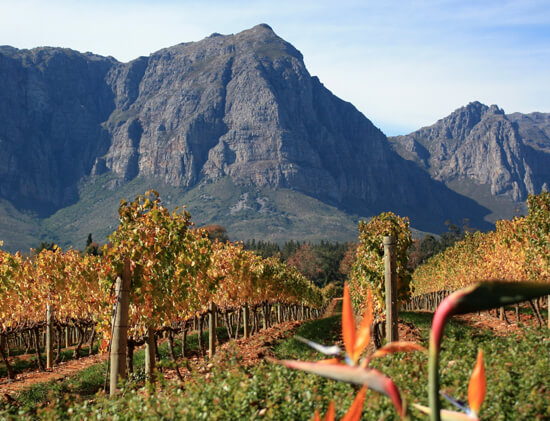 It is difficult to summarise this city of many wonders succinctly. A golden beach destination, home to the soaring Table Mountains and famous, bountiful vineyards, its appeal is multi-faceted.

Take Me On a Gourmet & Wine Trip to Cape Town 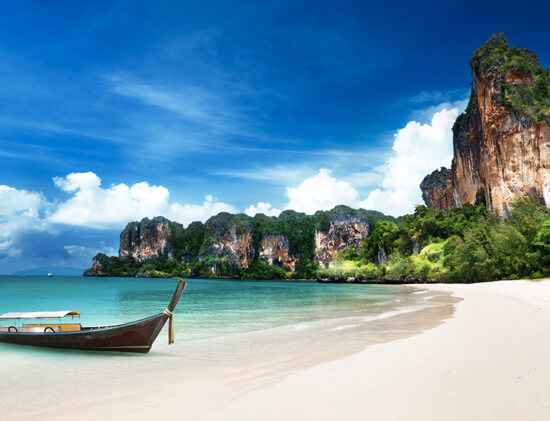 Home to quite possibly the most stunning beach in the world, Krabi has more picture postcard scenes than the average digital camera can store. As you head south through the province, the majestic, almost impossibly angular, limestone crags become more magnificent as they jut out above the crystal clear sea.

Also see  What to Do in London this June: Summer Activities

Take Me To Krabi 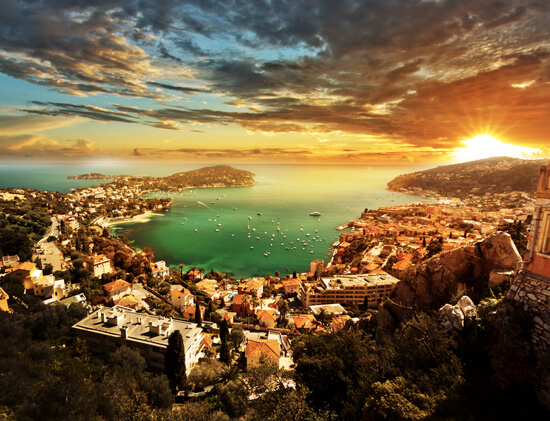 The French Riviera, Côte D’Azur, is possibly the most captivating stretch of the Mediterranean Sea. With beautiful rolling hills, impossibly blue sea and charming islands beyond, the best views come from the ‘world’s most romantic road’, La Grande Corniche.

The highlight vista is at a section between Eze and Nice, where one can see the jagged clifftops of the Alps in the backdrop, beautiful sweeping views of the Maures Massif and St. Tropez to the west and the stunning seascape ahead.

Take Me On a Bentley Driving Tour of the French Riviera 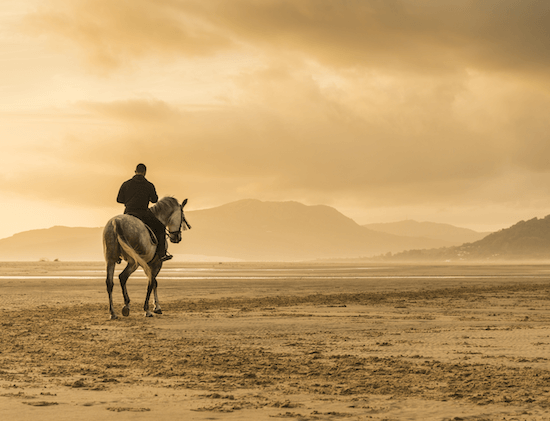 Some have dubbed Spain’s Andalusia coastline ‘Europe’s Caribbean’. With just a quick glance at the immaculate clear sea that gently caresses the pristine golden beaches, it becomes difficult to idisagree.

The shore along Spain’s most beautiful stretch of coastline remains largely undiscovered, with an utterly remarkable expanse of unspoilt dunes and beaches, which are lit up by the 330 days of sunshine the region receives.

Take Me On a Seaview Villa Break to Andalusia

Have you been motivated by these inspirational summer getaways? Let us know!