Blog » Wine, Beer & Spirits » Beer » Beers from Around the World » North American Beers » Beers of the United States » Everything You Need To Know About The Best Breweries In Indiana 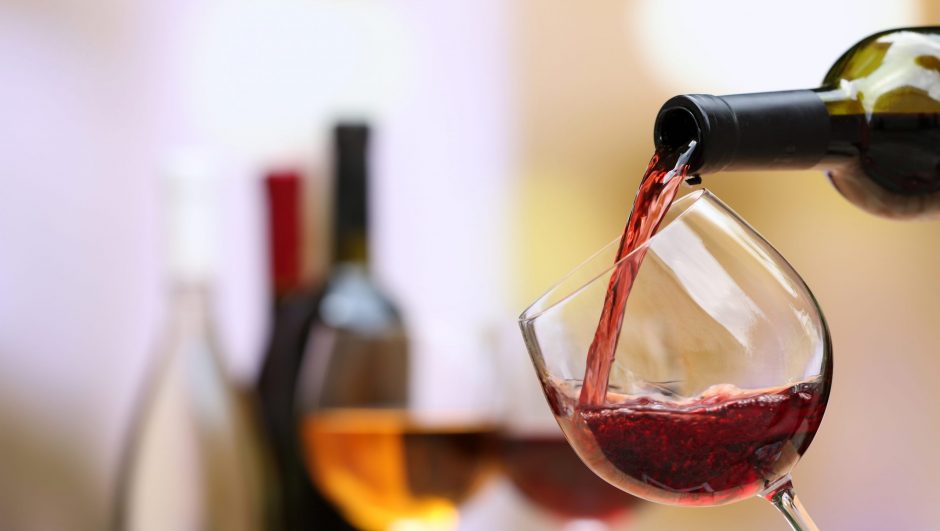 Indiana has become one of the most well-established states for the American craft beer scene over the past few decades. Whether you’re in town for an Ale, American IPA, or Stout, the Hoosier state will provide the goods.

The City of Indianapolis is spearheading the craft beer revolution happening in Indiana, and there are a few breweries crafting some of the most unique beers that can only be found within state borders.

Here are a few reasons you should visit an Indiana brewery as soon as possible.

How Many Breweries are in Indiana?

Indiana has one of the biggest craft beer scenes in the country when looking merely at the number of breweries within the state. There are currently around 195 breweries operating in Indiana, meaning the variety of beers available in the region is large and varied. Indiana ranks 16th in the country for the highest number of craft breweries.

What Beers are Brewed in Indiana?

The fact that Indiana has such a well-established craft beer subculture, and the fact that there are so many breweries currently operating in the state, means that beers of every style and type are brewed within the region. There are however a couple of regional favourites that the locals consider “the best in class” when looking at authentic Indiana beers. These include a classic Pale Ale, Munsters, and authentic American IPAs.

Which Beers are Most Popular in Indiana?

The sheer amount of beers available in Indiana makes picking the best/most popular beers a difficult task. There are a few different ways to determine which beers are most popular – by looking at the beers which have won the most awards, and by listening to the locals about which beers are their favourites. The following beers have both won awards and are absolutely loved by the people of Indiana.

Brewed by the iconic Indiana Brewery, 3 Floyds Brewing Company, the Zombie Dust Pale Ale has always been a crowd-pleaser.

Hoosier is the word used to describe someone native to Indiana. The word denotes intelligence, wittiness, and fun, and all of those words can also be used to describe the creamy and elegant Hoosier Daddy Red Ale, brewed by the New Albanian Brewing Company.

The 3 Floyds Brewing Company has grown to be one of the most iconic breweries in Indiana for its “Not So Normal” line of craft brews along with multiple other award-winning beers. The brewing company considers themselves strict adherents to the German Beer Purity Law which states that all beer should be brewed with only the three essential ingredients – water, hops, and barley. This means that the beer coming from 3 Floyds is some of the purest beer in the state.

3 Floyds specialises in Ales and Lagers but dabbles in a variety of different styles of beer. They stay true to their non-conformist attitude by not placing a limit on the type of beer that is brewed at their brewery. The 3 Floyds Distillery is currently open for tours where patrons can purchase merchandise and freshly brewed beers. The tasting room is temporarily closed.

Chilly Water Brewing Company is just another award-winning Indiana based brewery on this list. The brewery is situated in the urban setting of Indianapolis and has become one of the most trendy places in the city to grab a drink with friends and eat a casual lunch or dinner. The brewpub often has a rotating menu of beers that are brewed on-site.

The taproom is situated near Butler University meaning that it is often packed with students and younger crowds on the weekends. Chilly Waters’ signature beers include Built to Last German Pilsener, One Hop Wonder American IPA, and Little Wing Session IPA. Chilly water is widely regarded as one of the best breweries in Indiana.

The Sun King Brewery prides itself on being the largest brewery in Indiana, with the location stretching over a 3-building campus. The brewery has become an entertainment hub in the city of Indianapolis with the venue often hosting live music and tours for patrons to explore the entirety of Sun King.

Sun King Brewery has multiple award-winning beers including an Afternoon Delight, which was crafted through a process of wood barrel ageing. This beer took home a gold medal and underlines the experimental nature with which Sun King treats the craft beer process, often coming up with some of the most unique beers available throughout the country.

Brewery with the Best Food in Indiana

The Daredevil Brewing Company is perhaps the brewery best known for hops-centric ales in Indiana. Situated in the heart of Indianapolis this brewery is as authentic as they come if you’re talking about beer American style beer. The way the brewery describes its beers is “aggressively fun craft beers”.

The flagship beer of Daredevil Brewing Company is undoubtedly the Lift Off IPA, which is just one in a range of top-class German-style beers. The brewery’s taproom, known as the Speedway (named after the neighbourhood in which it is situated), has become iconic for residents in the area for its great brewpub food which compliments that craft brews.

Are There Any Major Beer Fests in Indiana?

Indiana and its people respect the new craft beer subculture that has been brewed up within the state and has a few festivals to celebrate the new beer industry.

The Indiana Microbrews Fest is one where all the local breweries and homebrewers have a chance to showcase their brews to the public. Many of the beers and breweries mentioned on this list have won awards at these festivals, especially at the iconic Brewers on Indiana Guild Winterfest. So, when you’re in this part of the world, you know what to sip on!