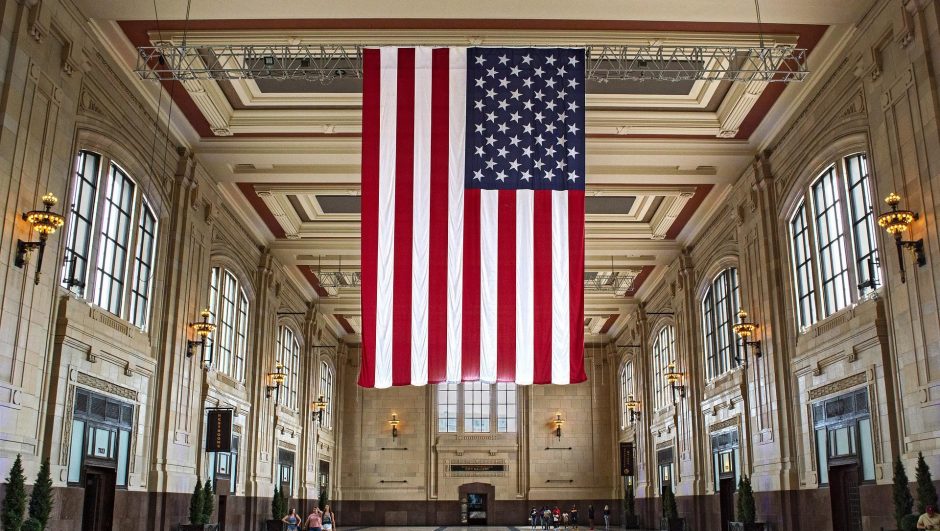 Independence day is a patriotic day celebrating the history and foundations of the United States. It was declared a national holiday in 1941 and has since become an iconic day filled with American pride, where people gather to celebrate the country they live in and all that it stands for.

The holiday takes place during the height of summer, and will usually involve summertime activities like barbecuing, swimming and games in the backyard. It’s a time for Americans to not only be grateful for the country they live in but also to reach out to fellow patriots and celebrate with them. That’s why you’ll usually see “block parties” as this is a time for neighbours to get to know one another.

Before we dive in, let’s take a look at a brief overview of Independence Day facts, stats and trends:

When Is Independence Day?

Independence Day is celebrated annually on July 4h. This is why it’s also known as the Fourth of July.

Independence day intends to celebrate the independence of the United State from Britain and was declared a national holiday. America finalized their transition to an independent state on the 4th of July 1776. The declaration of independence was signed by Benjamin Franklin, Thomas Jefferson and John Adams – three of the founding fathers of America who helped shaped the nation we know today.

Congress then had to come up with holidays, symbols and flags to commemorate the formation of an independent nation, and so the bald eagle became the national bird and a part of the design for the Great Seal of the United States. However, founding father Benjamin Franklin wrote in a personal letter to his daughter that he wasn’t happy with the choice and the seal would have been better off if it included a turkey.

The bald eagle is the first thing you think of when you picture American pride and symbols, but it’s true that it is not the most respectable bird. Being a dominant bird of prey, and of a significantly larger size than other birds, it tends to steal prey instead of hunting its own. Benjamin Franklin thought this may be symbolic of the country, and the turkey would have symbolized a more respectable state. Alas, the bald eagle remains the representative of American pride.

Independence Day Trends: Americans Sure Do Love Their Flag 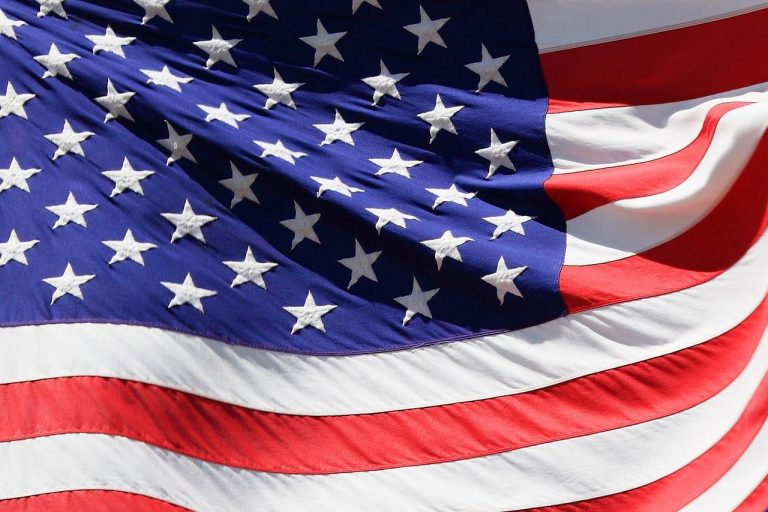 Americans love their patriotic memorabilia, and the majority of Americans admit to owning some kind of garment or flag boasting the red, white and blue stripes and stars. The flag is the most popular choice, with Independence Day statistics highlighting the fact that 65% of Americans own one.

Ironically, the flags are often made in China. This has become controversial in recent years, as former president Trump made claims against the imports of China. Some say that the fact that the majority of American flags are being produced in China is contradictory, yet others say it’s fitting for a country that is made up of immigrants. Whatever your opinion, the likelihood of owning an American flag made in china is high, as many don’t want to spend the extra amount on a flag made locally.

The American flag is not only hung high on the fourth of July but is used in sacred moments of sacrifice and respect, like during funerals. If someone has passed away in service of the United States, their coffin will be covered with an American flag to show appreciation, respect and mourning. This is why any defamation of the flag can be seen as a federal crime, and it’s possible to get arrested if caught tarnishing or disrespecting the flag in any way.

Independence Day Facts: Hotdogs Are The Fourth Of July Food Of Choice

During the block parties and backyard gatherings, barbecue food is a must-have when celebrating the independence of the States. The reason for the dogs being the food of choice on this particular day is thanks to a hot dog eating competition held on the 4th of July every year, called the Nathan’s Hot Dog Eating Contest, which started in 1972.

The contest inspired Americans to add a few sausages to the grill while celebrating, and now the hot dog is a symbol for the day. Americans consume 150 million hotdogs on the day, making it the most popular grilling food to date. Of course, with every barbecue there’s variety, so next to the hotdogs you’re likely to see chicken, steak and ribs, along with potato salad on the side.

Beer for a Better America

The only thing that’s can be more patriotic than hotdogs, is beer. America is known for enjoying its very own rendition of a beer, which differs from beers found globally. The thing that makes American beer so special is the addition of corn, a grain native to the States, and causing that golden yellow colour you’ll see on the celebratory weekend.

Independence Day trends reports show whopping 5% of national yearly beer consumption happens during the weekend. It’s obvious that beer is a symbol of summertime leisurely holidays, and there’s nothing more American than enjoying the fireworks on the 4th, on a summer’s night with a cold beer in one hand and a hotdog in the other.

The global pandemic caused a rift in the celebration of independence day in 2020, resulting in a mere 74% of Americans celebrating the fourth of July. These Independence Day statistics show a 10% dip in comparison to previous and recent years.

Thanks to the event being held outdoors, Americans were able to get back to it in 2021, and over 84% said they celebrated the day with close friends and family the traditional way. 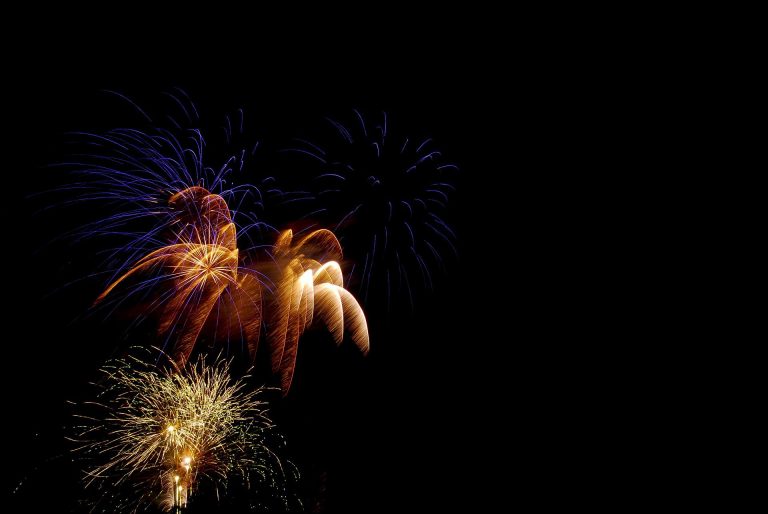 Fireworks may be a symbolic way to celebrate Independence Day, but new ways of putting on a show in the sky have been introduced in 2022. Thanks to the invention of drones, drought-stricken and fire hazard areas can still enjoy the entertainment of a light show, but without the risk and noise.

Fireworks can be extremely hazardous, with 2021 seeing the numbers of firework-related injuries and deaths rising. This is why towns in the drier parts of the country are opting for drones to show off their American pride, which is a great way to have the firework experience without disturbing noise and hazards.

Many people worry about their pets during the fourth of July celebrations, as animals have been known to panic and run away at the sound. The drones offer a solution for this problem too, and will hopefully be incorporated into other events like new years day. This solution can ensure that people can enjoy their Independence Day without concern, and continue the traditions for years to come.