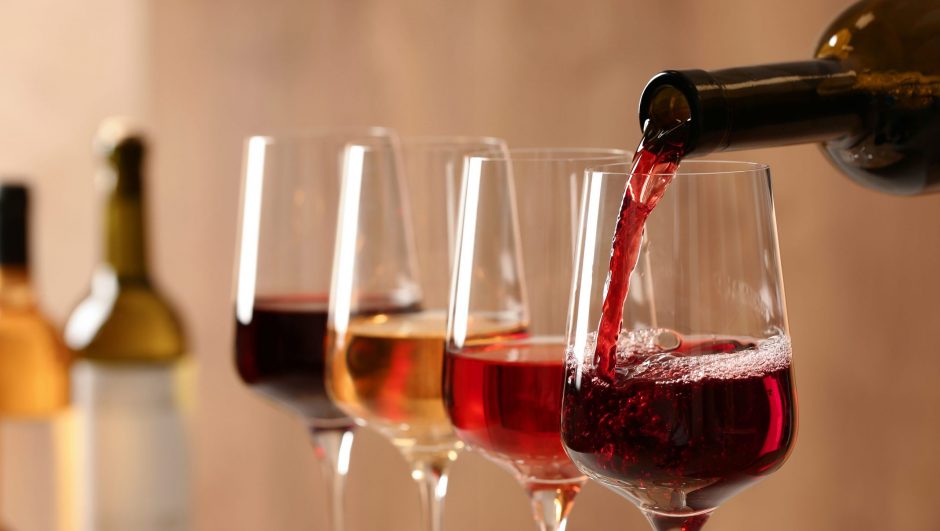 Hungarian wine is world-famous for a number of reasons. If you consider yourself a fan of good wine and would like to broaden your degree of knowledge surrounding the topic, this article offers some interesting information about the Hungarian wine industry.

We will be discussing the fascinating history of Hungarian wine before delving into an analysis of the county’s top wine regions. This article will also provide you with details of Hungary’s most common native grape varieties. Lastly, we are going to end off with a round-up of the best wines to be found in Hungary.

What Is the History of Hungarian Wine? 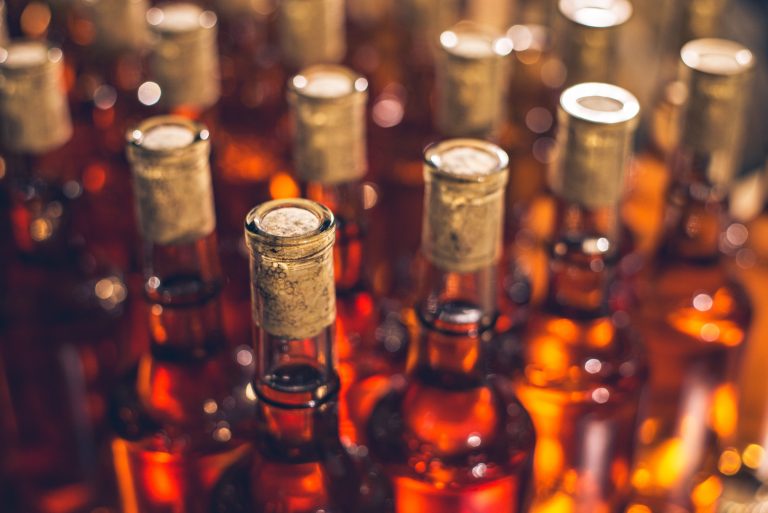 To explore the rich history of the Hungarian wine industry, you need to look deep into the annals of time. It was in fact the Romans who first brought grape vines to the ancient province of Pannonia, located in the western region of present-day Hungary. By the turn of the 5th century, the Romans had managed to vitrify vineyards all across Hungary.

Hungary’s set of local climatic conditions made the region’s soil perfect for the cultivation of grapevines. The ecosystem of Hungary consists of several microclimates, all of which have proven to be optimal for the production of numerous types of wine. In later centuries, even more varieties of grapes would make their way to Hungary from places like France and Italy.

With a diverse array of biomes fit to produce a variety of different wines, Hungary became the first country to ever introduce a vineyard classification system. Especially within the Tokaj region, there is to this day still a lot of investment going into the Hungarian wine industry.

What Are the Most Interesting Wine Regions in Hungary?

Hungary is home to 22 unique wine regions. If we were to go through each and every one, you would be stuck reading for a very long time. Instead, we are going to cover the country’s four most fascinating wine regions: Villány, Eger, Nagy Somló, and Tokaj.

Located in Hungary’s most southern point, Villány experiences warm climatic conditions during the summer that makes for the production of excellent reds most commonly of the Bordeaux variety. The region also experiences temperate winters that do not hinder the ability to grow thriving vines in the volcanic soil.

Fewer than 90 miles away from Budapest is the Eger region, an area of cascading topography wherein the history of grape vegetation dates back over 30 000 000 years ago! The region is renowned for the Bikaver blend, popularly known as “Bull’s Blood”.

Equidistant from Budapest as Eger, Nagy Somló is a wine region spanning over only 741 acres of land. This makes it the smallest wine region to be found in Hungary. The region is uniquely positioned on the butte of a dead volcano, making the vino produced by its wine estates the smokiest Hungarian wines produced in the country.

The best Hungary wines come out of this particular region, famously acknowledged as the first ever classified wine region on earth. It is not only the most accredited and renowned wine region in Hungary, it is also deemed a World Heritage site by Unesco.

What Is Irish Wine? The Best Irish Wines To Try On The Emerald Isle

Bodrog and Tisza, the two rivers on Tokaj’s opposing flanks, work in harmony with the air currents and copious sunlight to produce a warm and humid microclimate perfect for the crafting of botrytized wine, also known as “noble rot”. 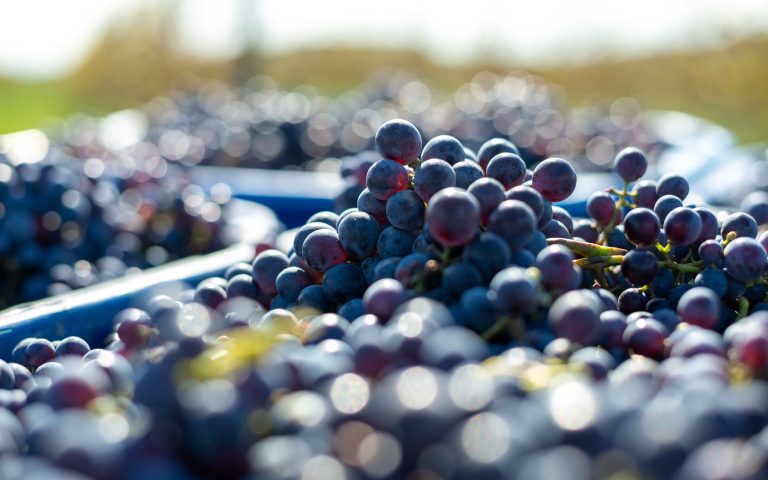 The following is a list of the varieties of grapes that are confirmed to have been birthed in Hungary:

A centuries-old grape variety named after the shape taken on by its leaves, Hárslevelű was long thought to originate from Italy until DNA testing proved otherwise. The grape is used to produce tasteful whites for pleasant, albeit unexciting, drinking.

Originating from the Mór region of Hungary, this grape is used to produce soft-bodied and refreshing white wines that are said to be the perfect choice for oenophiles in need of a morning drink.

The Irsai Oliver is an early-ripening grape variety found in Hungary. It is used to produce aromatic white wines all across Eastern Europe.

Coming directly from the labs of the University of Pannonia, this grape is used in the production of acidic white wines. The aforementioned Irsai Oliver was bred with Gewürztraminer in order to produce cserszegi fűszeres.

The Most Famous Hungarian Wine

The Egri Bikavér is undoubtedly the world-acclaimed wine produced in Hungary. This dry red wine not only tastes and smells amazing but it also comes with an interesting backstory.

If the legends are to be believed, the local Eger warriors would drink the wine in order to strengthen their resolve before battling Turkish invaders during the 16th century.
As the story goes, the wine would stain their clothes red, leading their Turkish enemies to believe that they drank the blood of bulls for vitality and power.

The Best Hungarian Wines Worth Trying

In Hungary wines that offer an extraordinary drinking experience are in no short supply. The country offers more than enough options to accommodate for any sort of palate. Here is a quick list of some of the best wines worth trying out in Hungary:

Hungary Is an Oenophile’s Dream Location

The country of Hungary is blessed with an abundance of micro-climates suited for the production of a large repertoire of elegantly crafted wines. Wine connoisseurs who are fond of travelling would be remiss to not consider visiting Hungary at least once in their lifetimes. Not too far from Budapest, a popular tourist location, is field after field of stunning vineyards where some of the very best wine in the world is produced.