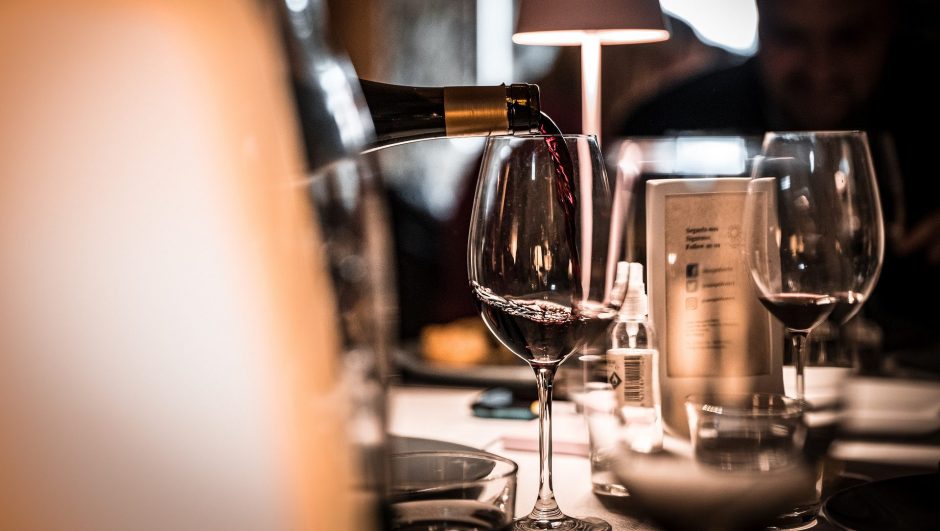 If you happen to be in New York and watching a Broadway show and taking in the sites, just a short distance away are some of the best Hudson Valley wineries. We’ve taken a look at some of them.

How Many Wineries Are There In The Hudson Valley?

As one of the historically significant and oldest wine areas in North America, the Hudson River region can be praised for forging many of the innovations that have assisted the New York wine industry in developing and prospering.

Tucked in among the rolling Shawangunk Mountains on the west side and in exquisite Columbia, Dutchess and Westchester counties on the eastern side of the Hudson River, its wineries are known for producing superb wines using Native American, French-American and European grape varieties ideally suited to the region’s unique climate and soil.

Here are some quick facts about the Hudson River Valley region:

What Is The Largest Winery In Hudson Valley?

Operated by the Migliore family, Whitecliff Vineyard & Winery boasts one of the Valley’s largest vineyards, which is home to far more than 20 different grape varieties. Customers clamour most for Awosting White and Red Trail, a pair of hybrid blends.

The family started growing apple trees in 1990. Today, they have one of the most assorted pick-your-own orchards on the east coast with over 65 heirloom and modern apple varietals.

In 1994, they created Doc’s Cider and are the oldest cidery in New York State. They made and sold cider from real fruit years before there was a craft cider industry. Today, their cider is distributed in 28 states and three countries.

Guide to the Best North Fork Wineries In New York

In 1995, Whitecliff hosted their Bob Dylan Tribute Festival. Ever since then, they’ve had live music every weekend and a number of different music festivals each year.

In 1998, they built their cafe. It has grown over time however the principle of making food from scratch with locally found, farm-grown ingredients have never changed.

In 2001, they helped to kick off the craft spirits movement by applying and receiving a grant to become the first craft distillery in the region since prohibition. They began by making fruit brandies, liqueurs and cordials all under the name, American Fruits.

In 2012, they built the largest craft distillery on the east coast, which is called Black Dirt Distillery.

This superior example of Hudson Valley wineries is open for tastings from 11am – 6pm, 362 days per year. The café is open from Wednesday to Friday from 12pm to 5pm. It’s open on Saturday and Sunday from 11am to 5pm.

What Is The Oldest Winery In Hudson Valley?

Cosseted in the lush green hills of Marlboro is Benmarl Winery. This fine example of Hudson Valley wineries overlooks the historic Hudson River Valley. This Hudson winery is a 37-acre estate that lays claim to the oldest vineyard in America. In addition, the winery also New York Farm Winery license no. 1.

At Benmarl they are committed to producing small-batch wines which capture the distinctive character of each vineyard from which they are sourced. Their estate production had almost tripled in the past six years showing their faith in the Hudson Valley Vineyards.

10 Of The Best Finger Lakes Wineries To Explore

They are not focused just on quality and consistency, but also on progress. Their environment is changing consistently. Global warming is presenting new challenges and opening doors to opportunities in the wine industry that was never there previously.

New technologies and winemaking practices are aiding the Hudson Valley wineries in crafting exceptional wines while at the same time giving them the opportunity to address issues of sustainability.

If you want to enjoy a day out with your family (but remember to leave your pets at home!) a visit to this Hudson Valley winery is a must! The estate is 70 miles north of New York City and 90 miles south of Albany.

The estate does not have set opening hours but you do need a reservation.

What Wine Is Hudson Valley Known For? 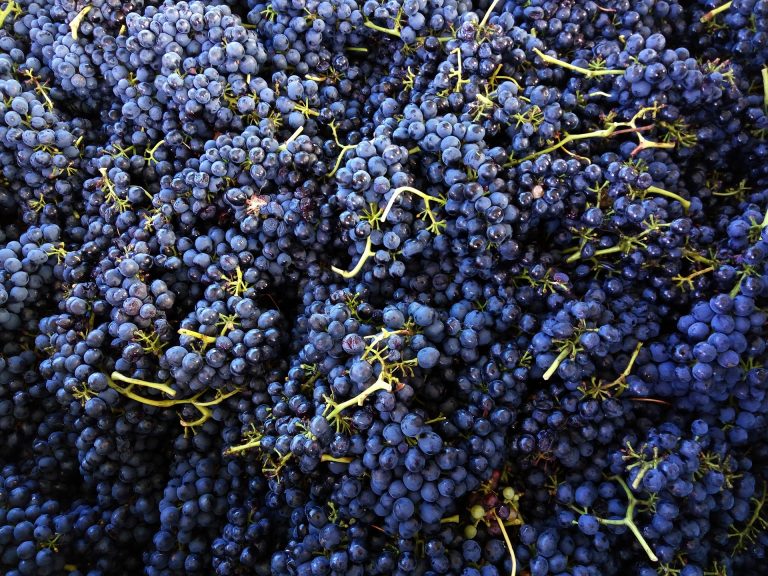 As with most of New York, the Hudson Valley wineries are home to many grape varieties. These include:

In addition, hybrid varieties like Noiret, Chelios, Seyval, and Baco Noir are popularly grown throughout the area.

Cabernet Franc is one of the main black grape varieties across the globe. It is mainly grown for blending with Cabernet Sauvignon and Merlot in the Bordeaux style. However, it can also be vinified alone as with the Loire’s Chinon. As well as being used in blends and produced as a varietal in Canada and the United States, it is often made into ice wine in those regions.

The Best Wineries In The Hamptons You Must Visit

Gamay is a purple-coloured grape variety that is used to make red wines. These grapes are most notably grown in Beaujolais and in the Loire Valley surrounding Tours. The grape’s full name is Gamay Noir à Jus Blanc.

Gamay is quite an old cultivar, mentioned as long ago as the 15th century. It has been frequently cultivated as it makes for rich production. However, it can deliver wines of distinction when planted on acidic soils, which assist to soften the grape’s naturally high acidity.

Syrah, which is known as Shiraz, is a dark-skinned grape variety grown that is grown throughout the world. It is used primarily to produce red wine. In 1999, Syrah was found to be the offspring of two obscure grapes from south-eastern France, Dureza and Mondeuse Blanche.

If you’re anywhere near to the Big Apple and are a lover of wine, then the Hudson Valley wineries need to be on your travel itinerary.

Here you’ll get a fascinating insight into the history of the American wine industry and don’t be surprised if leave with your credit card being lighter than it was before because of all the wine you’ve bought!