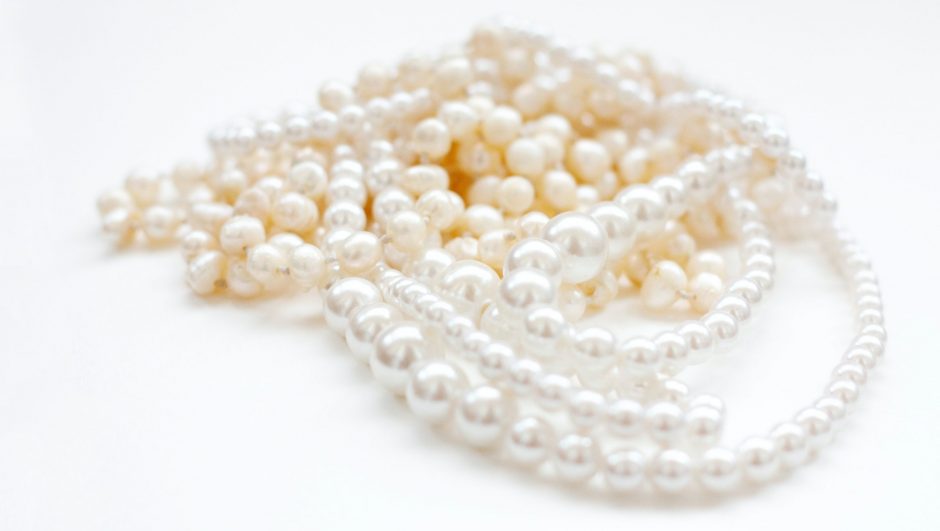 Since as far back as the Roman Empire, pearls have been treasured by us, and are often referred to as the “Queen of the Gems.”

Unlike any other, pearls are unique gemstones in that they’re created by living creatures. Although they have a fair bit of history behind them, many jewellers are in agreement that they’ve never been quite as popular as they are today.

Pearls represent elegance and can complement almost any outfit. Their shine and lustre have been associated with glamour for hundreds of years already, creating a sense of wonder surrounding this natural phenomenon.

All over the world, the demand for these precious gems remains high.

However, as with many popular items, one of the consequences of its high demand is a rise in the production of fake pearls. Unfortunately, huge advancements have been made in creating fake pearls that look incredibly genuine. It can be difficult to tell a fake pearl from a real one, which means that many people are unknowingly buying fakes.

Below, you’ll find the easiest ways to tell whether a pearl is real or fake. Read on and the next time you go jewellery shopping you’ll be able to spot the genuine gem straight away!

One of the easiest ways to tell if a pearl is real is with the tooth test.

It might not be the simplest thing to do if you’re in a jewellery store, but this method has been used for decades in order to help assess the authenticity of pearls.

All you need to do is take the pearl and gently rub it along the surface of your tooth. If the pearl runs over your tooth smoothly, it probably isn’t real. Real pearls should leave you experiencing a kind of grittiness that’s similar to sandpaper. There should be significant friction between your tooth and the gems. 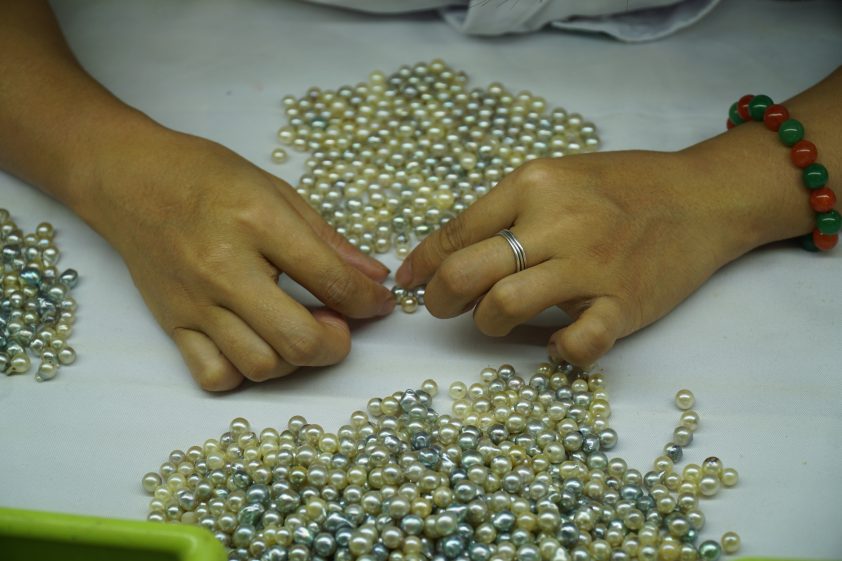 One of the reasons that pearls are so popular is because each one is unique – they are created by living creatures, after all!

Real pearls will feature little imperfections when examined closely. This is what’s unofficially referred to as a “steam of authenticity”.

Fake pearls, on the other hand, tend to be perfectly spherical and are identical to one another. This will be especially noticeable on a necklace, where all of the gems are lined up next to each other. If they’re all the same size and shape and look pretty much identical, they’re likely to be fake.

When dealing with fake pearls, when two are rubbed together, it will be a very smooth process and no powder will be produced. Adding to that, when two of them are knocked together hardly any sound will be heard.

Holding a pearl against a naked flame is common practice in jewellery shops. Through the use of a lighter or candle flame, you can tell a real pearl from a fake one.

Also see  What Gemstones are Pink? List of Pink Gemstones With Meanings

Real pearls will remain shiny and intact, while no odour is produced. And, if the flame is consistent for roughly two minutes, a light “pop” sound can be heard. A counterfeit pearl held over a naked flame will immediately produce a bad odour and will quickly lose its shine. Some will even begin to melt, as they’re made from plastic! 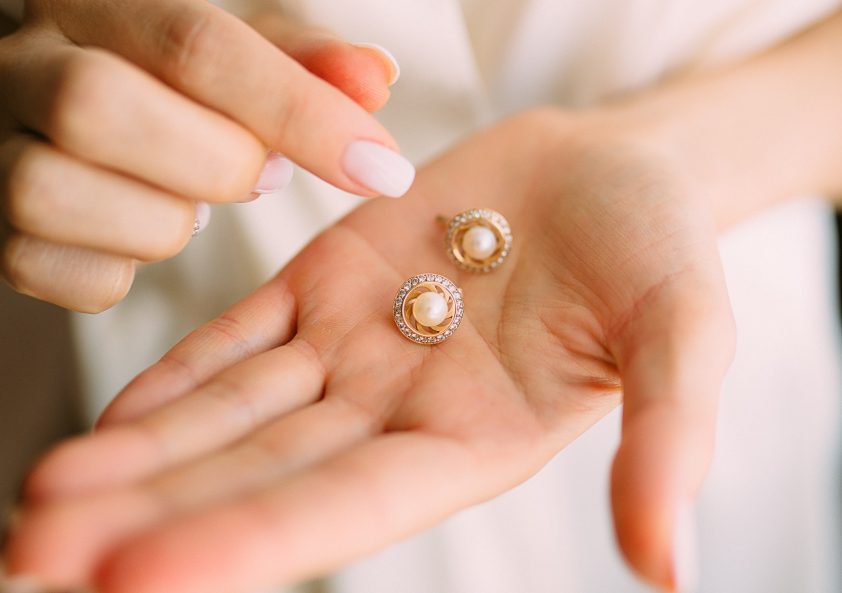 Another easy way to tell whether a pearl is real or fake is through a touch test. In order to be as accurate as possible, you’ll need to do this test on pearls that you’ve not been wearing, as your body heat can affect the result.

Hold the pearls in your hand and notice the way that they feel against your skin. Real pearls should feel quite cool before they start to warm up. It’s a sensation that’s been likened to stepping barefoot onto a marble floor.

Fake pearls tend to warm up much faster in the hand due to the materials they’re made of. If the pearls feel warm or aren’t immediately cool to the touch, they may not be real.

Feel The Weight Of The Pearl

This is not as accurate as the other testing methods, but it should still be considered.

You need to lift the weight of the pearl and feel it in your hand. Carefully bounce one or two of the precious stones to get an idea of what they weigh.

Most real pearls feel somewhat heavy, considering their size. Counterfeit ones, particularly if they’re made from plastic, will feel light and insubstantial.

Also see  Where do Pearls come from? 7 Things You Didn't Know About Pearls

While this may not be the most accurate method of confirming authenticity, it does offer an idea of authenticity. If you can, check the weight against pearls you know are real, and compare the difference.

There are so many convincing counterfeit pearls on the market that it can often be quite difficult to tell the difference between a fake and the real thing. However, if you combine the abovementioned methods, you’re likely to be able to make a more informed assessment and be able to tell which pearls are genuine and which have been produced in a factory.

Top Tip: If you’re looking to buy pearls, most reliable jewellery stores should be able to show you a certificate of authenticity upon request. If there’s no certificate, then the chances are the pears are not genuine.

Real pearls are the perfect gift for a 30th wedding anniversary, birthday or any other special occasion. If you’re lucky enough to own a necklace, bracelet, ring or any other jewellery with these gems, you’ll know just how luxurious they look – and feel.