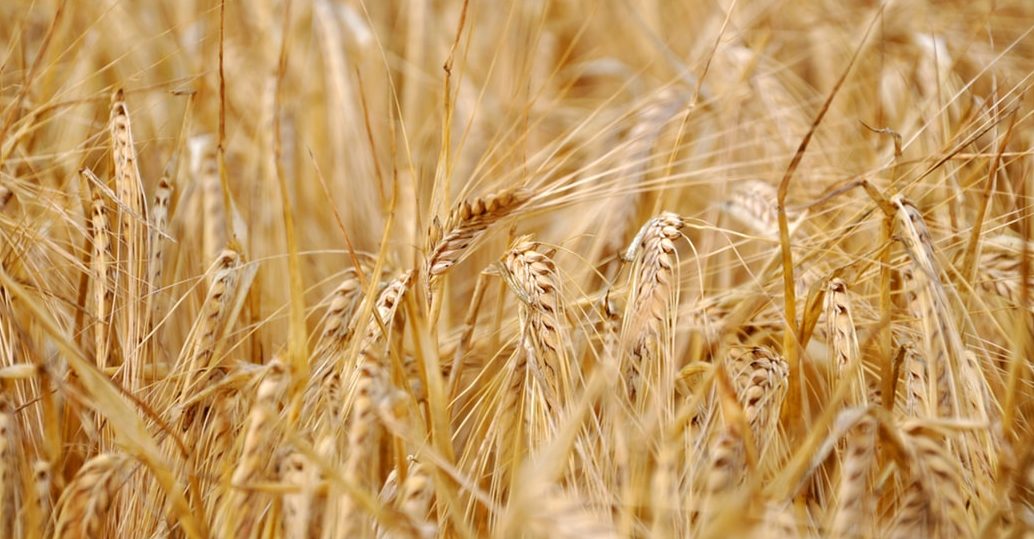 Did you know that the word for whisky in Gaelic is “uisge beathe” – translating to  “water of life”? Whisky is loved all over the world and there are many legendary distilleries that are devoted to the production of this treasured water of life.

But how exactly does the whisky distillation process work? How is Whisky distilled? Let’s take a look at how one of earth’s oldest drinks, and man’s most treasured gifts, is created.

Starting With the Basics: Barley

Every single malt Scotch whisky begins with barley, a humble grain. In the past the barley was grown on the fields of the distillery but these days it is much more likely to be purchased in bulk or shipping in from overseas.

Different varieties of grape are used in the wine production and in a similar way, a number of barley varieties are used in the distillation of single malt whisky – such as Chariot, Optic and Golden Promise. However, it must be barley that is used in order to call the finished product malt whiskey – if it is rye, corn, buckwheat or maize then the result is not considered malt whiskey. 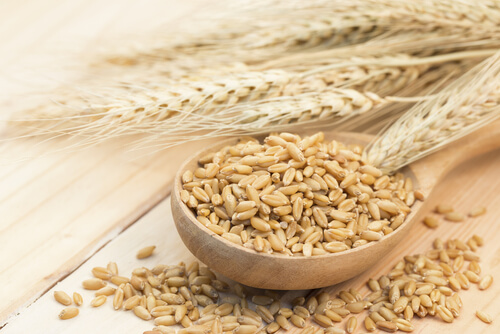 The Malting Process – The First Step

The first step in making whiskey is malting, which involves soaking the barley for 2-3 days in warm water. It will then be spread on the floor of the malting house and turned over on a regular basis in order to maintain a constant temperature. During this process the barley converts the starch into soluble sugars to make alcohol. When the barley has started to germinate and small shoots start growing, the germination is stopped by drying it in a kiln.

Traditionally the kiln is powered by peat and the type of peat used and the length of time spent drying in the peat smoke will influence the flavour of the final spirit.

Mashing – Grinding Down the Malt

The next step is when the ground down malt, which is called “grist” is added to the warm water so that the soluble sugars can be extracted. The water is usually from a reliable natural source – which is why many of the world’s distilleries are located next to a lake or a river. The water source also has an impact on the final taste of the whisky, as there can be minerals within the rocks of the river or late that pass into the water.

When the malt and water is combined it is called the “mash” and it will be placed into a large vessel and stirred for several hours. During this time the sugars dissolve and they are drawn to the bottom of the mash and extracted. The resulting liquid is called “wort”.

Fermentation – When the Whisky Becomes Alcoholic

The wort is then cooled and passed into large tanks, which are traditionally made of wood. This is when the yeast turns into sugars. The liquid at this stage is called wash and it could be used to make beer at this point, but it will be distilled instead of brewed. 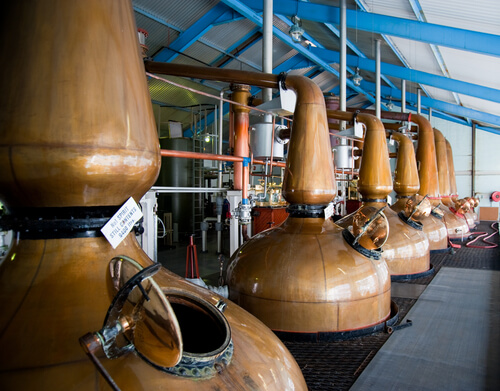 The wash is distilled two or three times, depending on the region. The liquid is vaporised in a still and only the part which has between 63% and 72% of the alcohol is collected as it cools down and condenses back to alcohol. The whisky is then aged in oak casks for a minimum of three years, giving it its characteristic flavour and aroma.