Blog » Luxury Lifestyle » Gemstones & Crystals » Diamonds » How Are Diamonds Made? 7 Things You Didn’t Know About Diamonds 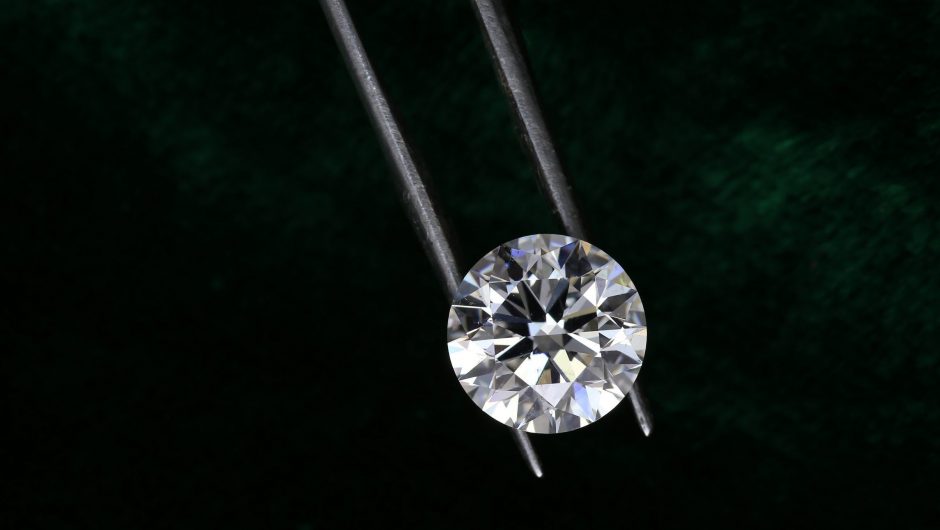 For thousands of years, diamonds have been the most sought-after stone. These incredibly sparkly, luxurious gems are valuable beyond belief and are generally associated with wealth, beauty and love.

The ancient Romans and Greeks believed that diamonds were tears cried by the Gods, or splinters from falling stars. The Romans also believed that Cupid’s arrows were all tipped with diamonds This is possibly the earliest association that we have between diamonds and love and could explain why most engagement rings feature this glittering stone.

During the Middle Ages, it was believed that diamonds had mystical healing powers and could cure anything from mental illness to extreme fatigue. These days, the diamond trade is still booming, although the stone has taken on a bit of a different use and meaning!

If you want to find out more about how diamonds are made and learn more about these fabulous gems, keep reading…

The Making of a Dazzling Gem

Perhaps one of the most fascinating things about diamonds is the science behind how they are made.

Each diamond represents billions and billions of carbon atoms that all locked into place to form this incredibly strong and beautiful stone.

Over time, the countries that have become the main sources of diamonds have changed.

In the early 1400s, diamonds from India were first sold in Venice and a number of other European trade centres. However, because of their high demand, India’s diamond supply began to decline in the 1700s. By this stage, Brazil had become the main source of the world’s diamonds.

In the late 1800s, a huge diamond reserve was discovered in South Africa.

These days, diamonds are mined in several different parts of the world. However, most jewellers are very particular about where their diamonds are sourced from, as they want to ensure that the precious stones are conflict-free. 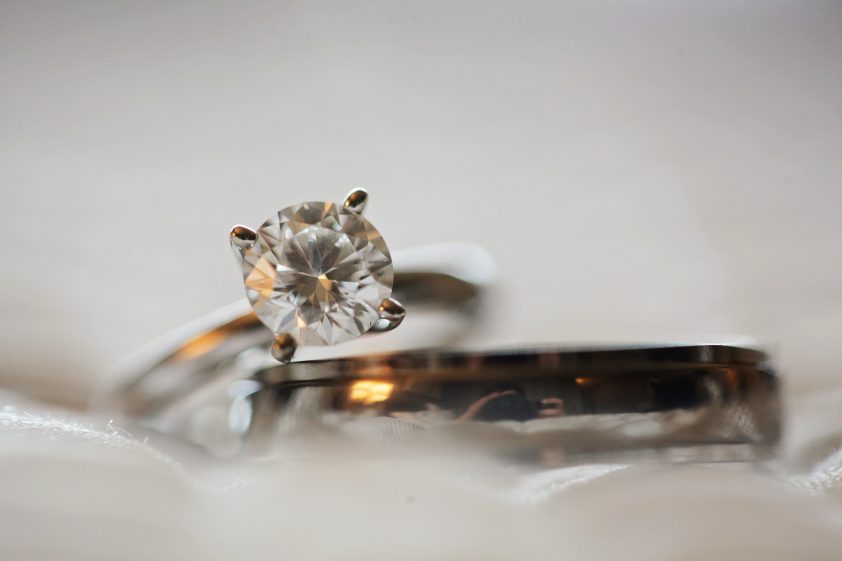 Diamonds, in their natural form, are the hardest natural substance known to mankind. As a result, there’s very little else that could cut or scratch another diamond – other than another diamond.
Because these stones are so incredibly strong, jewellers and diamond polishers use shavings of other diamonds to cut, shape and polish the stones into their desired shape or form.

Of course, this is a very delicate process, and jewellers have to be trained for several years in order to be able to cut diamonds. While training, they mainly use materials such as glass to practice on.

Fact #3: The Largest Diamond Ever Found

The largest diamond ever discovered was in South Africa in 1905. It was called the Cullinan Diamond and weighed an astonishing 3106 carats.

South Africa’s leaders at the time, along with the mine’s owner, presented the stone to King Edward. The legendary diamond was eventually then cut up into nine large diamonds, along with 100 smaller ones – a decision that is still deemed controversial to this day.

The three largest of the lot were moulded into the Crown Jewels and are currently on display in the Tower of London. Millions of visitor’s flock to the Tower of London every year in order to catch a glimpse of the jewels containing the Cullinan diamond – or at least some of it!

In 2004, scientists discovered a planet they believe to be composed mostly of carbon and one-third pure diamond.

Known as 55 Cancri e, the diamond planet orbits a nearby star in the Milky Way.

Even more amazing than the diamond planet is a star that’s believed to be a diamond weighing ten billion trillion carats! This star was named Lucy, after the iconic song by The Beatles, Lucy in the Sky with Diamonds. Not much else is currently known about 55 Cancri e or Lucy, but you can bet that in the future, we’ll find out more! 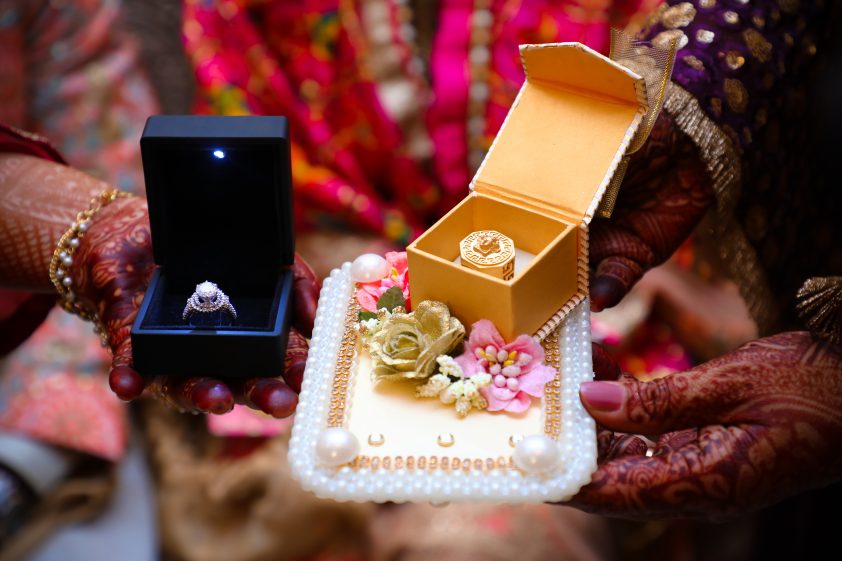 This may be an obvious one, as diamonds have always been associated with engagements and weddings. However, diamonds are also the official birthstone of the month of April. Traditionally, people born in this month are given diamond earrings, necklaces or bracelets on milestone birthdays.

Fact #6: Diamonds Have Been Traded For Thousands Of Years

We all know that diamonds are incredibly valuable in this day and age. They represent wealth as they are used in royal jewels and are given as extravagant gifts. However, they’ve actually been used as a means of trade for thousands of years already.

Evidence that diamonds were collected and traded in India as far back as the 4th Century BC has been uncovered. Pliny, the Roman naturalist who lived in the 1st Century AD, is quoted as saying, “A diamond is the most valuable, not only of precious stones, but of all things in this world”.

The revenue generated from diamonds is quite significant.

In many countries where diamonds are commonly found, the diamond trade forms a large percentage of the overall economy. Mining companies create jobs for locals, and this filters back into the economy.

Collectively, an enormous $8.5 billion worth of diamonds a year come from African countries – it’s estimated that 65% of diamonds mined worldwide come from this continent. In Botswana, the diamond trade generates enough revenue to enable every child to receive free education up to the age of 13. It’s also estimated that thanks to the diamond trade, at least 5 million people have access to healthcare facilities, and the revenue from diamonds is instrumental in the fight against HIV/AIDS.

Not just a pretty stone, diamonds have a long and illustrious history that make them all the more appealing. Next time you look at the rock on your finger or the studs in your ears, you may well have a whole new appreciation for what was once a lump of coal!