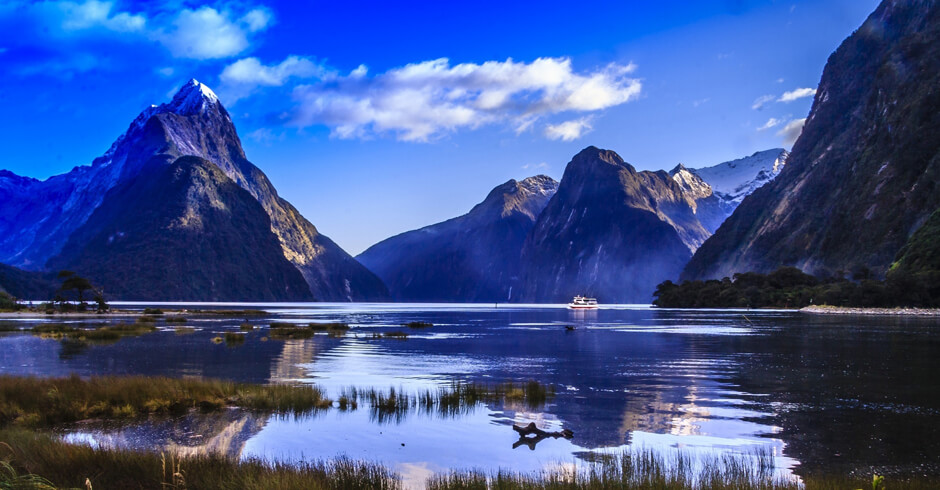 New Zealand might be a tiny country barely noticeable on a map of the globe, but that’s exactly what has made it the sensationally lush and untamed country that it is. Situated a mere 900 miles from Australia, New Zealand was one of the last land areas to be populated by humans. 80 million years of isolation has given it enough chance to grow rich in plant and animal life, and it’s the resulting landscape alone that endears New Zealand to travellers so well.

Don’t be fooled by New Zealand’s size – there truly is a limitless expanse of opportunity to pursue, and with such variety, there’s something to please even the most daring daredevil. From skiing and mountain-climbing, to marlin fishing and surfing, to bungee jumping and white-water rafting, you have to wonder whether if there’s so much adrenaline one person can take. 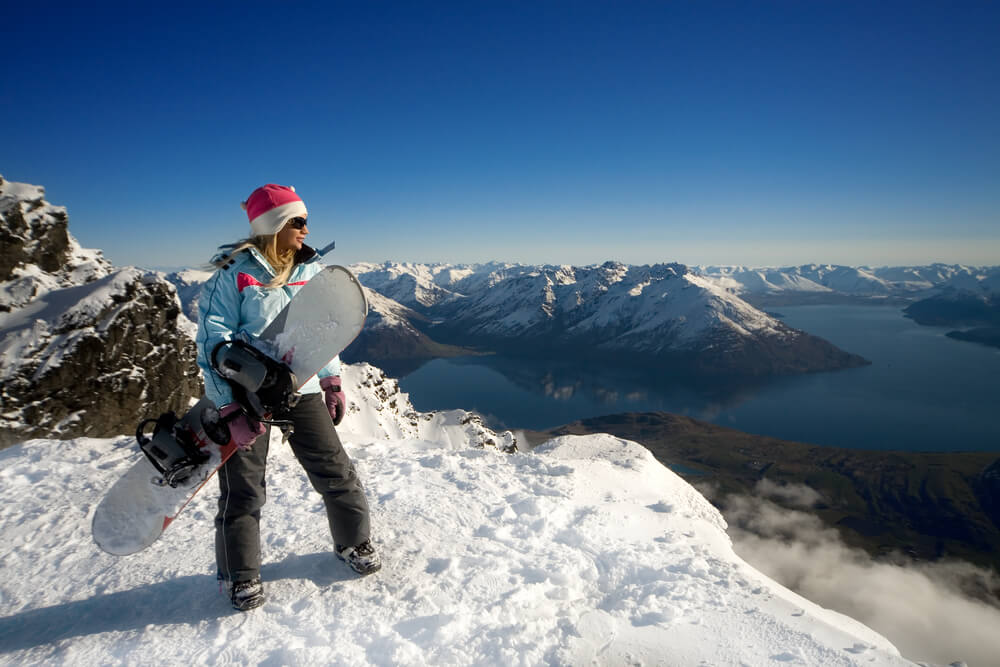 It’s not easy picking out which we like most, but caving is the best candidate to top the list. In Waitomo, one can walk, abseil, climb, and float (known as black water rafting) through magnificent caves and caverns brilliantly lit up by the luminous glow-worms that inhabit them. These caves are 30 million years old but, having only been discovered within the past century, possess the virtue of being relatively unexplored. 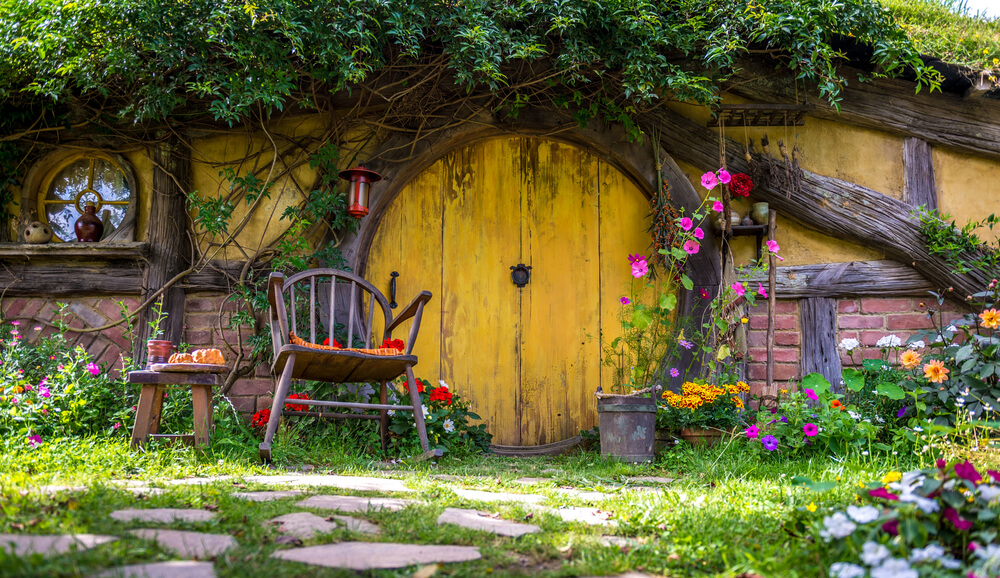 If one happens to still be in the mood for adventure, Middle-earth is waiting to be discovered. At this point it will come as no surprise that Peter Jackson chose New Zealand as the location in which to film Tolkien’s epic adventures. Fortunately, there’s more than enough room to stage your own. With the unstipulated option of becoming a hobbit for a day, there are around 250 filming locations to explore. These include Frodo’s quaint home in the Shire, the densely forested Trollshaws, and the snowy peak of Mount Cook which provided a backdrop to so many of the films’ scenes.

Just Get Me the Deck Chair

Chances are that to follow up that running, jumping, and climbing, you’ll need a bit of R&R. After all, with such frantic and emotionally jading agendas that weddings have, the beaches and bars might be the first things that come to mind. 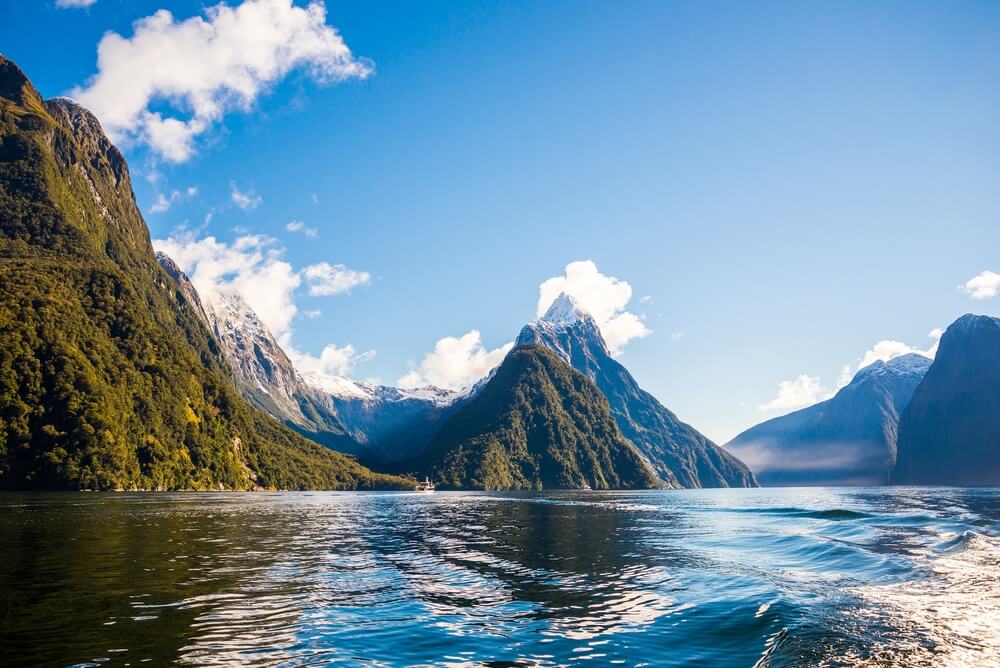 Just as with the more action-orientated activities, highlighting specific things is a difficult thing to do. One might start with Milford Sound, a fjord of mind-blowing beauty that Rudyard Kipling called the ‘eighth wonder of the world’. Lake Tekapo’s stunning scenery and remoteness from city lights makes it the ideal location for a romantic stargaze. Franz Josef is home to a curious but beautiful combination of steaming hot pools, dense rainforest, and some seemingly luminous green icebergs.

New Zealand will lead you anywhere your heart wants to go. There’s the option of cycling or boating through an expanse of vineyards on the Wine Trail. Saddle up a horse and splash through the shallows of the Bay of Plenty on the East Cape. Rotorua has some naturally therapeutic geothermal mud baths for the ultimate chill-out. Or perhaps simply watching the sun set on Wainui Beach sounds the most appealing. 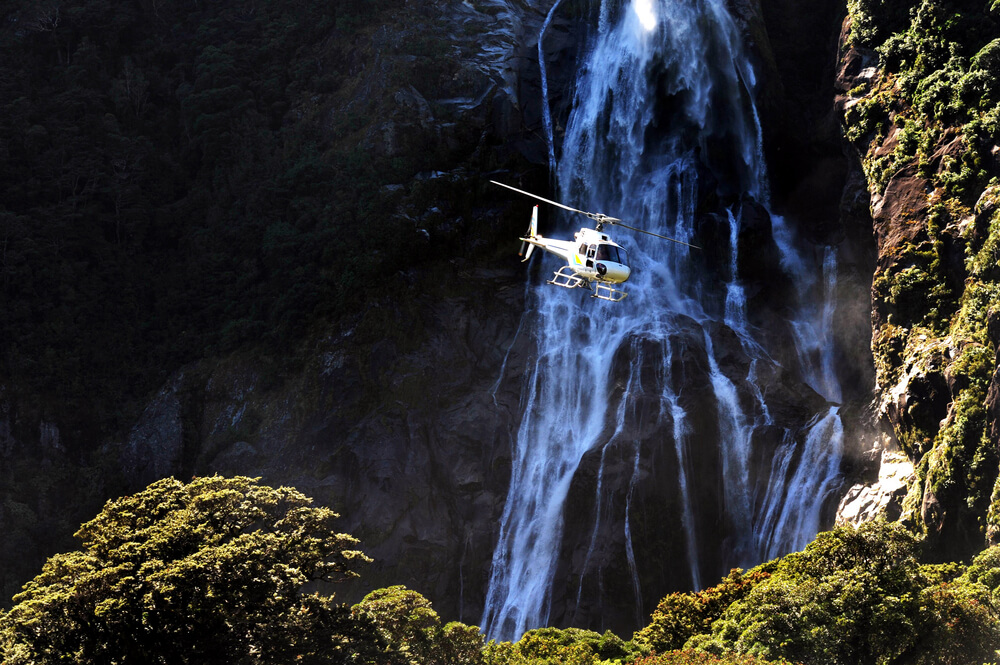 Our pick of the bunch however has to be the ‘picnic on a peak’. A chartered helicopter will fly you to the epitome of seclusion up in the mountain ranges overlooking Wellington. Equipped with a champagne lunch and walkie-talkie, you’ve got everything to yourselves until you contact the pilot to bring you back down.

While that’s a lot to explore for such a small and isolated land, there really is no limit to what you can get up to. Especially when you consider we haven’t even begun to describe the nightlife, world-class hotels, Michelin grade food, or remarkable culture New Zealand has on show…