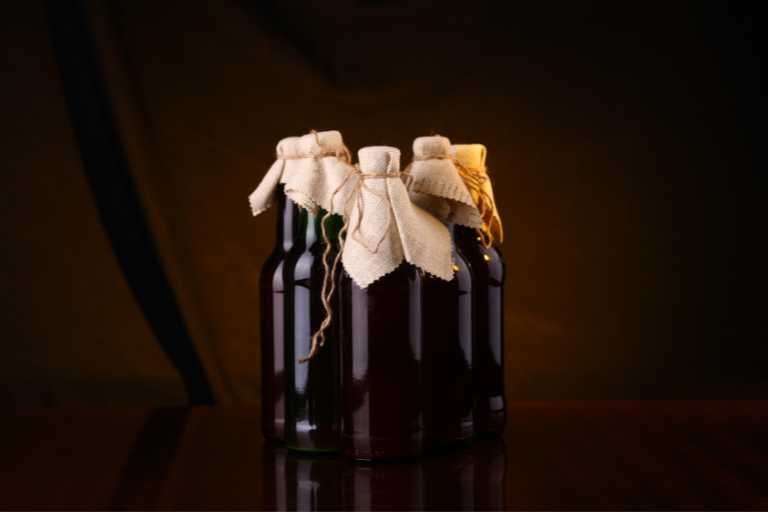 In the last few years, homebrewing has become more popular than ever. Brewing your own beer at home looks set to continue trending for a while when you look at the latest homebrewing statistics:

The romance of brewing your own beer and producing a tasty brew is as strong as ever. This is evident even after society opened up after Covid-19 and people can now pop down to a pub or restaurant for a beer.

Chronicle Live reported that the World Cup in November 2022 has also resulted in a groundswell of home brewing in the UK.

In addition, home brewing has been greatly influenced by tech. Mobile apps that help newbie homebrewers through the vagaries of the science of beer have become hugely popular. This has kept home brewing interesting and likely resulted in a lot of younger new converts among millennials.

Join us as we discuss the state of the home brewing industry in the US and globally and where the homebrew market is going in the future.

Steady But Slow Increase In The Homebrew Market

And what do Google analytics and trends show? Compared to the beginning of the pandemic, searches reported on Google Trends for home brewing are way down. It spikes again near the Christmas season, presumably because many received homebrew kits as Christmas gifts, and then it usually drops back down again.

Overall, the practice of homebrewing beer has stayed fairly stable for the last decade.

Effects Of The Pandemic On Homebrewing Trends

The advent of Covid-19 and subsequent hard lockdowns boosted the sale of home brewing kits and machines, according to AP News. As businesses closed their doors and thousands lost their jobs, people had to economise, and one way was to brew their own beer.

AP quoted a large US brewer that supplied beer-making machines and kits as reporting that business had increased by a massive 40-50% by 2021.

The Homebrewing Market In Other Regions

Homebrewing statistics show that Asia and the East are potential growth areas in the market. It may come as a surprise, but beer is big in Asia and the Far East.

While the US leads in the market share of global beer brewing machines (around 55%), the Asian-Pacific region is projected to have the highest growth rate until the end of the forecast period in 2025.

Rising consumption of beer across heavily populated countries such as India and China will push the homebrewing market growth upwards in these regions. New Zealand and Australia have joined the trend in the rising consumption of home brew and crafted beer.

Homebrewing In The US

Home Brewers in the US have an interesting profile. They are dedicated, take their beer very seriously, and most are well-educated and earn higher incomes.

Five Unique Beers You Must Try

According to the American Home Brewers Association, there are 1.1 million dedicated home brewers in the US. 40% of those started home brewing more than four years ago and the average age of the typical home brewer is 42 years of age.

Most US home brewers (85%) are married or in a domestic relationship.

68% have a college degree or some form of higher education.

Almost 68% earn an annual income of $75,000 or more and home brewing is spread across the US in the following percentages:

Just about all US home brewers (94%) shop in 1-2 local homebrew stores about five times a year, while almost three-quarters (75%) of those also shop at online home brew stores.

While this information is relatively dated, it does paint an interesting picture of your average Joe home brewer. We’re also sure there are many Johanna’s among these statistics, as a lot of US women love their beer.

Who Drinks The Most Beer?

Let’s shoot around the globe and take a look at who drinks the most beer per capita.

China with its billions in population is no surprise as one of the biggest consumers of beer. With a population of 1.4 billion, China’s citizens drink almost 10 million gallons of beer annually. But per capita, China’s beer consumption is quite modest at 25,1 litres.

The US is ranked 16th place. Americans average 72.8 L of beer per person, which equals about 220 cans of beer per year.

6 Things You Didn't Know About Italy

Germany is 5th at almost 93 litres per capita annually.

Interestingly, the UK is 26th on the list with the English, Welsh, Scottish and Northern Irish averaging about 60 litres per person annually, even with their love of the local pub.

Holding the second rank is Austria at 97 litres a year.

The top beer-drinking country is the Czech Republic whose citizens drink an astonishing 182 litres of beer per capita annually. It is estimated that Czechs average about a pint a day.

Beer is cheaper than bottled water in the Czech Republic. According to a panel judge on the annual Prague International Homebrew Awards (PIHA), homebrewing in the republic is taking off with a growing interest in Indian Pale Ales (IPAs) and British types of beer. While the republic has a long and proud tradition of beer brewing and consumption, grain is easy enough to source for the home brewer. But it’s the speciality malts and yeasts that can be difficult to source locally.

Back in the UK, homebrewing trends got a welcome boost with the Society of Independent Brewers (SIBA) announcement in September 2022 that the society will now extend its membership to include home brewers. British home brewers can now enter the newly created category of Homebrew Beer Awards and have their brews judged by top-drawer judges at the country’s biggest brewing trade event, BeerX.

From making your own beer to entering it into competitions, it’s safe to say that the US and international homebrew market is flourishing. Cheers to that!