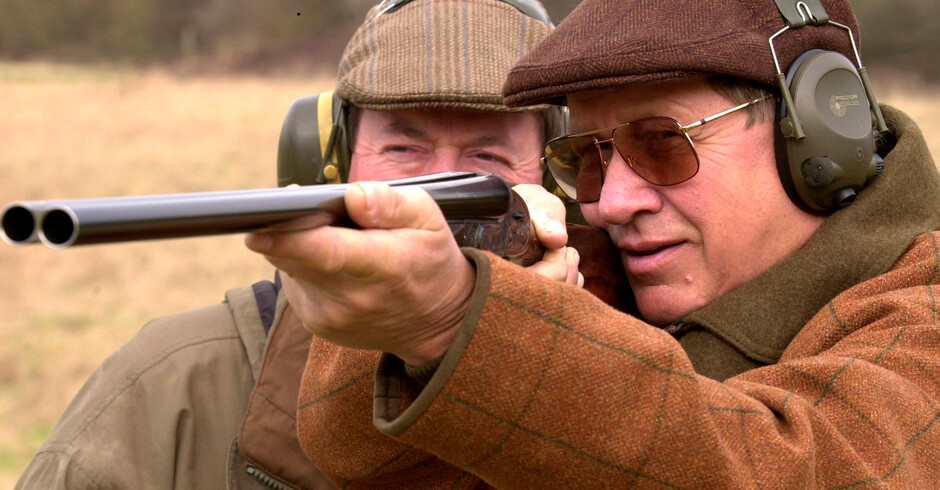 Founded in London in 1835, Holland & Holland is one of the world’s most famous gunmakers, and the only to hold a British Royal Warrant. With a team of instructors boasting over 100 years of experience among them, shooters from all over the world visit Holland & Holland for the finest shooting tuition. 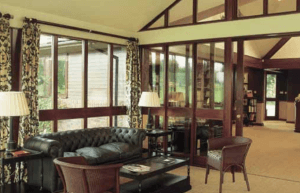 Clay Pigeon Shooting with the Experts

It was once said that “If Mr. Holland is unable to teach a man to shoot then no-one can”. this sentiment is every bit as true today as it was 100 years ago.

Holland & Holland started trading in 1835 in Holborn, London, manufacturing the best English guns and rifles. By the late 1980s the company was setting new standards of excellence, entering and winning every category in the Field Magazine’s rifle trials, and trademarking “the Royal” action, one of the most famous sidelock actions of all time.

this reputation has been carried forward to the present day, as evidenced by Holland & Holland’s accolade as the only gunmaker to hold a British Royal Warrant. the first was awarded in 1963, when they became rifle makers for HRH the Duke of Edinburgh. A second warrant to HRH the Prince of Wales followed more recently.

Also see  Lord's: The Perfect Ground for a Cricket Experience

It was not long after Holland & Holland’s formation that they realised producing an extensive range of guns was no good without the means to test them; so, in 1880, their first shooting grounds were established. Whilst still a centre for testing, today the shooting grounds are used primarily as a teaching venue, with customers travelling from far and wide to benefit from the expertise of Holland & Holland’s celebrated instructors.
What’s Included?