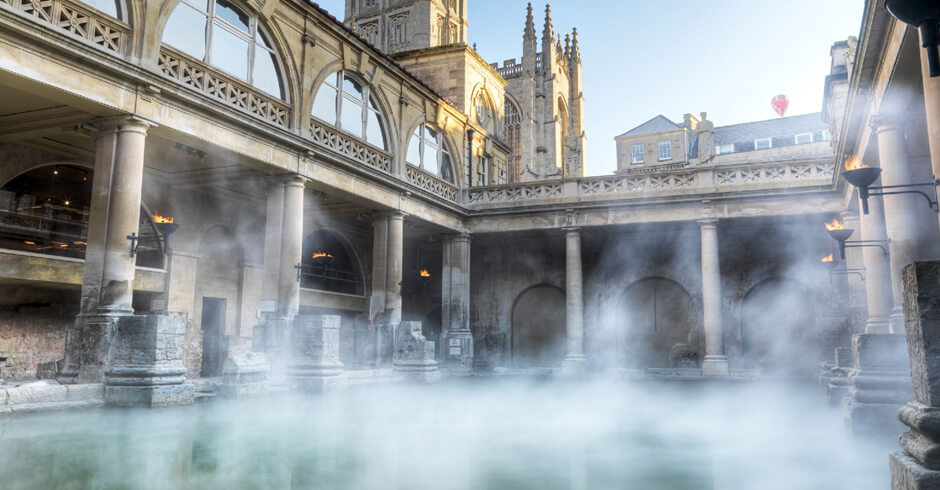 One of the wonderful things about having a long tapestry of history such as that of Britain’s is that much of it can be witnessed today as it was then. When you consider the likes of Stonehenge, Colchester Castle (Britain’s oldest recorded town), the Viking sites in York, and of course London’s evolution, it is easy to understand why Britain’s history is so rich and why some 32 million people visited these shores in 2013.

Britain was, between 43 to 409, under Roman rule, and it was this period of occupation that changed the face of Britain forever. Although Iron Age Britain had established tentative cultural and economic links with mainland Europe, it would be under Roman rule when Britain would experience huge strides forward in agriculture, urbanisation, industry and architecture. 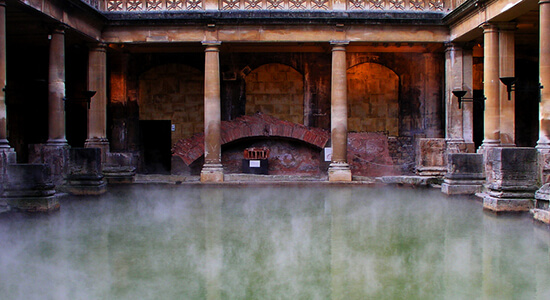 Although Rome ultimately failed to conqueror the entire British Isles with the construction of Hadrian’s Wall – a testament to the problems the Scottish natives presented them – there can be no doubt that a very real ‘Romano-British’ culture emerged under a provincial government. Attrition had forced Rome to divide Britain into two provinces, and 200 years later it further divided the two provinces into imperial diocese. In approx. 410 Roman rule is generally agreed to have ended in Britain, but the Roman occupation left behind indelible marks with its conclusion.

The History and Science Behind Ayurvedic Treatments

For anyone wishing to delve into Britain’s Roman history there are a number of excellent locations and museums to visit. Amphitheatres, walls, castles and roads are all still very much in evidence today – a reflection of the Romans bringing with them, and introducing, their own ideas and plans onto society. One such site which represents both Roman and British culture and society under Roman rule is Bath’s Roman Baths.

The history of these Baths is not as simple as you might expect. The very first shrine was built at the site by the Celts and was dedicated to the goddess Sulis – a ‘life-giving’ deity. The Romans would later go onto associate Sulis with the goddess Minerva, the goddess of Wisdom amongst other things. The Romans then came to refer to Bath as Aquae Sulis (the water of Sulis). It is believed the temple was constructed in 60-70 AD and the bathing complex was built and expanded over the following 300 years.
Spa And Pampering Gift Experiences 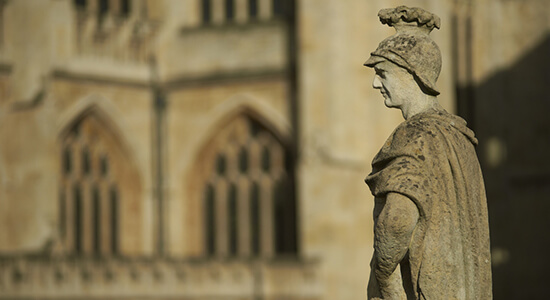 During the Roman rule a number of changes were added to the complex. Oak pikes were driven into the ground to provide stable foundations, and it was enclosed within a wooden vaulted building to better moderate the temperature of the hot and cold baths. In addition, the Baths are adorned with stone statues of the Tritons, which were considered to be servants to the god of water Neptune and were half man, half fish. There are a number of other carvings and adornments around the site depicting other gods and creatures.

De-stressing in the Modern World: The Rise of the Spa

While there have been alterations made to the structure since Roman rule finished, there is a museum open at the site which charts the Roman influence. The museum shows a number of objects thrown into the Sacred Spring, which are believed to be offerings to the gods and include some 12,000 coins. A bronze head of the goddess Sulis Minerva is also displayed in the museum, having been found on site in 1727.

The Baths themselves are not open for swimming so unfortunately you will never be able to ‘do as the Romans do’ and bathe there as the Britons would have. This is a huge pity though the water, with the aid of modern technology, is no longer safe enough to do so. However, by visiting the spas at Bath you are stepping back in time. It’s really not difficult to imagine wearing a toga, watching the steam rise, as Roman Britons discuss the events of the day and relax – just as many do up and down the country in the spas of today.