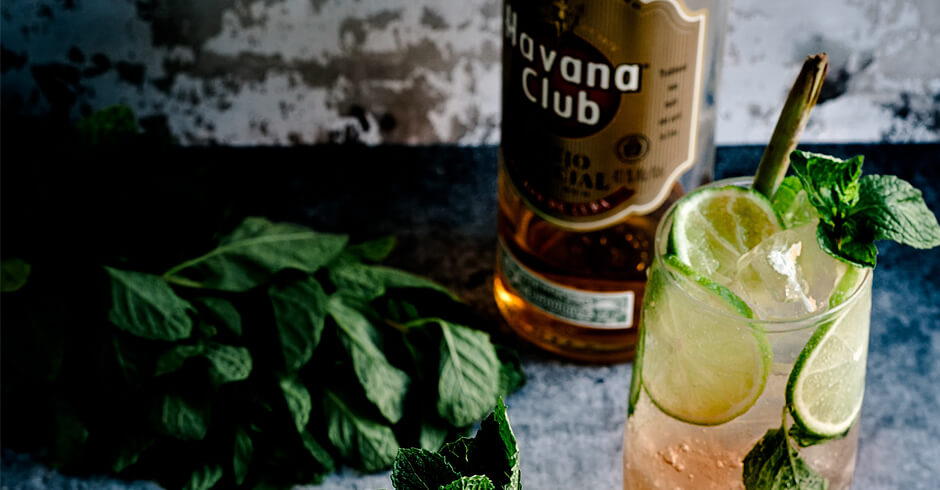 Rum has always tended to favour and flavour rebellion, from the pirates of the seventeenth century to the American Revolution. A tropical spirit that conjures up sandy beaches, ocean breezes and cocktails, it is not surprising that rum’s development is linked to the sea. While making alcohol out of sugar cane dates back hundreds of years, much of today’s rum production occurs in the Caribbean and Latin America.

The first distillation of rum took place on the sugarcane plantations of the Caribbean in the 17th century. Plantation slaves discovered that molasses, a byproduct of the sugar refining process, could be fermented into alcohol. Later, the distillation of these alcoholic byproducts concentrated the alcohol and removed impurities, producing the first true rums. 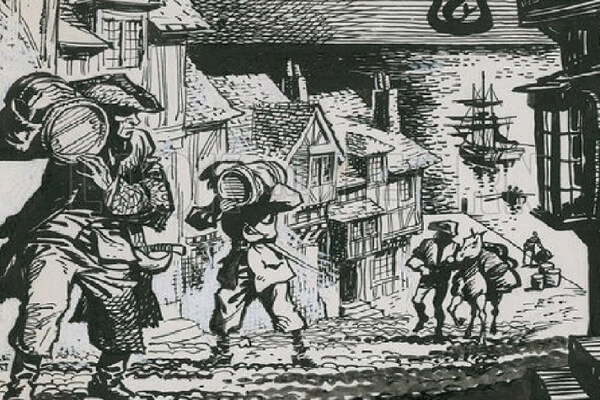 After rum’s development in the Caribbean, the drink’s popularity spread to Colonial North America. To support this demand, as well as the increasing demand for sugar in Europe during the 17th and 18th centuries, a labour force to work the sugar plantations was needed. Rum became a global commodity, tying Europe, the Americas, Africa and the Caribbean in a complex web of commerce, involving the slave trade.

Rum’s association with piracy began with British privateers trading on the valuable commodity. As some of the privateers became pirates and buccaneers, their fondness for rum remained. The British Navy adopted rum as its drink of choice in 1655, when the British captured Jamaica and its sugar cane plantations as well as the Spanish rum distilleries. This allowed them to move away from drinking brandy, which had to be bought from arch-enemy at the time, France. Rum was part of daily British naval life until 1970, now it is reserved for special occasions. 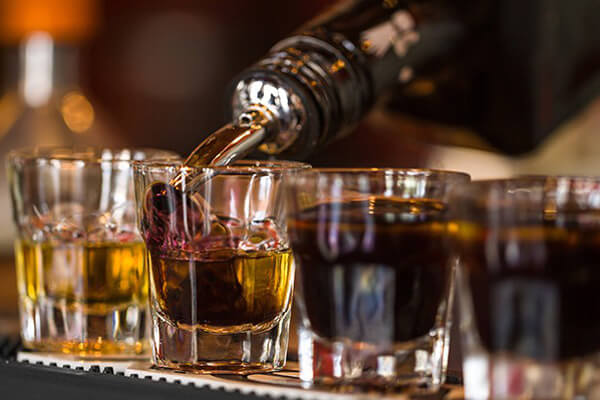 The experience you have with rum starts with the style of rum you are drinking. Dividing rum into meaningful categories is complicated because no single standard exists for what constitutes rum. Setting aside the overproof rums, rums from the Caribbean and Latin America can be broken into three major categories; each with traces back to colonial powers. Spanish-controlled distillers in Cuba, Nicaragua and Puerto Rico typically produced smooth rums called añejo. English colonial holdings, including Jamaica, Bermuda and Barbados, made darker rums with more molasses character. In French colonies like Haiti and Martinique, rhum agricole as it is known is made from sugar cane juice. With pungent botanical aromas, these rums bear some similarity in flavour to Cachaca.

The grades and variations used to describe rum depend on the location where a rum was produced. Despite these variations, certain terms are frequently used:

Dark rums are distinguished by their colour. They are typically aged longer, in heavy charred barrels, giving them a richer flavour. Hints of spices can be detected, along with a strong molasses or caramel overtone.

Gold rums, which gain their colour from ageing in wooden barrels, are medium-bodied and can be considered a midway between light rum and the darker varieties.

Light rums, also referred to as ‘silver’ or ‘white’ rums, have very little flavour aside from a general sweetness. They are sometimes filtered after ageing to remove any colour, resulting in a milder taste.

Flavoured rums are infused with fruits after fermentation and distillation, while spiced rums obtain their flavours through the addition of spices, cinnamon, aniseed, pepper and sometimes, caramel.

While there’s no denying that the Caribbean is the home of rum, you’ll find plenty of tastings and tours around the capital. Explore the origins of rum, at Merchant House. This unique cocktail bar pays homage to the history of the merchant trade in all its glory and is best-known for a collection of rare and vintage rums. 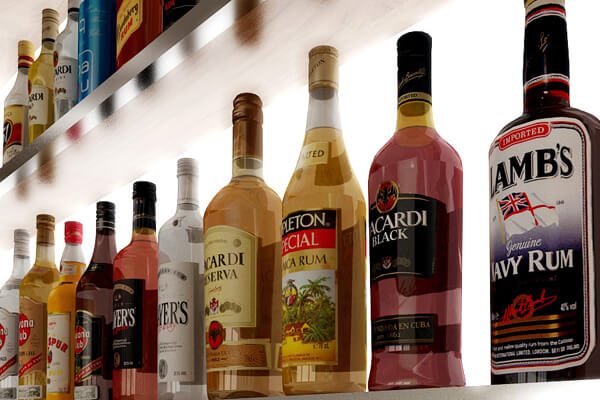 Alternatively, get a taste of island life at The Beachcomber, a tropical paradise hidden among the hustle and bustle of Bayswater’s culturally eclectic high street. This is one of the few places where rhum agricole is served. Enjoy the speciality, among 150 other French inspired options. Entering London’s “best beach bar” as voted by the Evening Standard, transports rum-enthusiasts from West London to the West Indies.

Bacardi lover? Fan of the Kraken? What’s your favourite brand? Let us know in the comments below!