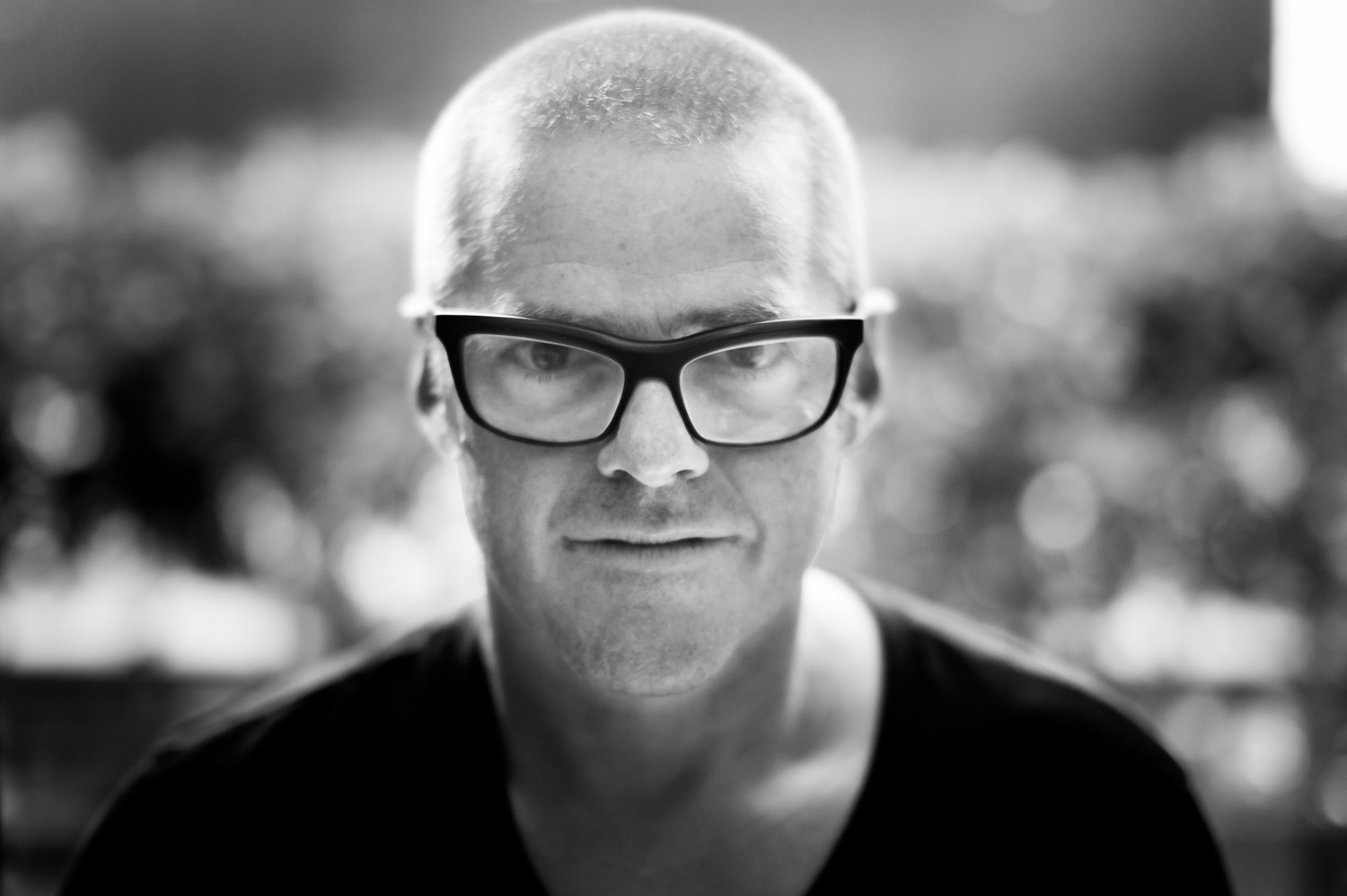 The culinary world is full of Michelin Star chefs who have worked tirelessly to bring diners exquisite meals filled with flavour and creativity. Perhaps one of the best-known of these chefs is Heston Blumenthal. His name is recognised across the globe as being one of the major driving forces in the avant-garde food movement. Chef Blumenthal hosts a humble kitchen in Bray, England, called The Fat Duck. Here, he became popular for creating dishes like bacon and egg ice cream, as well as seafood platters enjoyed while iPods played the sounds of the ocean.

Over the course of his career, Chef Heston Blumenthal has become incredibly popular for playing with his diners’ concept of cuisine and flavours. He is one of the most creative chefs in the industry at the moment, and his work to date has led him to collaborate with everyone from biochemists to food historians, perfumists, and food physiologists, to name a few.

Who Is Chef Heston Blumenthal?

Heston Blumenthal was born in Shepherd’s Bush, London, in May of 1966. His surname is believed to be Latvian and means ‘flowered valley’. Raised in Paddington and educated in Hammersmith, Blumenthal first became interested in cooking at the age of 16. It was at this age that he travelled to Provence, France with his family. The Blumenthals dined at L’Oustau de Baumaniere, which itself has earned three Michelin Stars.

The chef has said that the quality of food there inspired him, as it provided “the whole multi-sensory experience: the sound of fountains and cicadas, the heady smell of lavender, the sight of the waiters carving lamb at the table.” When he started learning how to cook, he was also heavily influenced by a series of cookbooks called Les recettes originales, which was authored by leading French chefs like Alain Chapel.

After leaving school at the age of 18, Heston Blumenthal began an apprenticeship at Raymond Blanc’s Le Manoir aux Quat’ Saisons. However, he left after just one week. In the decade following that, the chef worked what he described as a “relatively undemanding series of jobs”, such as a credit controller and repo man during the day. In the evenings, he taught himself how to cook classical French cuisine.

Chef Blumenthal describes having a pivotal moment while reading On Food and Cooking: The Science and Lore of the Kitchen by Harold McGree in the mid-1980s. Blumenthal said that the book challenged traditional kitchen practices such as searing meat to seal in its juices. This, he said, motivated him to adopt a different attitude to everything he had been taught. Instead, he then started to question everything.

After spending several years teaching himself, Heston Blumenthal bought a run-down pub in Bray, Berkshire, in 1995. At the time, it was called The Ringers. When Blumenthal re-opened it, it was renamed The Fat Duck, which the chef described as a bistro. This restaurant was the first Heston Blumenthal restaurant, and it quickly gained the attention and praise of food critics all over London. Both Fay Maschler and Matthew Fort, both esteemed cuisine critics at the time, praised his cooking.

In 2004, Chef Blumenthal acquired another property located in Bray. This one is called The Hind’s Head, and the building was once a tavern in the 15th Century. In 2011, The Hind’s Head was named Pub of the Year by the Michelin Pub Guide. This was a big year for Blumenthal, who in January of that year, went on to open his first restaurant outside of Bray. Dinner by Heston Blumenthal, located at London’s Mandarin Oriental Hyde Park, was awarded its first Michelin Star after just one year of operating.

To create the restaurant’s menu, Blumenthal called on historians to help him recreate historic British recipes. By 2013, the restaurant was voted the seventh-best one in the world, and by 2014, it was awarded its second Michelin Star. In June 2014, the chef announced a new restaurant, this time located at Heathrow Airport. Since then, the Perfectionists’ Cafe has served thousands of travellers in the iconic space.

The Fat Duck temporarily relocated to Melbourne in 2015, as its original quarters were being refurbished. However, once the restaurant reached the end of its temporary contract, it was turned into a permanent fixture.

While the list of Heston Blumenthal restaurants may be quite modest compared to that of other celebrity chefs, each one is held to only the highest standards. An impressive three of the chef’s six restaurants have been awarded Michelin Stars. His full list of establishments is detailed below:

A chef like Blumenthal, so innovative with concepts and creative with flavours, has attracted plenty of critical acclaim. Over the course of his career, he has amassed an impressive list of awards and accolades, many of which are listed below: