Blog » Wine, Beer & Spirits » Wine » Wineries » European Wines » Spanish Wines » Grenache Wine: What it is, How it Tastes, and More 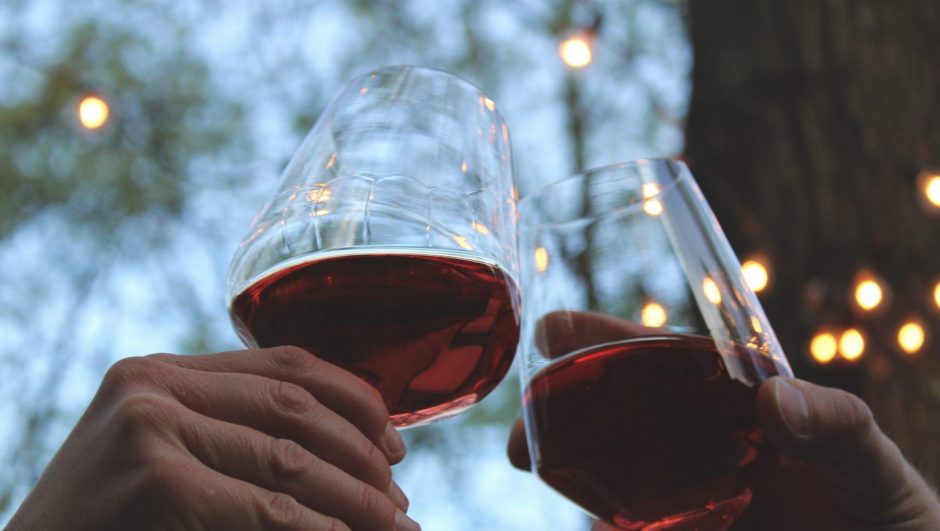 Grenache wine is a juicy, scarlet red wine known for its alluring dark shade and spiced top notes. A somewhat underrated wine, Grenache has often been used in red wine blends for added depth of both colour and flavour. However, more recently, single variety bottles have become more popular.

Originally a Spanish wine, Grenache is known for its punchy, deep aroma and full-bodied flavour. Bold and surprisingly herbaceous, you’ll find many layers to the profile of this enigmatic red wine.
Despite being originally from Spain, you can now find Grenache grapes in places like France, Italy, Australia, and the USA.

With a high alcoholic content and an alluring depth of tannins, a glass of Grenache is best enjoyed alongside a hearty meal and plenty of good company. If you’ve been curious about this sumptuously juicy, fruity red wine, now’s your chance to discover everything there is to know about Grenache.

What Is Grenache Wine?

Grenache wine is a type of red wine made from grapes of the same name. It is grown extensively in Spain but has taken root as a favourite in South France’s Rhône Valley, as well as several other places around the world.

Grenache is a spicy, boozy, dark red wine that bursts with the flavours of cinnamon, black cherry, and star anise. Other flavours in Grenache’s profile include liquorice, red grapefruit, black pepper and raspberry.

With medium tannins, medium acidity, and an average alcohol percentage of 13%-15%, Grenache delivers a particular oomph with every sip. The high alcohol content that Grenache often contains gives it a wonderfully juicy, lavish finish.

How To Pronounce Grenache

Known by the name “Garnacha” in Spain, Grenache is a Spanish word that has been modified over time by Europeans. The word Grenache is pronounced as “gruh-naash”. Much like the equally decadent French chocolate frosting, ganache!

However, if you were to pay a visit to Italy, you’d have to refer to it as Cannonau. And in France, Grenache is called by the name Grenache Noir.

Where Is Grenache Wine From?

Grenache red wine was first produced in Spain. Thought to have originated in the Aragon regions of Northern Spain (alongside its sibling wine, Carignan), Grenache grapes are dark purple and thick skinned with sweet, juicy flesh.

But despite the fact that Spain is the birthplace of Grenache wine, France has taken over as the world’s leading producer and distributor. Currently, there are 250,000 acres of Grenache grape vineyards in Rhône, Châteauneuf-du-Pape, while Priorat in Spain hosts only 170,000 acres.

How Is Grenache Wine Made? 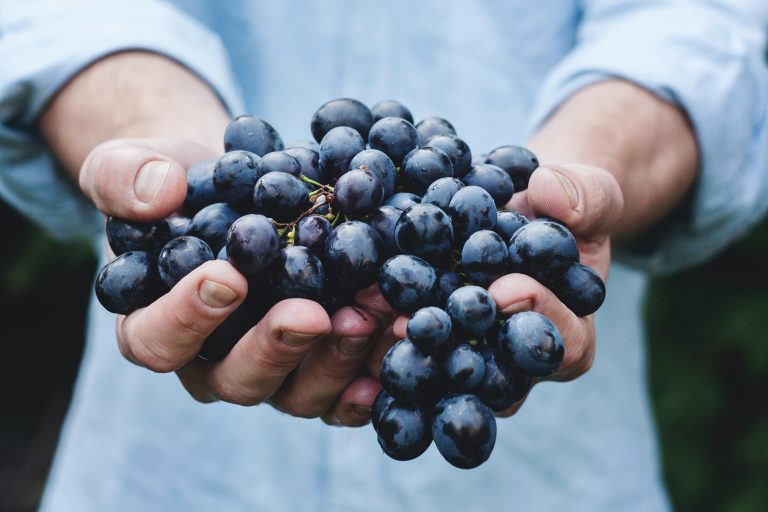 Grenache wine starts with plump, juicy Grenache grapes. They are thick skinned and love dry, hot conditions, which is why they have grown so bountifully in the Spanish North. Once the grapes have been harvested, they are pressed for their juices and fermented in steel vats or oak barrels.

This wonderfully intense red wine portrays a beautiful variety of different flavours and aromatics. Amongst the most notable are black cherries, star anise, candied fruit, liquorice, cinnamon, raspberry, and even tomato leaf.

Also see  An Introduction To Syrah Wine: All You Need To Know about Shiraz Wine

Is Grenache A Sweet Or Dry Wine?

Grenache is a dry wine with sweet or semi-sweet sugar levels. On the lighter end of the spectrum, it is Grenache’s punchy, fruit-bursting flavour profile that gives it away to blind tasters. Dessert Grenache is considered by many to be the best sweet red wine on the market.

The Grenache grape is particularly juicy and sweet, resulting in a wine that is tasty and ripe, typically erring on the sweeter side.

Is Grenache A Heavy Wine?

By general consensus, Grenache is not considered to be a heavy wine. While the warm colouration, high alcohol content and rich, tannin-y flavours make Grenache a particularly full-bodied wine, Grenache itself is designed with medium heaviness in mind.

However, classical Grenache is not produced for the purpose of being heavy. “Vin doux naturel”, on the other hand, is a French variation of Grenache that has been fortified and reduced into an even deeper, sweeter product that fits the bill of a dessert wine.

Is Grenache A Highly Acidic Wine?

No, Grenache is not a highly acidic wine. In fact, it typically has low to medium acidity, balanced well by a medium tannin content. Fruits grown in warmer climates tend to have lower acidity levels, hence the Grenache grape producing only a mild acidity content.

The Spanish hills of the Aragon regions in North Spain are subject to fairly consistent warmth all year round, and so the grapes used in their wines tend to have a more subtle acidity than others.

How To Drink Grenache Wine

When exploring a new wine, it is important to try and get the most out of every sip. Grenache is best served slightly chilled, and should never be consumed at high temperatures.

What Food Does Grenache Wine Pair With? 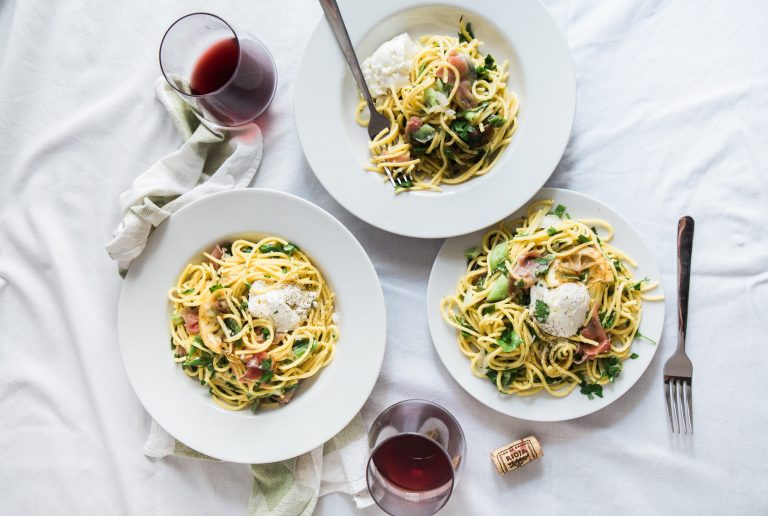 There are many delicious foods that Grenache wine pairs with beautifully. Because of the spiced undertones, Grenache makes a strong accompaniment for hot, spicy foods that need balancing. Asian and Indian cuisine works particularly well, as Grenache is full-bodied enough to support a host of punchy flavours.

A good, juicy Grenache also pairs well with chargrilled vegetables, slow-cooked dark meats, creamy risotto, and umami-rich pasta dishes. Speciality Grenache dessert wine is a treat on its own, but can thoroughly delight the taste buds alongside cocoa-dense dark chocolate.

What Is Grenache Wine Similar To?

Grenache is a vibrant burgundy wine that is similar to Pinot Grigio, Shiraz, and Syrah. While still maintaining a bold flavour profile and alluring ruby colour, Grenache red wine manages to deliver a surprisingly bright, warm aroma and texture.

These red wines all maintain a delicate balance between fruity and robust, allowing people from all over the world to enjoy its myriad of spiced, juicy top notes and mellow aftertaste.