Green Tiger’s Eye is a member of the Quartz family, which is a mineral second in abundance only to feldspar.

Even so, Green Tiger Eye itself is an exceptionally rare form of Tigers Eye. In fact, the biggest volume of this special gemstone originates from Madagascar, Brazil, and South Africa.

What Is Green Tiger’s Eye?

Green Tigers eye is a member of the Chalcedony mineral family. It is known for its silky look and feel, as well as an opaque sort of transparency.

Also known in traditional and healing circles as “The Shapeshifter”, Green Tiger eye is an earthly rich gemstone. It is commonly extracted (mined) in places where the air is hot and dry.

Those looking to acquire Green Tiger’s Eye should be aware of the fact that it is often faked because of its rarity. Buyers should look for irregularities on the surface of the gemstone, including spotted and asymmetrical markings and an unnatural and uneven colour structure and appearance.

While historians previously believed Green Tiger Eye to have been the result of one mineral being replaced by another with the retention of the original mineral’s shape, it is now accepted that it is created by a process of synchronous mineral growth through a process of crack-seal-vein-filling.

What Is The Meaning Of Green Tiger’s Eye?

Since Green Tigers Eye resembles a tiger’s eye by the means of the reflection of light, it is by many considered, and even revered, as a stone that supports and promotes many a positive result, including warding off evil, the enhancement of insight, and bringing about success in the life of the wearer or owner thereof.

For this reason, it is hailed as an “all-eyed eye” for its incredible strength as a power stone.

The Ancient Egyptians held Green Tiger’s Eye in especially high regard and often used the gemstone to represent the eyes when creating deities.

These green gemstones also served as a protective amulet by roman soldiers in battle, who would wear the amulet on their breastplates for protection and favour.

Today, it is considered by many to be a marvellous fortifier of blood and the endocrine system of the body. It is known for its energising properties and for arousing motivation.

More benefits include speeding up the metabolism, balancing the body’s biochemistry, and even alleviation of seasonal depression. Since it is a stone that retains the heat of the sun, it is furthermore considered a lifter of the burden and weight of dark and gloomy days.

Its most common use remains that of warding off evil and bringing good luck and fortune.

What Chakra Is Green Tigers Eye Best For? 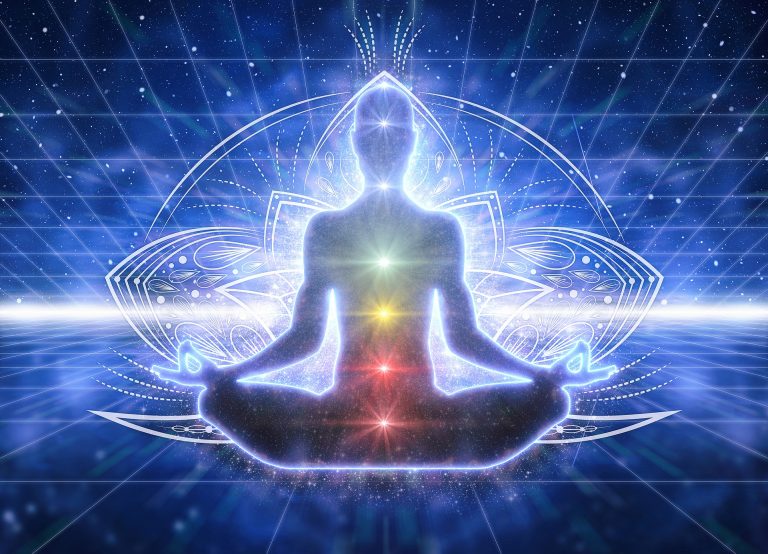 Green Tiger’s Eye is connected to the Manipura Chakra. It is the third energy centre of the body and is also referred to as the Solar Plexus Chakra.

The position of the Manipura Chakra is roughly four finger-breadths above the naval, which is where a human’s sense of self-confidence and power is seated.

The meaning of “Manipura” is a lustrous gem. This type of gem is known to strengthen the diaphragm and the digestive system. Whenever the Solar Plexus Chakra is in a state of balance, someone will experience a sense of deep purpose and motivation.

Imbalances, on the other hand, lead to excessive weight gain from overeating, fatigue, and a general sense of lack of motivation and will.

How To Use Green Tigers Eye

The easiest way to draw energy from Green Tiger’s Eye is to keep it in your pocket or purse.
Also recommended is to fill your home and workspace with Green Tigers Eye. Placing it somewhere central means you can easily catch a glimpse of it, and especially so in times of need.

Another popular use is to wear it in jewellery. It can be set in a hanging pendant and worn around the neck, set in a ring, and even incorporated into earrings.

Wearing it as a pendant around your neck is especially powerful as this means keeping it close to your heart and naval.

How To Cleanse And Care For Green Tigers Eye

Caring for and cleansing Green Tiger’s Eye is simple.

To clean Green Tigers Eye, simply leave it immersed in a bowl of briny water for a few hours. Many prefer to add sage to the bowl in order to rid themselves of accumulated negative energy and vibrations.

The best water for cleansing is fresh spring water, which is preferred for its purity. You can also cover the bowl in which the Green Tiger Eye is soaked with an opaque cloth to keep the water clean when soaking overnight.

After removing the stone from the water, pat it dry with a soft, clean cloth to remove any excess water.

Who Should And Should Not Wear Green Tigers Eye

Almost everyone can wear and benefit from Green Tiger’s Eye.

There are however a few exceptions.

Those who were born under a zodiac sign known to clash with the planets known to rule this beneficial gemstone should steer clear of wearing Green Tiger Eye.

The Sun and Mars are the rulers of this gemstone, and so, those born under the signs of Virgo, Aquarius, Taurus, and Capricorn should not wear Green Tiger’s Eye.

Another group of people who should best avoid wearing Green Tiger Eye is those who struggle to sleep. Since Green Tiger’s Eye promotes energy, wearing the stone might worsen insomnia. 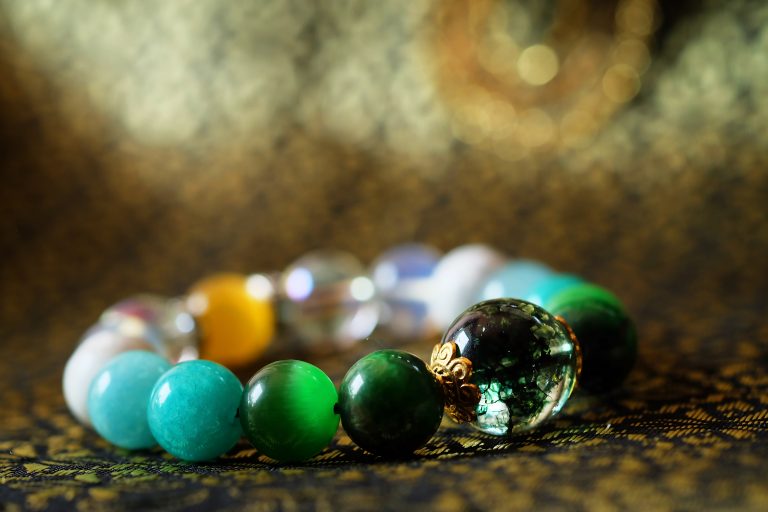 Green Tigers Eye draws its greenish colour from the presence of crocidolite fibres. A member of the Quartz family, it can be simulated by dyeing brownish or yellow Tiger’s Eye by using green colouring.

It is relatively easy to spot a stone that has been dyed so as to resemble Green Tiger’s Eye, as the colour will almost never appear even natural.

Green Tiger’s Eye has only ever been found crystalised in the form of masses. It is by far the rarest of all Tiger Eye gemstones.