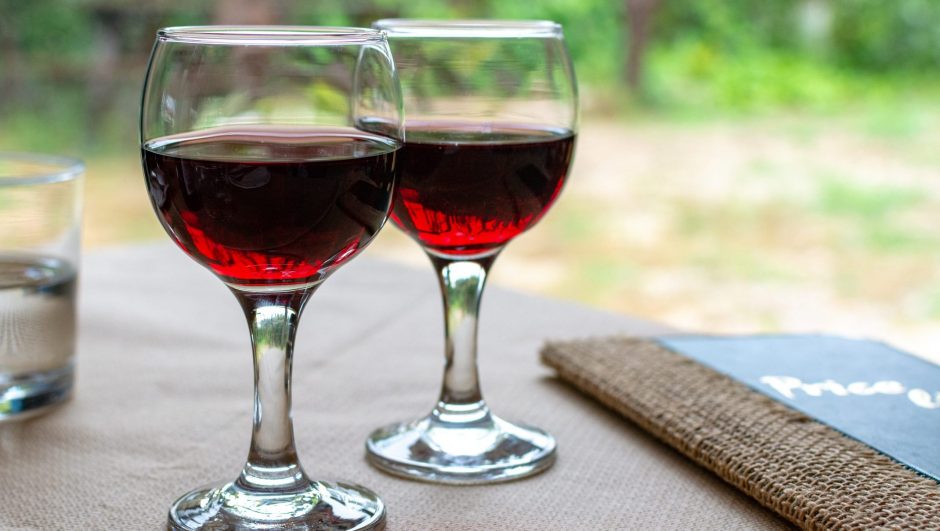 Is there anyone in the world who doesn’t love Greece? That impossible blue of the Aegean, quaint villages and islands, the sun, the food… and of course, the wine!

Besides the obvious fact that Greek wines come from Greece, Greek wine is special as there are more than 300 indigenous grape varieties found throughout the country, many of which have been cultivated since ancient times.

Secondly, the incredible diversity of growing environments in Greece, the soil types and microclimates produce unique wines with a true sense of place.

Greek red, white, rosé and dessert wines are distinctive and have unique characteristics. This ultimate guide aims to build awareness and knowledge of Greek wines which will have you quaffing the wines of Greece like a pro.

A Brief History Of Greek Wine 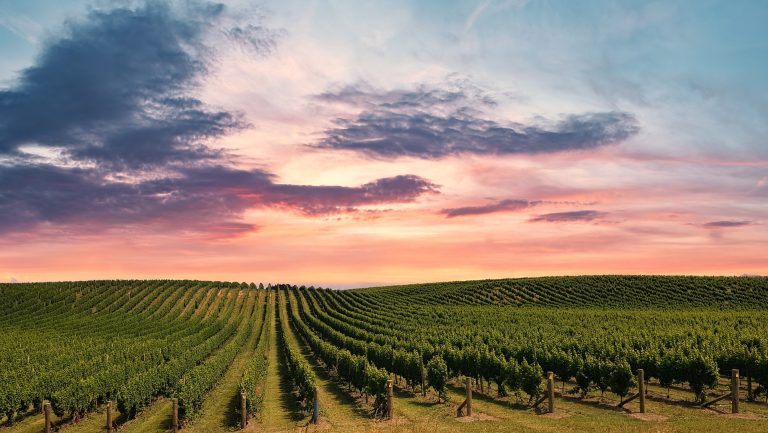 Greece is one of the oldest wine-producing regions in the world and among the first wine-producing territories in Europe. The earliest Greek wines have been dated to 6,500 years ago when wine was produced on a household or communal basis.

In ancient times, as trade in wine became extensive, it was transported all around the Mediterranean, Greek wine held high prestige in Italy under the Roman Empire. In the medieval period, wines exported from Crete and other Greek ports fetched high prices in northern Europe.

In the Byzantine period and until the fall of Constantinople (Istanbul), wine-producing methods developed with wine becoming important in daily life, economy and culture.

In the Ottoman Empire, which lasted for 400 years, wine-making virtually disappeared in Greece. Turks did not consume wine. As a result, winemakers throughout Greece were forced to abandon the vineyards and Greece lost its wine-making tradition.

This changed around the 1970s when a large number of winemakers returned to Greece and started growing and making wine.

In 1971 Greek wines were categorised for the first time based on their designation of origin, a process that is still being updated. Currently, Greek wine tourism is highly developed and Greek wines have regained their place with many gifted, enthusiastic viticulturists, oenologists and winemakers.

They promoted Greece as a world-class winemaking country. More than 80% of the wineries that you can discover in Greece as of now were formed within the past 20 years.

What Is A Traditional Greek Wine?

Greece is also known for retsina, a traditional wine flavoured with pine resin. Retsina is a Greek white (or rosé) resinated wine, which has been made for at least 2,000 years. Its unique flavour is said to have originated from the old practice of sealing amphorae with pine resin to preserve the wine. The resulting pine resin flavour became popular and is still loved today.

Let’s move on to the main varietals of the wines of Greece everyone should know.

What Are The Main Greek Wine Varietals You Should Know?

While there are too many to describe here, here is a guide to some of the main varieties which include: Assyrtiko, Xinomavro, Agiorgitiko and Savatiano.

Assyrtiko (ah-sir-tee-ko): Assyrtiko is a white grape and it originated in Santorini but spread all over Greece, becoming one of the most important native varietals. It produces mainly dry white wines, some of which are being aged in oak.

Agiorgitiko (ah-gee-or-gee-tee-ko): A red grape variety and frequently referred to as “multi-dynamic”, as it produces a large range of styles, from refreshing rosés to concentrated sweet wines. However, the most common expressions are two: either as a young, unoaked red wine, or as a red matured in oak for at least a year. The palate is rich and, with high quality, ripe tannins. (Meat, chicken, spicy foods and pasta).

Savatiano: The Savatiano grape is among the Greek vineyard’s most widely planted varieties. It possesses distinct aromas of yellow fruit and freshly cut grasses, a round mouthfeel, and a well-balanced presence.

Greece is the only country in the world where you can taste these variations of grapes. Wine made from these grapes are native to Greece and won’t be found anywhere else in the world. If you want more details, you can find out more here.

The flavour profiles of Greek wines vary widely and as with any other country’s wines are highly dependent on the grapes used and the specific regions in which they are grown. Wines crafted in the mountainous areas of northern Greece are frequently rather rustic, whereas sea-tinged whites from the country’s southern islands will have much more saline-driven traits.

Also see  Zinfandel Wine: The Red, The Pink, and The Unique!

Which Foods Should I Pair with Greek Wine?

The old adage that says what grows together goes together is true for Greek wines.

If hearty meat-based dishes (think moussaka, souvlaki and gyros) are on the menu, opt for a bottle of Greek red.

Greek cheese is sublime and an important part of Greek culture. Greece is one of the biggest exporters of Feta cheese. There is an enormous variety of cheese made in Greece. From salty cheese to sweet cheese, the cheese of Greece can be served as appetisers or desserts.

So now that you’re a pro, let’s taste some good Greek wine.

9 Greek Wines Worth Getting To Know

The renaissance in Greek wine makes for a journey of discoveries and a damn fine food and wine adventure. Book those tickets now and treat yourself to a memorable holiday in the sun and briny fresh air that makes Greece.