Blog » Wine, Beer & Spirits » Beer » Beers from Around the World » European Beers » What Is Greek Beer? 10 Of The Best Greek Beers To Try In Greece 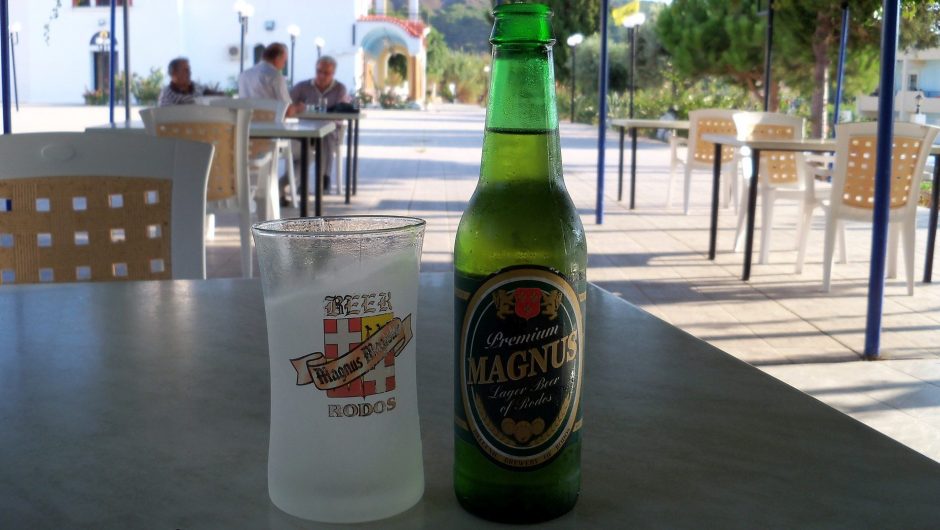 Greek beer is not usually on the top of the list of things you need to try when visiting this amazing country. However, you’d be surprised at the variety of great beers that you can get in Greece, many of which are made by small breweries dotted around the country.

Let’s brush up on our Greek beer knowledge…

The modern history of beer in Greece finds its roots in the early 1800s when Frederic Othon (Otto) became the first king of Greece in 1833. Otto came from Bavaria and brought with him a number of beer brewing specialists from his home. These specialists set up breweries in the 1840s as a way to supply Bavarian soldiers stationed in Greece with a taste of home.

The first official brewery in the country was created by Charles Johann Fuchs in 1864 in Athens. It was called Fix. Charles was the son of one of the original specialists brought over by Otto, Johann Ludwig Fuchs, who started a home brewery in Kolonaki. Charles took this concept and made it an official business in the Greek capital.

As travel between Greece and Germany expanded, so did the consumption and brewing of beer in Greece. By the start of the 1900s, there was a number of German breweries in Greece, as well as many micro-breweries started by the locals.

Did The Ancient Greeks Brew Beer?

It was originally thought that beer only came to Greece from Bavaria, via King Otto. However, artefacts from the Bronze Age have been found to show that the ancient Greeks did in fact brew and drink beer. Papyrus scrolls from around 5000 BC from ancient Egypt have shown that they were possibly the first to brew beer and spread this practice to Europe.

Artefacts dating back to between 2135 and 2020 BC show that beer was brewed and drunk in Greece during this time. However, beer tended to be more popular in the northern reaches of Europe as it was easier to grow the required crops up there. Greece instead became known for its wine.

What Are The Major Beer Brands In Greece?

What Is The Most Popular Beer In Greece? 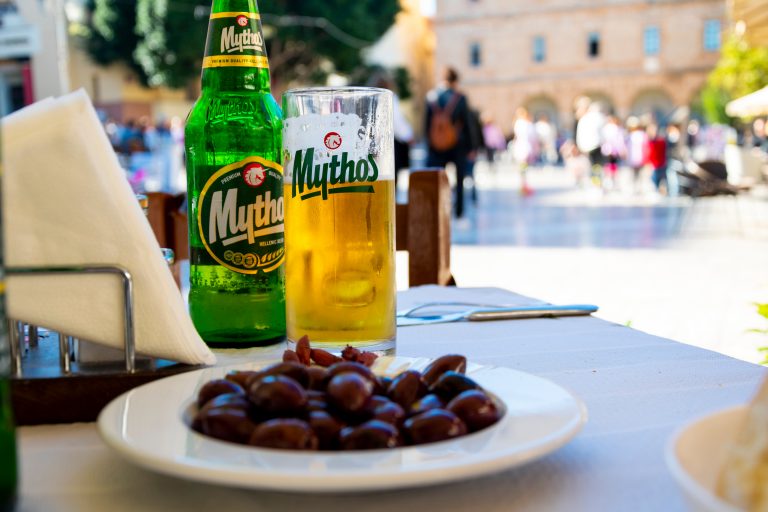 What Are The Styles Of Greek Beer?

Since the modern roots of beer brewing in Greece come so strongly from Bavaria, many of the beers made in the country stay true to the classic ways of making the drink. Of course, the Greek companies do put their own stamp on each one they brew to make it quintessentially Greek too. The most common types of beer found in Greece include:

What Are The Best Greek Beers To Try?

What Are The Best Microbrew Or Craft Beers In Greece?

What Are The Best Greek Beers To Pair With Greek Food? 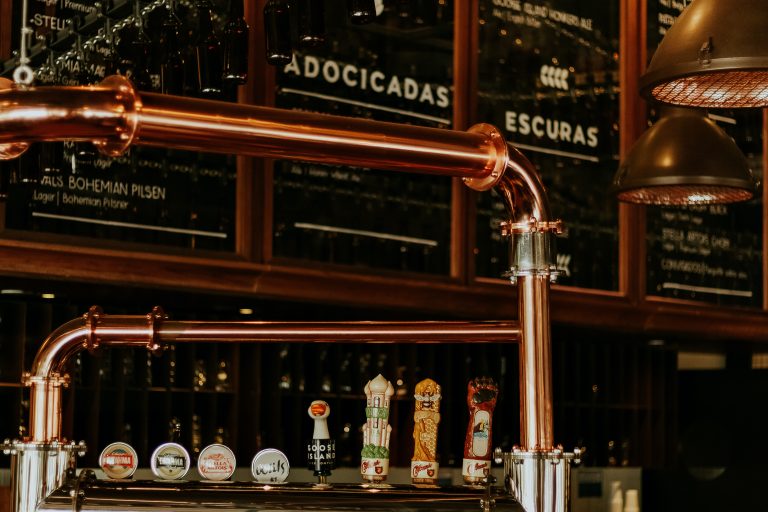 How To Order A Beer In Greek

While almost everyone in Greece will be able to speak at least a little English, it’s always nice to be able to do the basics in the local language. Ordering a beer is one of those basics! In Greek, you say “Býra, parakaló”, which is basically saying “Beer, please. The pronunciation of the Greek is as follows: “beer-a paraka-loh”.

And to toast your drink, you say “Stin eye-ee-yass-ooh”.