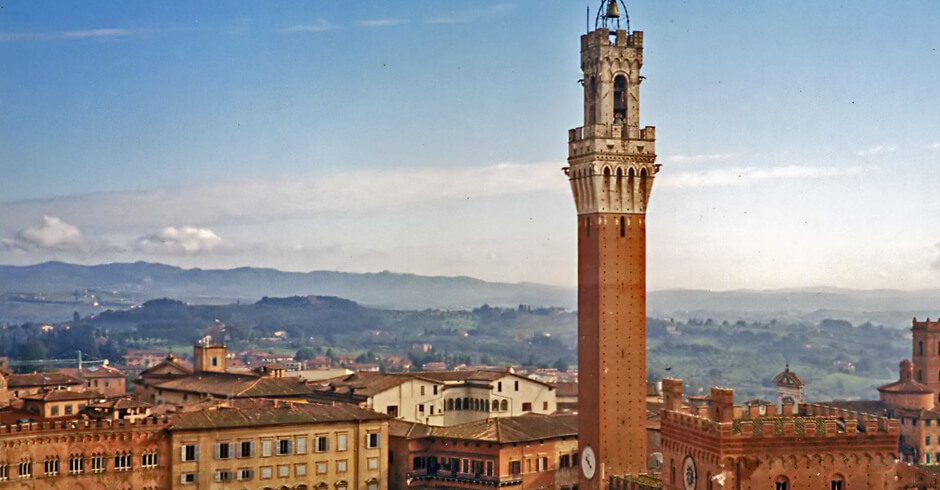 One thing that’s on our minds come lunch or dinner time is ‘eat’. One thing that’s on the minds of gourmands when they’re on holiday is, also, ‘eat’. For some, endlessly pursuing a basic need while on holiday seems like a strange way to spend your time, but for foodies, it’s the only way to spend your time. Lucky then that gourmet getaways are a thing, and are on many a foodies’ wishlist.

Cook with the loveable uncle of Italian cuisine

Amid the Tuscan winelands is a frazione by the name of Montisi, and in Montisi is the delightful Villa Maddalena – the 11th century home in which you’ll stay. But the focus of attention will be on Giancarlo Caldesi, a noted champion of Tuscan cuisine, as he tours you around the local markets and shows you what’s what in his kitchen.

Pay respect to your elders in Kyoto 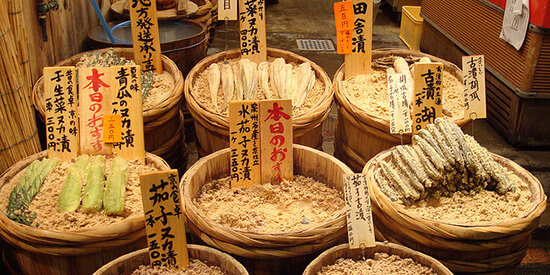 Rivalling Tokyo’s culinary exploits is the ancient Kyoto. Highlights include a 400 year-old restaurant which, to put into perspective, isn’t bad seeing as a restaurant still going strong after seven years is considered impressive. When you realise that there’s also a noodle shop that’s been in the business for 540 odd years, you begin to wonder if everything is as ancient as the city itself.

Don’t tell anyone, but the tiny town of Baiersbronn just might be the best kept secret among travelling gourmands. With a population of just 15,000, Baiersbronn has as many Michelin star restaurants with three stars as the entirety of London. Better still, the culinary hideaway is situated in the ever so enchanting Black Forest.

Also see  De-stressing in the Modern World: The Rise of the Spa

Pick the brains of culinary pioneers in Peru 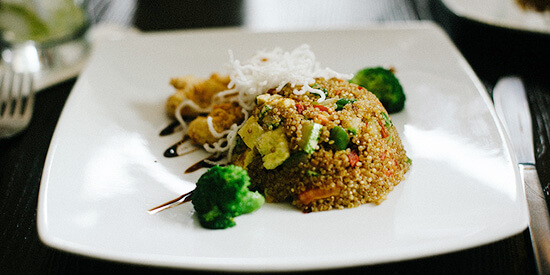 Peru has been named the first choice destination for traveling gourmands in South America in the past two consecutive occasions. Lima especially is something gourmands dribble over, with a melting pot of Asian, Spanish and Andean food culture. What’s more, a handful of Peru’s culinary pioneers are on hand to share their expertise.

Trifle with truffles in Piedmont

When mid-September comes around, so begins the hunt for one of Italy’s greatest delicacies. White or black, truffles are highly prized in Piedmont, and provide the inspiration for chef’s favourite dishes across the world. Go foraging for the elusive truffle with hunter and dog while enjoying a number of extracurricular luxuries.

Wine Down amidst California’s vineyards 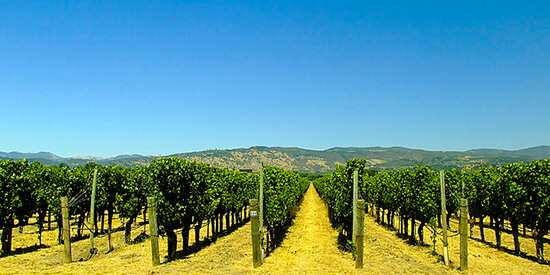 Napa Valley is very much a driving influence in the arena of New World wines – no force, man or natural, can seem to throw it off course. Wine tours, tastings and indeed just about any other area of viniculture play a part in this gourmet getaway, not to mention front row seats at the ultra-exclusive chef’s table.

If ‘wine not’ is the question, or wine-related puns are far too compelling to resist, something a little closer to home might be on the cards. Among those in Britain, it’s difficult to look past Camel Valley in Cornwall, where not one or two, but three awards were won for best sparkling rosé in the world, if you can believe it.

Basque in the delights of culinary Spain 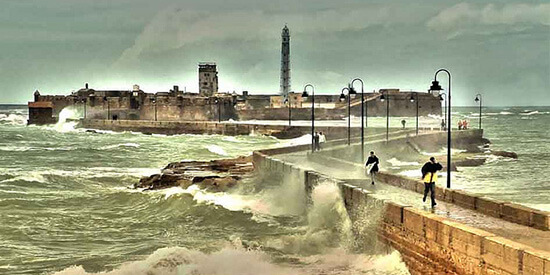 If you ever ask a foodie where Europe’s centre for gastronomy is found, chances are they’ll retort with ‘San Sebastian’. Whether its the simplest tapas bar or glitziest Michelin star restaurant (here there are three of them each with three stars), every chef in San Sebastian is an artist in his own right and every chance should be given to sample their food.

Experience the Best of British

L’enclume does not only dish out some of Britain’s best food, but it does it in one of Britain’s best locations. The restaurant is found in the quiet and picturesque village of Cartmel in the Lake District, making it the sort of place to gobble down a tasting menu (not that the place does menus) and walk it off in the countryside afterwards.

Release your inner forager in Manhattan 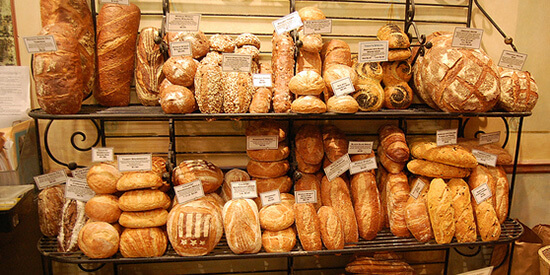 There are some rich culinary traditions out there in the world, but the place in which they all seem to converge is found on this part of the East coast of the US. With all those culinary traditions floating about, not to mention the ingredients and recipes related to them, you’re going to need someone who knows each from the other. That’s where a species known as the urban forager comes in.