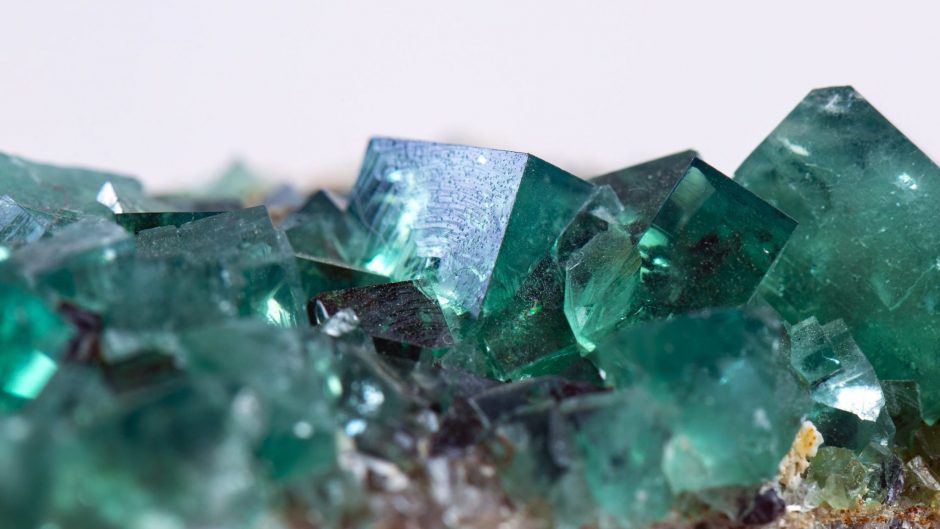 An exotic gemstone with a rich history, grandidierite may not be a name that you’re familiar with, but you should be!

Grandidierite stones were first discovered in 1902 in the southern part of Madagascar. The stone comprises of rare minerals and is named after Alfred Grandidier. Grandidier was a French explorer well known for his work and studies of the natural history of Madagascar, so it’s a fitting tribute.

Grandidierite is not only a gemstone, it’s also one of the rarest minerals on earth. The original discovery of grandidierite stones happened in a small pegmatite outcrop in the cliffs of Andrahomana, Madagascar. However, since its initial discovery, it’s also been found in small batches in various parts of the world, throughout different continents.

There are very few exceptions to this, but generally, only Madagascar has been grandidierite that’s of a high enough gem quality.

The more iron these stones contain, the bluer they appear in colour. They are also known for displaying strong trichroic pleochroism. This means they have the ability to reflect three colours depending on the angle they’re viewed from, dark green, dark blue-green and a very light yellow that’s often passed off as being colourless.

Grandidierite is strongly trichroic, but when cut, the mineral is facing up. That’s why it appears to have a blue to blue-green colour profile when first viewed.

What Is Grandidierite Made Of?

In terms of gemology, grandidierite comprises of a compound of magnesium aluminium borosilicate, which makes its hardness comparable to that of a garnet. It’s thought that grandidierite gemstones are formed and found in pegmatite rocks. These rocks are formed by molten rock or magma bubbling up from below the Earth’s crust to the surface.

When the magma cools, gas bubbles form, as well as cracks and fissures where the magma overlaps or cools down at different times. The gases in these bubbles then escape and leave gaps for liquids to seep into.

Over the course of millions of years, these liquids dry and leave silicon crystals, which then grow and fill any gaps. While not proven, it’s considered highly possible that the liquids contained mineral impurities, which help to create the stones. The mixture of aluminium, magnesium, boron and iron is the cause of grandidierite gemstones’ impressive blue-green colours.

While southern Madagascar is the world’s main source of grandidierite, it’s proven to be almost impossible to find the stone in other areas of the world. Madagascar remains the only location that has produced grandidierite of gemstone quality.

However, in recent years, samples of grandidierite were found in varied locations throughout the world. These locations include Namibia, Malawi and Sri Lanka. The scarcity of the stone is what makes it so prized amongst gemologists.

How Much Is Grandidierite Worth? 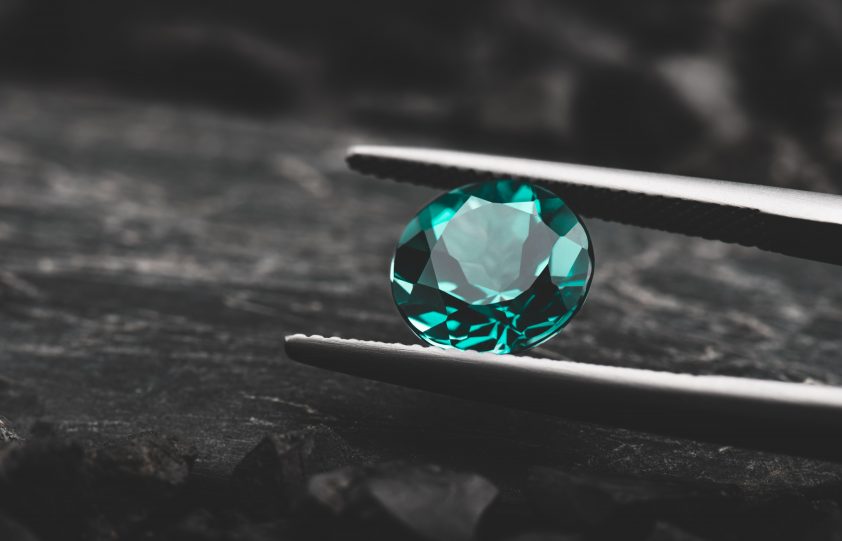 Because of this, the gemstone’s prices can be quite high. As with every jewel, the overall price is dependent on a number of factors, including colour, cut and clarity.

In general, grandidierite is cut into cabochons ranging in size anywhere from one carat to 10 and can demand significant prices. According to Forbes, the finest quality grandidierite stones can fetch up to US $20 000 per carat.

What Is The Meaning Of Grandidierite?

Compared to other gemstones, grandidierite is a relatively new discovery.

Furthermore, it’s quite rare so very little is really known about its meanings. However, as one of the stone’s components is iron, it’s believed that grandidierite could influence the wearer’s confidence, inner strength and ability to think clearly and logically.

Grandidierite has stronger ties to the chakras due to its very distinctive colours. Chakras are all linked to different colours. Being a mixture of blue and green, grandidierite gemstones are connected to two chakras – the heart and the throat. If the stone is greener than it is blue, it will connect you to your heart chakra more, helping you relate to people and govern your life’s love, compassion and empathy.

What Is Grandidierite Used For?

Aside from its use in jewellery pieces, you can place grandidierite in your purse or pocket and use it as a touchstone throughout the day. Grandidierite gemstones can also be placed in the lap when meditating, but perhaps the easiest of all is to lay them flat on your body to align them with the heart and throat chakra points.

The stone is quite newly discovered, and not all that much is known about its healing properties. However, at this point, grandidierite aids in maintaining a healthy heart and blood flow. It’s also said to boost the wearer’s immune system in terms of healing from ailments such as viral infections, sore throats, swollen lymph nodes and tonsilitis. 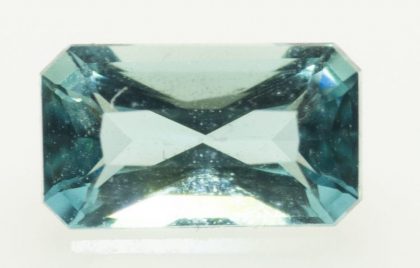 The easiest way to identify grandidierite is by looking at its colour. Gemstone quality grandidierite stones only come in shades of blue and green. The most sought-after hue is a soft neon blue, as it’s very rare and quite valuable.

Another reliable way to identify grandidierite is by looking at it from different angles. Because of the stone’s pleochroic properties, it can appear to be at least two or even three different colours, depending on which side you view it from. This phenomenon only occurs in a very small number of gemstones.

Being a silicate mineral made from mostly magnesium, aluminium and boron, grandidierite gets its colour from the traces of iron present during its formation. Gemstone quality grandidierite gemstones are challenging to find, but when found ready for faceting, they can prove to be considerably valuable.

Grandidierite may be lesser-well known than other blue gemstones, but it certainly has a huge appeal for those looking for something unique and different!

For other beautiful gemstones, visit our full lists of Blue Gemstones & Green Gemstones.