Blog » Wine, Beer & Spirits » Beer » Beers from Around the World » European Beers » German Beers » What Is Gose? The Only Beer Guide You Need 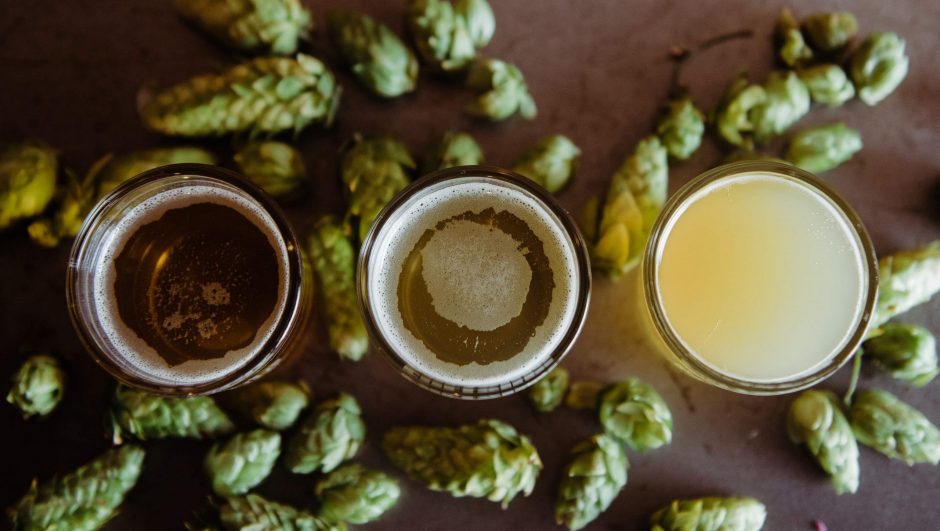 Germany is without a doubt the world capital of beer. One variant which has enjoyed a revival in the past couple of years is gose. Here is everything that you really do need to know.

What Is The History Of Gose? 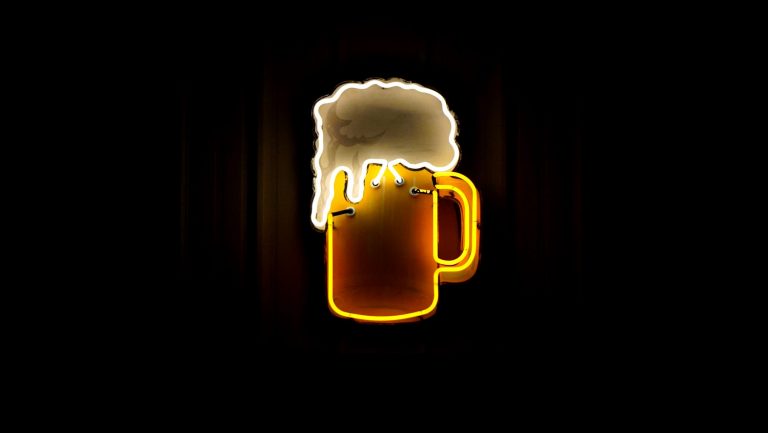 Gose was first produced in Goslar in 1000, which is a small town situated in Lower Saxony. Goslar is home to the Gose River. However, the popularity of this beer didn’t take off until 1738, when Goslar’s small-town brewers found a much bigger market for the beer in the neighbouring cities of Leipzig and Halle. Very soon, Goslar production couldn’t satisfy the thirst of Leipzigers, and Leipziger Gose was born. Its popularity exploded, with over 80 gosenschenkes or Gose taverns that were in operation in Leipzig by the 1800s. “Leipzig was called the Gose city..

How Is Gose Pronounced?

The proper pronunciation of Gose is Gose-uh. It rhymes with nose but only you add “uh” to the end.

Gose is a tart wheat beer that is brewed with salt and coriander. This beer belongs to the same family as Berliner Weisse and Belgian Witbier. Goes is not to be confused with the blended Lambic, Gueuze (“ger-ze”), which is also to be a tart wheat beer.

The dominant flavours in gose are a lemon sourness, a herbal characteristic as well as a strong saltiness (which is the result of either local water sources or additional salt). Gose beers normally do not have prominent hop bitterness, flavours or aromas. The beers usually have a moderate alcohol content of between 4 and 5% ABV.

Owing to the use of coriander and salt, gose does not need to comply with the traditional ingredient regulations in German-speaking countries, but it is allowed an exemption as it is a regional speciality. This beer acquires its characteristic sourness via inoculation with Lactobacillus bacteria.

How Is Gose Beer Made? 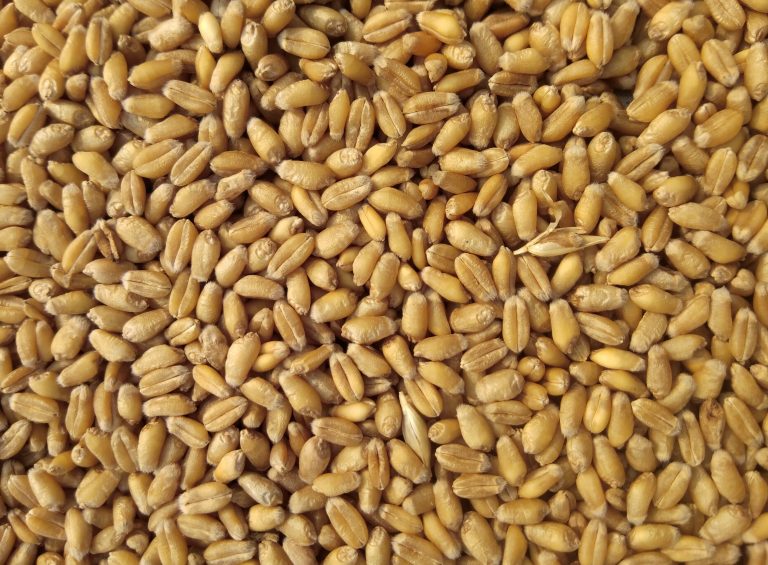 The methods for producing a good gose beer have altered over time. Modern brewing equipment makes the particular steps in the process relatively simple. Set out below is a very rough outline of the process:

Is A Gose An Ale Or A Lager?

Your basic gose beer is comprised of the following:

Can You Brew Gose At Home?

As a homebrewer, you can effectively brew a traditional gose by adding salt to the wort and buying a lactic acid bacteria culture and then using this to ferment alongside regular brewing yeast to create a mixed fermentation.

Although, the thing is that lactobacillus takes a while to get working. Taking a couple of months in order to produce sufficient lactic acid to give a perceptible tartness to the gose beer. If you have the time and the disposition to invest in this method this is fine. However, for a beer with a quick turnaround, you can improvise a little cheat.

The quickest way for you to drop the pH of the beer (excluding techniques such as kettle souring which take quite a fair amount of time on the actual brew day) is by adding in lactic acid. This may be introduced in one or two ways:

What Are The Three Best Gose Brands To Try Right Now?

Gose was once (in the late 1800s) one of the most popular beer styles in northern Germany but it had nearly disappeared by the 1960s. Revitalised by fearless brewers, the gose style of beer slowly returned. By 2010 a couple of American brewers had discovered the style. Just over a decade later, gose beer is now a part of many breweries’ summertime repertoire.

Here are three of the best grose beer brands to try right now.

As a sessionable, sour and salty beer, SeaQuench in the pretty seafoam green can is what you drink when it’s hot as anything outside and you have to cool off from the inside out. It’s a gose beer that combines the crispness of a kölsch, the salty sourness of a gose and then a little bit of crisp tartness from Berliner Weisse. However then the good Delawareans top it all off with the flavour from black (otherwise known as dried) limes as well as some lime juice for good measure.

Traditionally speaking, a gose is bright and tart owing to the lactic fermentation. However as each brewer and brewery crafts a style of their own, you can lower the tartness with citrus. Citrus Cove Gose from Ballast Point adds in lemon for an upfront acidity. It is followed up with a zesty lime finish. The beer is best enjoyed when you’re near a body of water.

The mixing of German and Mexican beer traditions dates back to the 1800s when waves of German and Austrian immigrants landed in Mexico bringing with them their beloved Vienna lagers. The way in which Avery does it here is quite different. Combining a Mexican lager with the gose style, El Gose brightens up the concoction with tangy citrus notes that comes from lime.

What Kind Of Glassware Should You Serve Gose In?

You can serve gose beer in a stange glass.

The stange glass is tall and narrow in design. This type of glass is often referred to as the “champagne flute of the beer world” because of its lightweight, thin glass which combines crystalline elegance with a thick-bottomed base for trustworthy sturdiness.

This type of glass is intended to serve up a traditional Kolsch and goses however also works wonderfully for bocks, lambics, Czech pilseners, and many types of other light-bodied brews which deserve your drinking attention. Alternatively, you can mix up a refreshing, effervescent cocktail.

What Are The Best Foods To Pair With Gose? 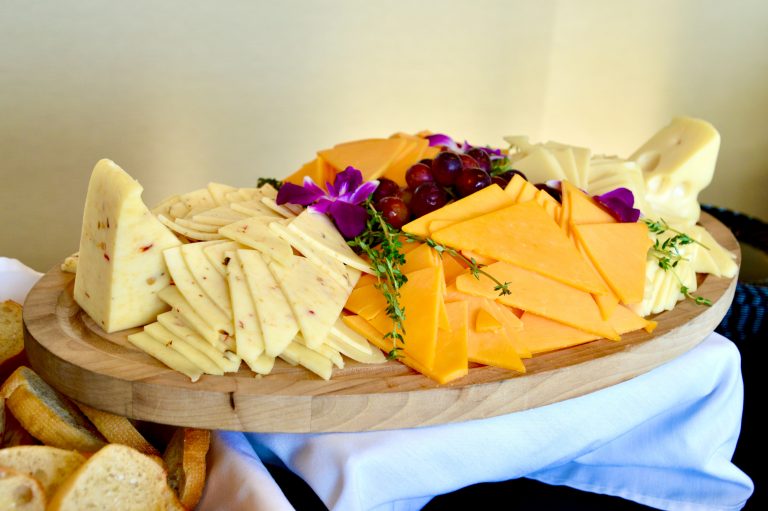 The gose beer is a bright and lively beer. This is thanks to its brisk, tart flavour profile, subtle saltiness as well as aromatic coriander spice. Pour a pint of gose beer and you’ll get a finish which crisp, dry, and extremely refreshing.

Here are some great food pairings with gose:

How To Order A Gose In Germany

If you’re attempting to order a beer in German, saying “Bier, bitte!” will not cut it. There are a lot of details you’d be missing. What type of beer? What size of beer? If you really would like to show off your ordering expertise, there are a number of different beer options and many grammatical possibilities to ask for one.

It’s entirely possible to order a beer at a German bar merely by saying “Bier!” to your bartender or server. However, you’d probably come off like an Englishman who doesn’t know a word of German! You need to build a real sentence out of your request.

Just as in English, there’s far more than one way you could do this. Here are three of them.

Know What Beer You Want

In Germany, beer’s not just beer. There are dozens and dozens of different kinds of beer. Every single part of Germany works hard to produce its local brews. So what you’ll find on tap in Hamburg isn’t certainly what you’d find in a village in Bavaria.

After you determine what beer you want, know what size you want. A small beer is approximately a third of a litre while a large one is about half a litre.

Next time you see a bottle of gose in the bottle store or glimpse it on the menu at a restaurant, give it a go. We guarantee that it will be incredibly refreshing!