Blog » Travel & Getaways » UK » London » Best Restaurants in London » Where to Go for Unique Dining Experiences in London? 5 Gastronomic Restaurants You Must Try 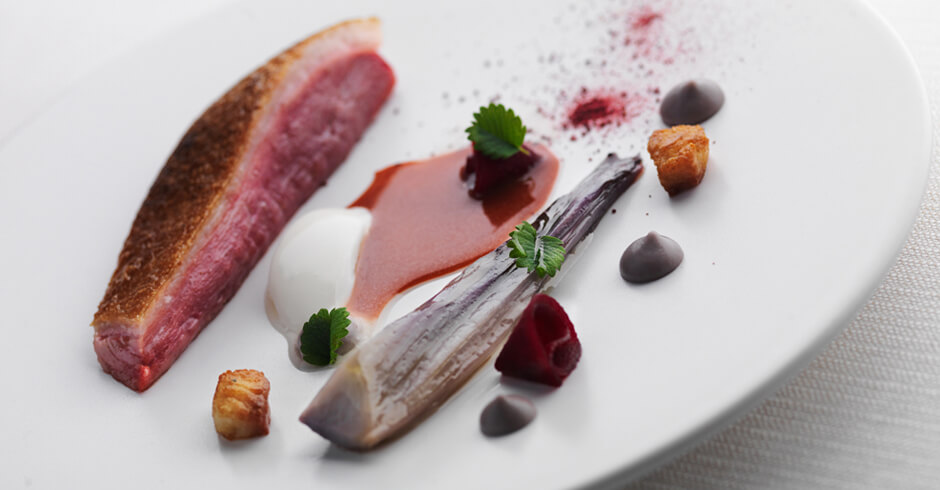 Are you looking for a dining experience in London that will stand out from the rest? There are thousands of restaurants in London to choose from, but only a few that really offer a unique and special atmosphere. Let’s take a look at some of these one of a kind spots to dine in London, including some Michelin picks, to give you an idea for your next special occasion.

This French restaurant in London holds five AA Rosettes, two Michelin Stars and has received the honour of being included in the top 50 restaurants in the world. Clade Bosi, the head chef at Hibiscus, is one of the best in London and he has a talent for putting together wonderfully creative combinations of flavours. The tasting menu changes with the seasons so that it can include the freshest seasonal ingredients, such as native lobster with cucumber, apricot and black pepper sauce, or wild sea bass with pig’s head and barigoule sauce, artichokes and eucalyptus. You definitely can’t go wrong with this gastronomic restaurant that is guaranteed to give your tastebuds an adventure unlike any other.

This Michelin starred restaurant in Covent Garden is one of the most popular restaurants on the London culinary scene. Chef Joel Robuchon is one of the most celebrated chefs on the planet and at L’Atelier he offers a blend of French elegance and Eastern style. The restaurant has an open counter design, so you will be able to watch the team prepare modern French classics right in front of your eyes. Diners are able to participate in the creation of the meal and the dishes are often prepared to their specifications. 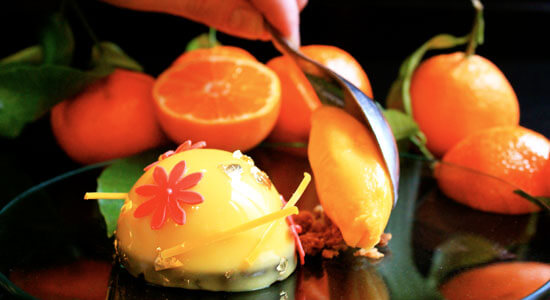 When you are in the mood for some real homemade “Deep South” American cooking that sticks to your ribs, The Lockhart is the ideal place. Chef Brad McDonald is from Mississippi and he has brought his flavourful Southern American cuisine to the city of London. The menu offers classic comfort food, such as warm and buttery cornbread, mallard gumbo, shrimp and grits and southern fried chicken. The Evening Standard called it the Best Southern Food in the UK.

This eccentric and exotic restaurant has a mix of dazzling décor, including golden Buddhas, tribal masks and giant peacock feathers – which complements the adventurous money. Here at Archipelago you can try everything from jerked alpaca to kangaroo skewers to crocodile wrapped in wine leaves with pickled samphire and honey-poached plums. There are also more conventional choices such as chicken curry and Berber spiced lamb. The wines available are classy and has a traditional old-world slant, with several fine vintages.

Chef Philip Howard has been preparing outstanding food here since 1991 and the restaurant has won a number of awards. The style of cooking at The Square has evolved over time, but the character has stayed the same. The restaurant specialises in high quality seasonal ingredients brought together in a stylish and beautiful way. The lunch menu changes every day and uses the most local ingredients in a creative and spontaneous way.

These are just a few of the best places to go for unique dining experiences for molecular gastronomy experiences in London.