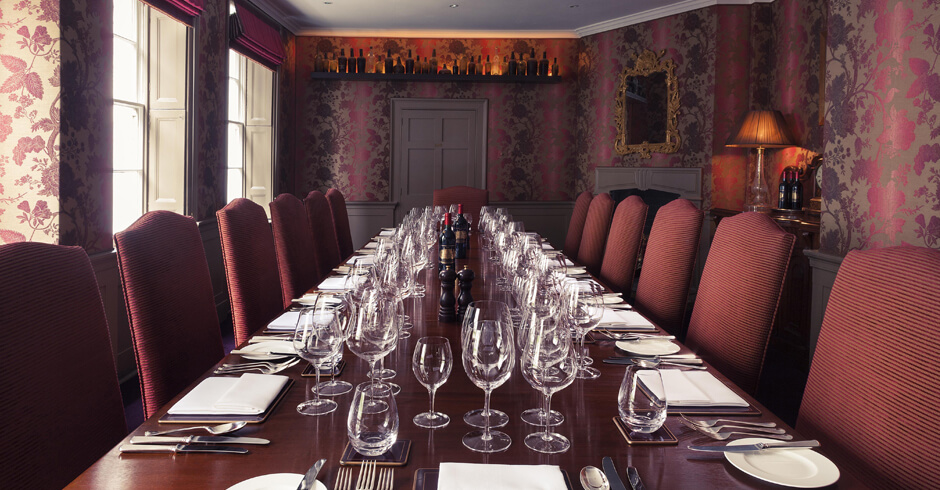 Most of us will have to face the fact that we’ll never be rulers of subjects, don a crown, or be transported hither and thither in a horse-drawn carriage. These sorts of things we might want to aspire towards and, surprisingly, aren’t always too far from a reality. If you know anyone who thinks it one of life’s biggest mistakes that they weren’t born to be a future monarch, here are a few ideas to placate them.

Floris: Bespoke fragrances for him and her

Originally opening for business in 1730, Floris’ first royal customer was King George IV. While the company continue to supply the Royal Family with fragrances, other procurers of their wares include Winston Churchill, Marilyn Monroe, and Sir Ranulph Fiennes. 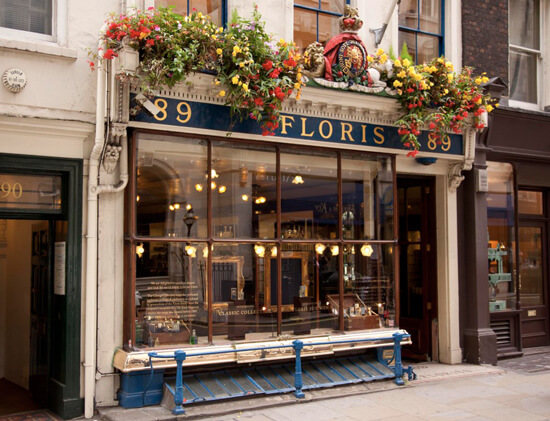 The Floris gift collection currently includes three options; fragrance personalisation for him, for her, and a fully bespoke service with three private consultations with Floris to create your very own signature perfume from the ground up.

David West, founder of Westway Carriages, is a former royal coachman. With many years of experience serving Her Majesty the Queen at Buckingham Palace’s Royal Mews, Mr West has certainly racked up an illustrious career. 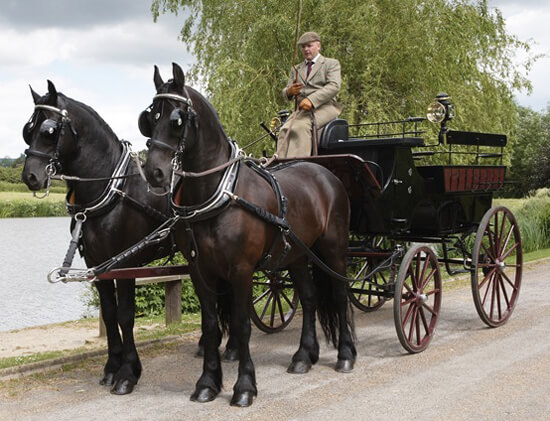 Mr West runs fully customisable tours, where guests are open to exploring London’s famous landmarks and locations by their own selection. To wash it all down, a bottle of Veuve Clicquot champagne will provide the accompaniment one might’ve just asked for.

Halcyon Days, meticulous crafters of practical objects d’art, are the holders of an impressive three Royal Warrants – one of only fourteen companies with such a status. Their products have been passed from monarchs to presidents, and from dukes to princes.

A selection of handmade Halcyon Days products includes: a hand-decorated enamel box, gentleman’s bespoke cufflinks, and a personalised bangle. These gifts are better described as treasure, as they are designed to last through generation after generation.

Berry Bros. & Rudd started life as a grocers and at the time was situated opposite St. James’ Palace. As luck would have it, the palace was made residence to the monarch in the same year. It is no coincidence, however, that Berry Bros. has retained its Royal Warrants ‘til this day. 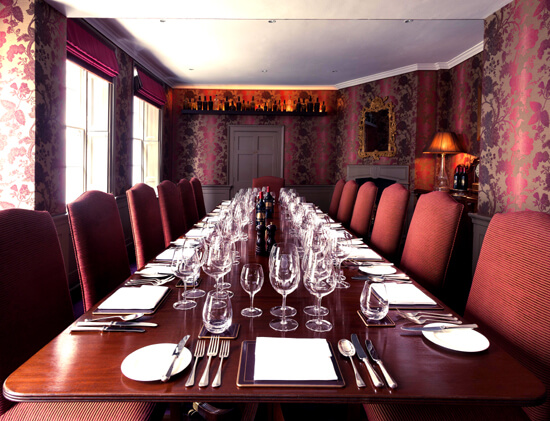 With this gift, a Berry Bros. expert will provide insight into the contrast between the French wines and New World wines. An hour’s tasting will take place, consisting of six different premium wines split into three pairs, each of one French wine and one New World wine. After which, the Long Room will host for its guests a sumptuous 3-course dinner.

Barnard & Westwood is a timeless venture, having started life almost 100 years ago. With its maturity, the luxury stationers are the current holders of two Royal Warrants. Originally recognised by no one other than HM the Queen in 1986 for delivering high quality consistently. 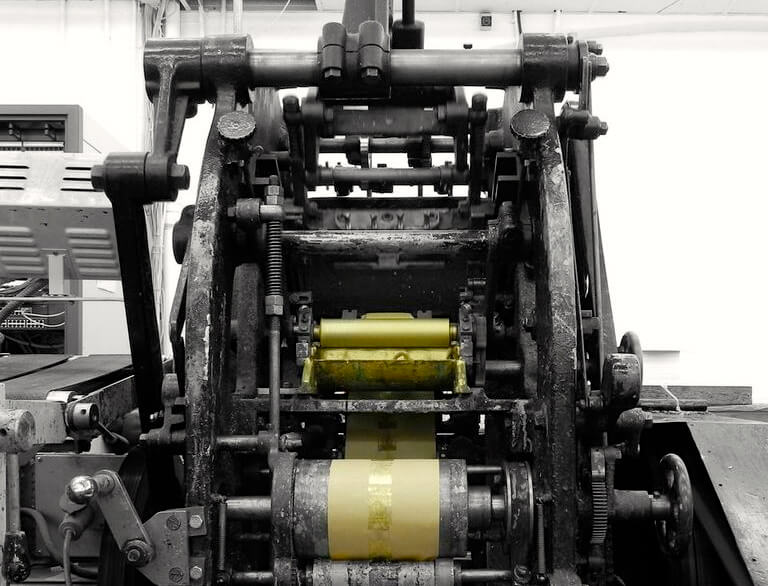 Barnard & Westwood is a fine printing and bookbinding company. With this gift, one can visit the modest workshop near Russell Square and fully personalise a set of stationery according to one’s own needs. The experience includes a comprehensive consultation to attain the exact desires of the customer.

The only gunmaker in the world to hold a British Royal Warrant, Holland & Holland have been supplying the Royal Family since the Duke of Edinburgh patronised them in 1958. Courtesy of the Prince of Wales, a second Royal Warrant followed more recently. 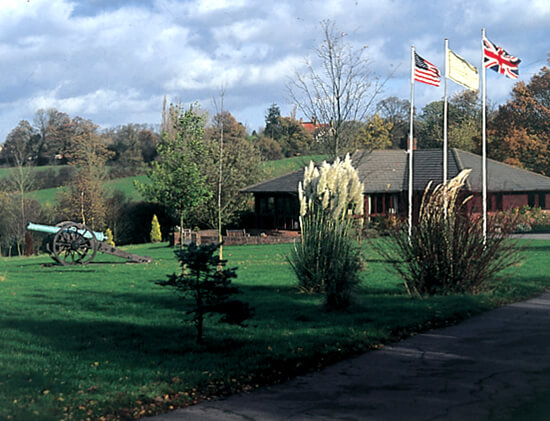 Holland & Holland’s shooting grounds were incepted when the manufacturer acted on the need to extensively test their guns. The instructors recruited to supervise clients have since become some of the best teachers in the industry, imparting their knowledge to the thousands of visitors passing through every year. This shooting experience will place you in their capable hands.

Confused? Confounded? Perplexed? What is a royal warrant?