Blog » Food, Drinks and More » Coffee » About Coffee » Coffee Around the World » Learn All About Ghana Coffee 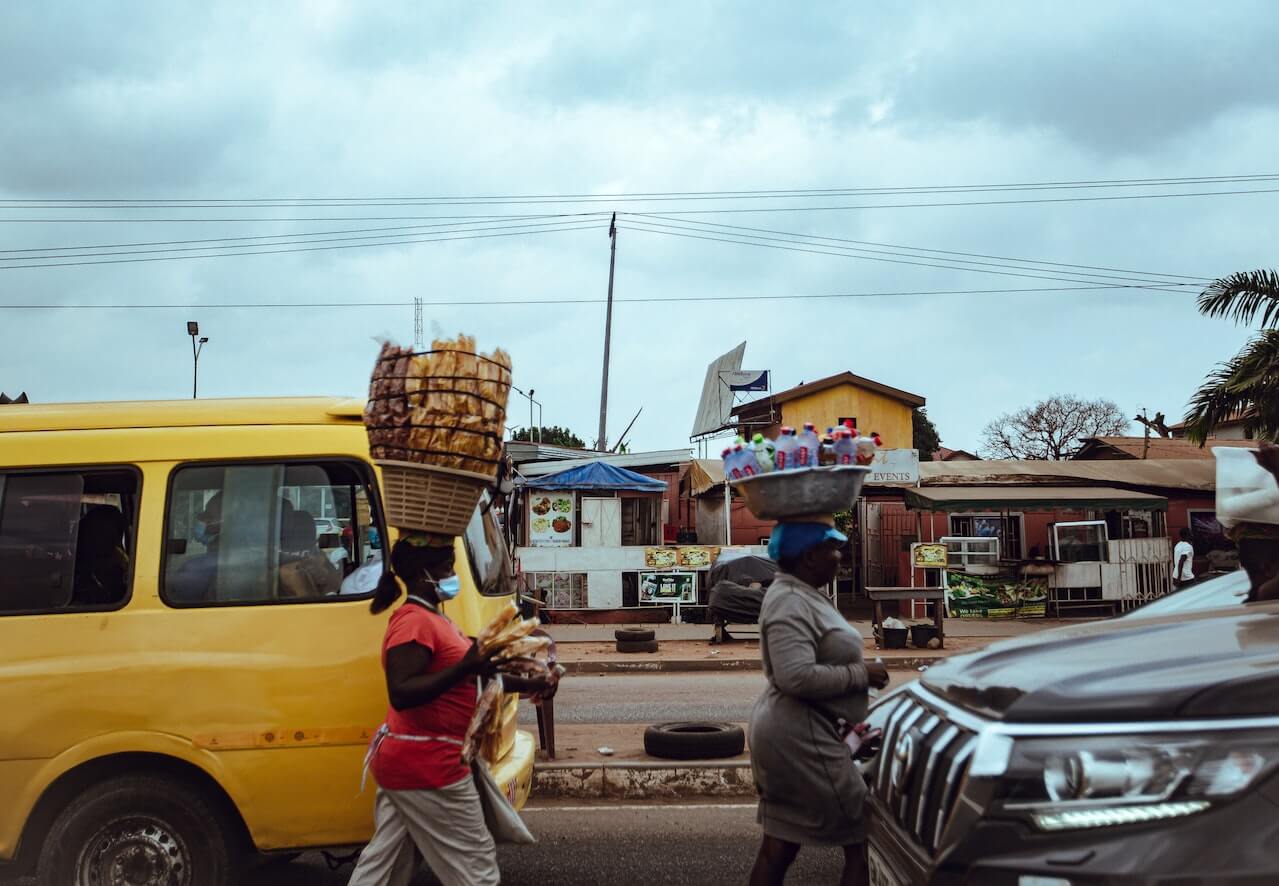 Ghana’s climate has made it a leader in plenty of exports. The country is the world’s second-largest producer of cocoa. However, it ranks just 48th in the world when it comes to the production of coffee around the world. Let’s learn all about Ghana Coffee.

While this might not be very far up the list compared to other global coffee producers, it is unlikely that its placement on this list will change drastically at any point. This is because the country’s climate and topography exclude it from growing Arabica, as it stands at just 1,200 feet above sea level. However, at least 5 million pounds of coffee are exported every year, much of which is green coffee.

We have put together this quick guide to Ghana coffee beans, which includes how it grows and what it tastes like.

A Brief History Of Ghana Coffee

The Robusta coffee plant is indigenous to West Africa. These beans are grown specifically for espressos and for instant coffee. Unlike many coffee producers the world over who have had coffee plants introduced, Robusta beans are actually native to Ghana. As such, they tend to flourish in the country’s low elevations. Despite this, it was not until the 18th Century that the cultivation of coffee began.

The government decided to intervene in Ghana’s coffee production in the 1980s. At this stage, the government started to help set up plantations in order to increase the production of coffee. However, it was around this time that farmers began to abandon these crops as the price of coffee crashed at roughly the same time.

Eventually, the land that the government had designated for coffee farmers was then split up for private ownership, and only some of these farms continued to produce coffee. Until very recently, the overall production of coffee in Ghana had not increased, as speciality coffee only became a hot commodity in the coffee world within the last few years.

How Much Ghana Coffee is Produced Every Year?

Unlike Arabica beans that are typically grown at a significant elevation, Robusta beans perform much better at lower elevations and do particularly well at lower elevations, and tend to flourish in tropical weather, as is found in Ghana. Robusta trees are native to West Africa and are typically grown on small-lot farms. Every year, these small farms are responsible for producing anywhere between 100,000 and 300,000 green coffee beans with each harvest, which occurs in September.

Every year, as a whole, Ghana produces roughly 4 million pounds of coffee. The market is a highly competitive one, but Ghana is not necessarily competing within the industry, as it has dominated its own niche with its Robusta beans.

Starting 2022, initiatives are being put in place to boost Ghanian coffee production by 300%.

What Kind Of Coffee Is Grown In Ghana?

While Robusta has made up the majority of Ghana coffee exports over the past few decades, Ghanaian small-batch artisan coffee is beginning to grow in popularity. This is particularly true for espresso roast blends.

The country’s coffee farmers are now starting to shift towards creating Robusta-Arabica hybrid coffee beans, which brings a whole new level of flavour to everyone’s favourite hot beverage. Experts recommend that if you are interested in trying 100% Robusta bean coffee from Ghana, you begin with an espresso roast.

Learn All About Bolivian Coffee

Is Coffee Popular In Ghana?

Coffee is growing increasingly popular in Ghana, but this is all thanks to Nescafe, the instant coffee, breaking into the market. Perhaps the most popular breakfast drink in Ghana, however, remains Milo, which is colloquially referred to as “tea”.

As mentioned, the coffee grown in Ghana is typically Robusta. These kinds of beans have an earthy taste and can often be quite bitter and grain-like, but with a peanut butter aftertaste. This is why Robusta beans are often used in coffee blends and espressos.

There are numerous Ghanaian coffee brands available to try, some of which include Kawa Moka, which is an all-female-owned brand, as well as Gold Coast Roasters, Asilia Coffee, and Volta.

How Much Is A Cup Of Coffee In Ghana?

In Ghana, the average cost of a cup of coffee is 5.4 Ghanaian Cedi, which converts to approximately US$0.68. This is based on the cost of coffee in the capital city of Accra, which is estimated to be considerably higher than that of other parts of the country.