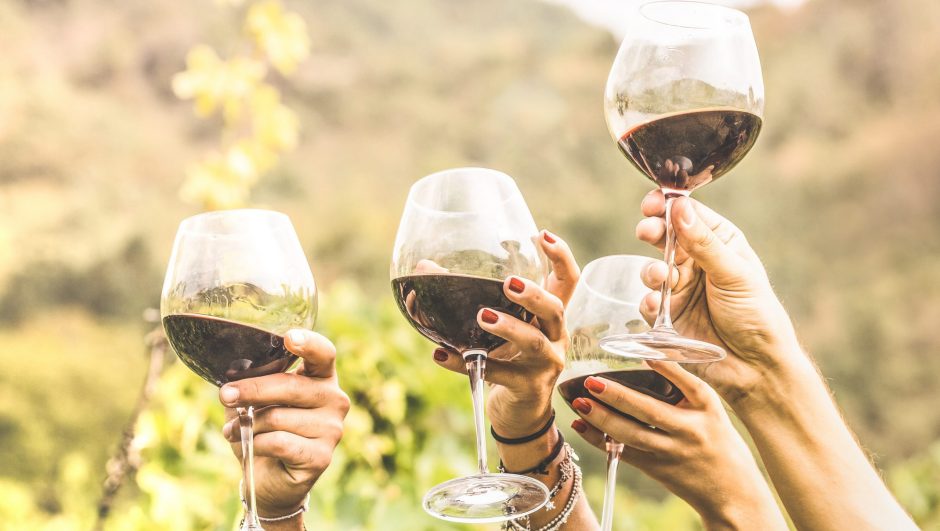 Usually, when it comes to food and drink, Germany has generally always been most famous as one of the foremost beer-producing nations in the world, as well as an exporter of delicious cold meats and sausages, etc. Did you know though, that the country also has a long and deep-rooted tradition of wine-making?

If you have ever enjoyed a Riesling wine, then you may already be familiar with why Germany has steadily grown to become the fourth-largest wine producer in Europe. France, Italy, and Spain, may still outdo Germany in regard to the production of fine wine, however, the industrious European nation certainly deserves its own spot in limelight.

What Is The History Of German Wine?

It is believed that the ancient art of wine-making first arrived in Germany with the Romans as far back as the beginning of the millennium. Rich in wild grapes that have grown along the Rhine river since prehistoric times, Germany’s wine-making apparently peaked around the 1500s, near the end of the Middle Ages in Europe. At this point the total area of vineyards in Germany is said to have been almost four times the size it is today.

During the Thirty Years’ War, from 1618 to 1648, however, the German wine-making industry was severely crippled and fell into a swift decline. After that, it gradually began to strengthen, slowly reintroducing and rebuilding the high standards of quality that were lost. After that, it never quite regained its former status as a major European wine producer.

Not until the late 1800s and early 1900s, that is, when Germany’s Riesling began gaining worldwide recognition for producing a superb high-quality white wine. Today Germany has become the 4th biggest wine producer in Europe, and the 10th biggest in the world.

The Ultimate Guide to Riesling Wine - How does Riesling taste like?

What Are The Different German Wine Regions?

Situated on the west bank of the Rhine, Rheinhessen is by far Germany’s biggest wine region, producing around a third of the country’s Riesling. This is due to the Rheinhessen valley area being particularly fertile and temperate in climate, compared to elsewhere in Germany.

Also located along the Rhine’s west bank, and along the eastern slopes of Haardt mountains, Pfalz is home to an expanded variety of Chardonnay and Sauvignon Blanc. This allows Pfalz to produce a greater variety of dry and sparkling white wines than other German wine regions.

In the south of Germany, situated across the Rhine from France’s Alsace region, Baden is Germany’s longest wine-producing region, stretching from the Swiss border all the way to the Franken wine region in the north of Bavaria.

What Are The Different German Grape Varieties?

Germany’s popular white wine varieties make up nearly two-thirds of the country’s vineyards, with red making up the remaining third. Though many different varieties of wines are produced in Germany, the most common include: 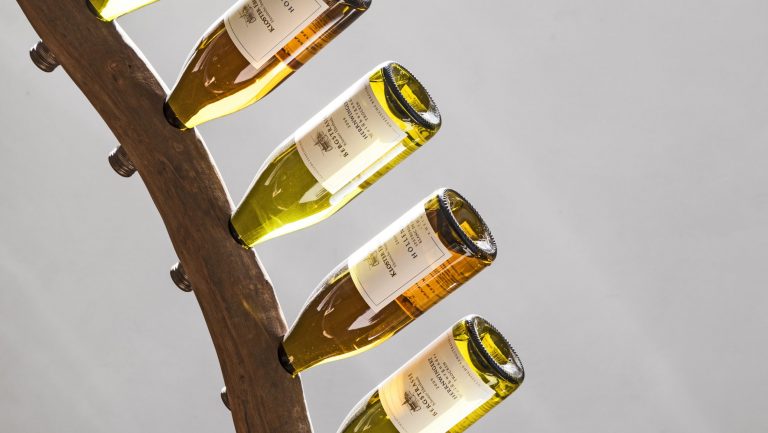 The cultivation of Riesling wine in Germany traces back all the way to the 1430s when the nation was once at the height of wine-making prowess. Through the ages, it was kept alive, and today has gone on to become a highly prized variety of grape in Germany, and also elsewhere.

It generally produces a very pale straw-yellow white wine, with a complex combination of acidity, sweetness, tannins, body, and alcohol level, depending on the style of the wine-maker.

The Best Riesling Wines You Need To Try

The dry varieties of Riesling wine are particularly popular, and overall the grape makes up around 40 percent of all vineyards in Germany.

Coming in only just at second place in popularity, Müller-Thurgau makes up around 12 percent of German vineyards. A hybrid of Riesling and Madeleine Royale, a type of table grape, it was developed in 1882 to produce higher yields of fruit and has since gained in popularity. 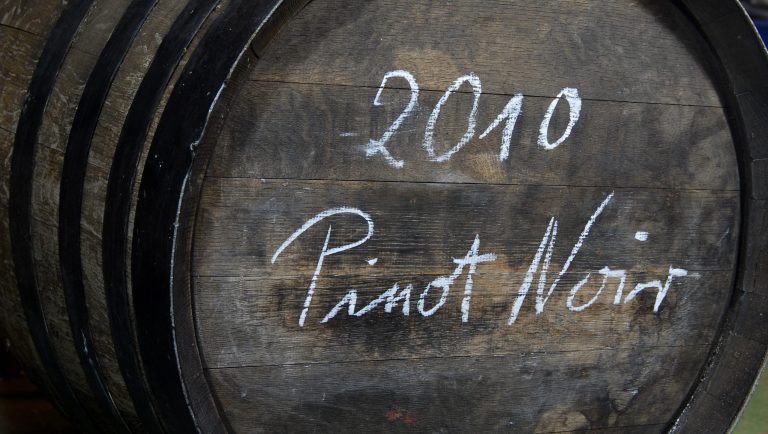 Falling just behind at 11 percent is “Spätburgunder”, which directly translated means “late Burgundy”, though it is also the name for the German version of “Pinot Noir”. Pinot Noir was first brought to Germany by monks from France in the 12th century. Today it has become the third most common variety in the country.

With a generally greater emphasis and popularity towards white wines in the country, Spätburgunder has nevertheless proved to be the exception.

Gewürztraminer was originally introduced to Germany from France’s Alsace region, bordering the Rhine. Today the grape is found throughout Germany, Northeast Italy, and many other wine-growing regions around the world.

Many have blamed its difficult-to-pronounce name for the lack of interest it has undeservedly received over the centuries. It is, after all, a uniquely flavourful and high-quality white varietal with a very decent price tag.

What Is The Most Popular Type Of German Wine?

The German nation owes much of its return to the world wine stage to its most popular type of white wine, the famous Riesling. Making up around 40 percent of all Germany’s vineyards, the versatile white grape is a clear and obvious favourite.

The Ultimate Guide to Riesling Wine - How does Riesling taste like?

Grown and produced all along the Rhine and its tributary, the Mosel, German Riesling has steadily gained appreciation not only in Germany but around the world.

What Are The Best German Wines?

Some of the highest-rated German Wines currently available right now are:

Sometimes the names on the labels of German wines can be a bit lengthy and hard to pronounce for non-German speakers. However, learning to twist your tongue around the terms, and sampling the delicious wines behind them, can be a highly worthwhile education for the taste buds.
So, go ahead and give some German wine a try, chances are you won’t be disappointed.