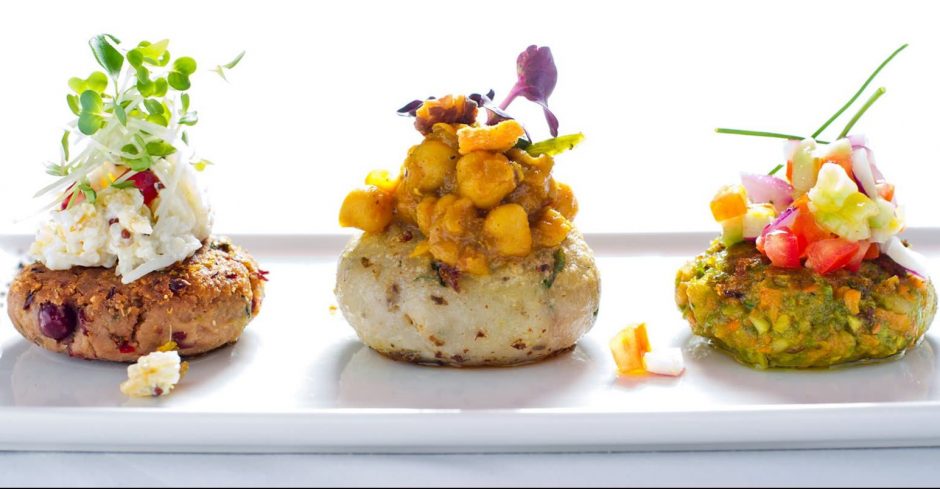 By the time David Kamp published the ‘Food Snob’s Dictionary’, in 2007, the term ‘fusion cuisine’ was so far out of fashion that it didn’t even warrant inclusion.

Nowadays, the word is about as likely to be heard in a top kitchen as an impassioned defence of MSG – though Heston Blumenthal has recently launched an alternative view of the controversial food additive.

When I went to visit L’Etranger – one of the top London restaurants that sometimes still attracts the ‘fusion’ label, then Chef-Patron Jerome Tauvron and his co-owner, Ibi Issolah, were quick to offer their views on the term.

“It’s not ‘fusion'”, Issolah told me, in no uncertain terms. “The French and Japanese flavours are just something that come naturally to me,” Tauvron said. “I’m French and we had a lot of Japanese students come to my parents’ restaurant when I was younger. It became very natural for me to add Japanese flair to my cooking.”

When you look at it this way, it seems the unpopularity of fusion is more to do with semantics than application. After all, aren’t most dishes a mix of different cultures’ cuisines?

Wander through any Vietnamese town and you’re likely to have a decent chance of getting your hands on a Báhn Mì. Just about as synonymous with the country as Pho, this salty and spicy sandwich is not just a staple street food item within Vietnam, but also one of the country’s most famous culinary exports.

Yet, from the baguette through to the pâté and mayonnaise, the influence of French colonialism is pretty clear.

Also see  Why is Sushi So Prized? 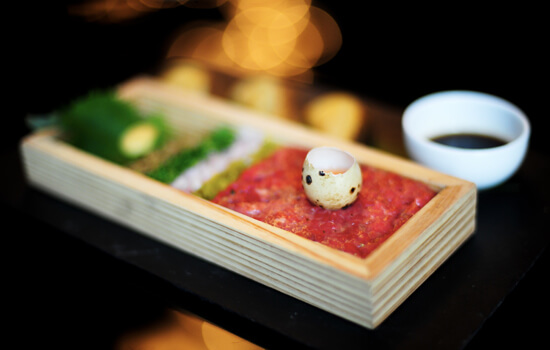 So, if the rudimentary concept behind fusion cuisine is still being carried out in most restaurants in the western world, why has the term attracted such a bad rap?

The negative connotations can be traced back to the term’s inception in the 1980s. It was New Zealand chef Peter Gordon who brought fusion cuisine to the UK, but it wasn’t long before cheap mish-mashes (that’s an English word that derives from Arabic, by the way) began putting people off. “The term itself was discredited by poor execution in the ’80s, due to desultory places who didn’t know what they wanted to be, grabbing for a buzzword,” Kamp says.

So what’s the fusion conclusion? What many viewed to be an 80s trend that joined neon, mullets and carrying a boombox around on the scrap heap is actually probably neither as new-fangled nor transient as most would believe.

Culinary fusions have been happening for quite some time. As well as Vietnam, America’s Deep South offers some fine examples. Tex-Mex is a success story born of different cultures living next-door, while Louisiana’s diverse cultural past has mixed elements of classic European techniques, brought by French aristocrats, plus the methods of African, Caribbean and Indian staff who worked in the kitchens. Look at gumbo for a good example – a French roux base is combined with a classic Cajun spice mix, west African okra and American seafood.

The long relationship between Britain and India also bore some fusion concoctions. Most curry houses in the UK offer dishes that tie together British and Indian influences – we all know the story of chicken tikka massala. Meanwhile coronation chicken and kedgeree are two gems created by east meets west amalgamations.

Also see  Molecular Gastronomy: The End of the Line?

Today, even the most traditional of fine dining restaurants use fusion in their cooking. Look at three Michelin star Alain Ducasse at the Dorchester, adding mango dressing to their Scottish langoustines. I’d hazard most people at home, too, partake in some fusion cooking. Adding soy sauce to your scrambled eggs or indulging in some chilli con carne? We all do it. Just don’t call it fusion.