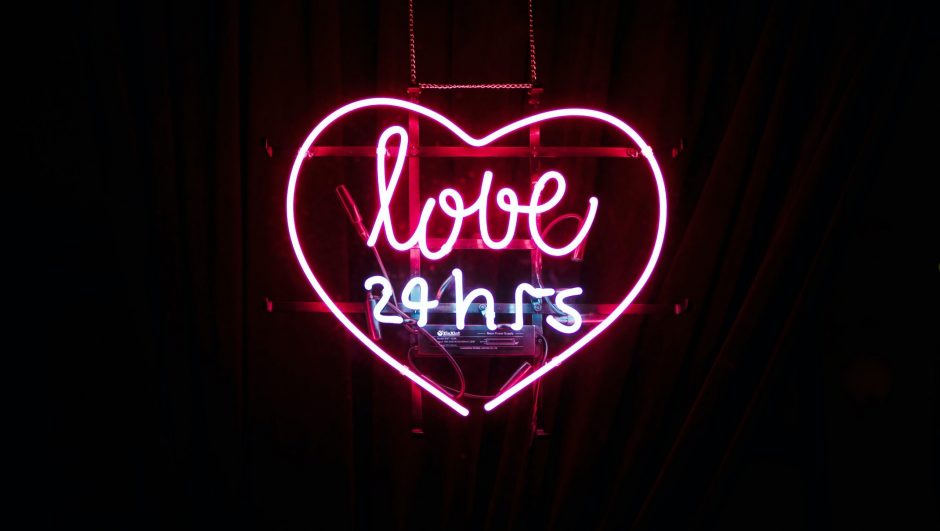 Marriage is indeed something special, so when it comes to wedding anniversaries, it’s important that we commemorate them.

While finding unique anniversary gifts may be relatively easy, coming up with the right words to express how you feel about marriage, whether it be your marriage or someone else’s, can often be challenging.

Take a look at some of the most inspirational funny anniversary quotes that we’ve come up with. We’re here to help you celebrate a blessed union with a good old belly laugh…

If you are writing an anniversary card or speech and want to add a bit of humour to it, these funny anniversary quotes add a light-hearted edge. 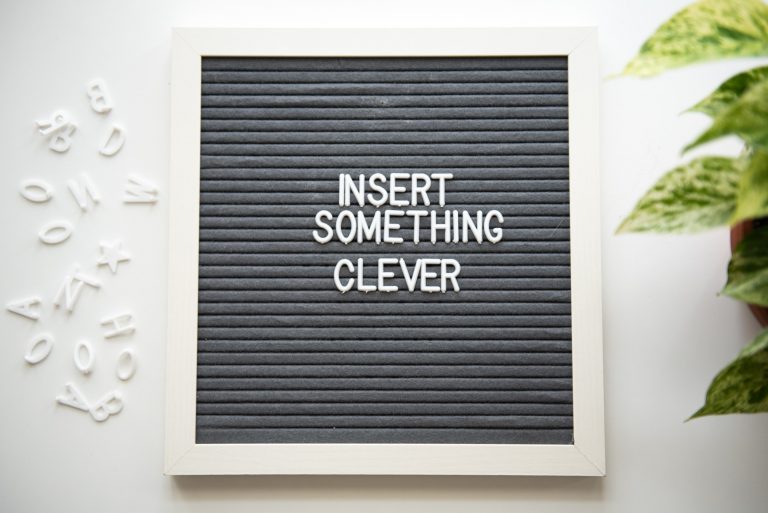 If you are looking for the perfect funny anniversary quotes for your husband, look no further than this list.

18 Year Anniversary Gift Ideas for Him, Her & Couples

Funny Anniversary Wishes For Your Wife 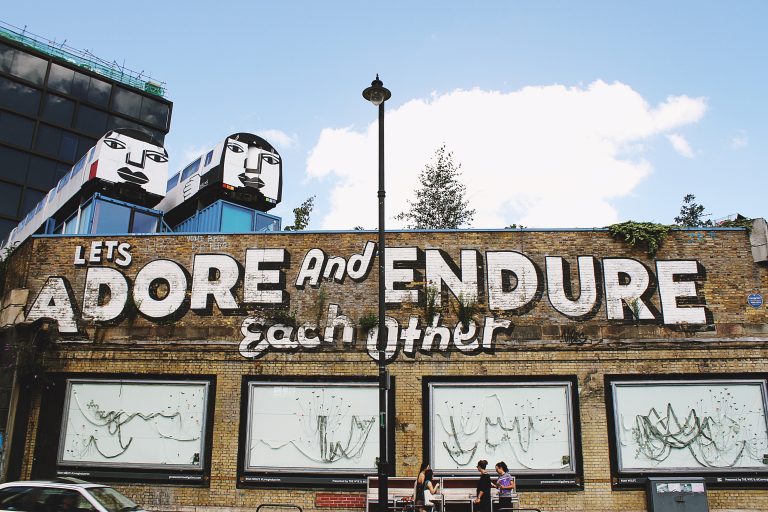 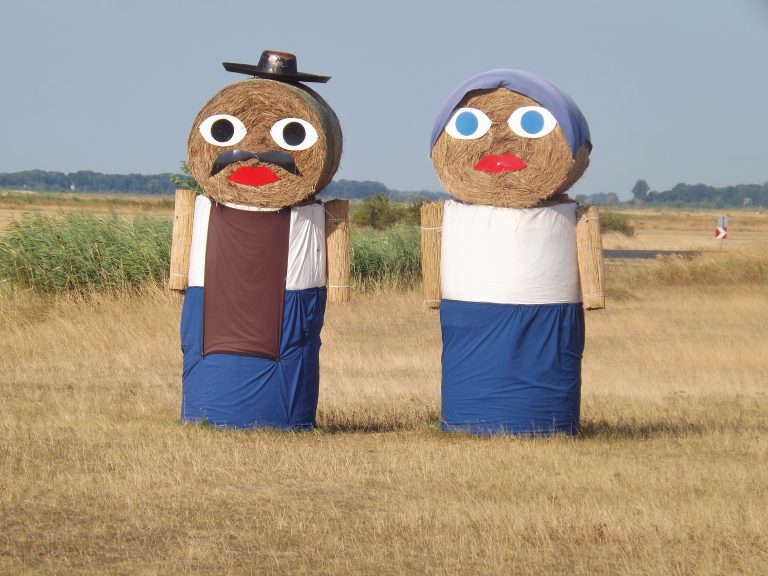 For many of us, the first real display of love that we ever experienced or witnessed was between our parents. As their love continues to grow and change in different ways over the years, every anniversary becomes increasingly important and inspiring.

Finding the right words to wish them with may be a bit daunting at first – but fear not. We have put together a list of funny anniversary quotes for parents to help you make the occasion that much more special.

Finding the perfect quotes and wishes for anniversaries is never easy, but when you do, you strike gold!

Why not make it funny by adding a joke here and there? It will make the special couple’s day all the more memorable and will give them something to have a giggle at for years to come!