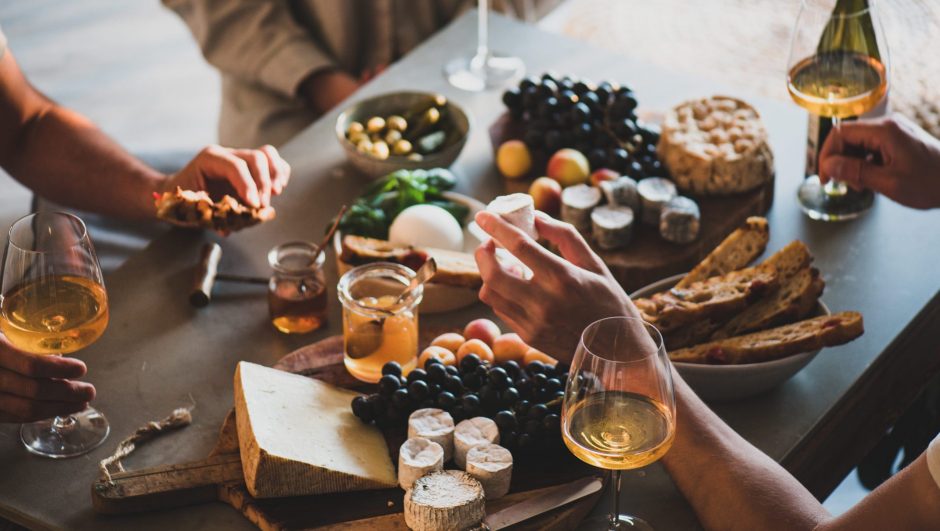 Among the many things that draw people to France, French wine is undoubtedly one of the best. The people of France have been winemakers for over two millennia, developing rich tradition and expertise along the way. Like with many fine things, there are myriad varieties of French wine, each one accompanied by its own unique history.

It is difficult to know where to begin on a foray into the world of French wine. This article takes a broad view of the history, variety, geography, and culture surrounding French wine in order to demystify this exciting and prestigious practice.

A Brief History of French Wine 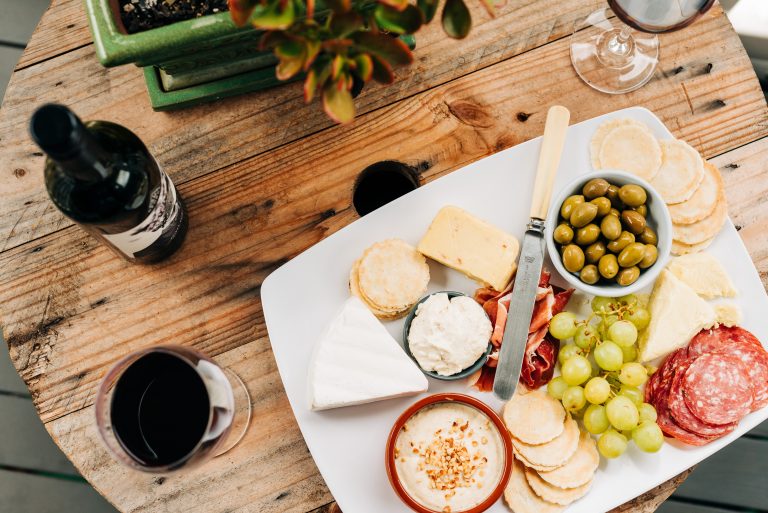 Wine production began in France centuries before it was named as such. In the 6th century BC, the Gauls developed a method for propagating and caring for grapevines that were unparalleled for its time. All throughout the middle ages, the vineyards of France and their yields were famed.

Before the French revolution, the aristocracy of France had cultivated vast vineyards. After the fall of the monarchy, those vineyards were turned over to the people as resources that would fuel the wine industry in France for centuries to come.

Despite significant tragedy in the form of pestilence and war, France maintained its status as one of the best wine producers in the world. They established the Appellation d’origine contrtrôlée (AOC), a strict system for classifying and protecting the products of French vineyards. This system is still in effect today, albeit having undergone reformations.

Also see  What is Beaujolais Wine? Explore The Secrets Of this Unique Wine

Today, France plays host to a booming wine trade and is the proud producer of many of the world’s finest wines. Some of the most internationally famous winemaking regions are in France, including Bordeaux, Burgundy, and Loire Valley.

France produces a massive variety of wines, from white, to red, to rose’, to champagne. Each of these wines is categorised according to the AOC. A bottle of French wine is usually marked with AOC lettering on the label to designate its pedigree.

A bottle of AOC wine has been produced according to strict guidelines and criteria that are controlled by a governing body. The parameters of being AOC compliant are rigid and specific. Only wine produced in certain regions under traditional methods make the cut.

This, however, doesn’t necessarily mean that all AOC wines are inherently superior to other French wines. By venturing outside of AOC boundaries, other winemakers have successfully created some of the best French wines.

French wines that don’t meet AOC requirements may be classified as Indication Géographique Protégée (IGP). IGP regulations are far less stringent and allow winemakers more room to explore. This does lead to less consistent quality, but also to some truly unique and masterful creations.
Finally, French wine may also be classified as Vin de France (VDF), which only guarantees that the wine is in fact, French. There is no specification of the region allowed. VDF wines are generally lower quality and cheaper, but you can’t always afford the top-shelf stuff!

French wine types are mostly differentiated by region. France contains a number of prestigious winemaking regions whose products are internationally coveted for their quality. You can tell a lot about French wine by its place of origin. Each region has its unique specialities and traditions.

Everyone has a different opinion on which French wines are the best, but here are some that we think you have to try.

What is the Most Popular Wine in France?

The popularity of various French wine types differs depending on who you ask and where you go. However, it can be said with some confidence that Bordeaux reds are among the most favoured. There is simply no surpassing Bordeaux for the quality of its red wines.

Also see  Sauternes Wine: All About This Sweet Bordeaux Wine

Bordeaux Cabernet Sauvignon and Merlot are particularly prized amongst locals.

The world of French wine is daunting and complex but holds many rewards for those who venture within. Whether you like bubbles, Bordeaux, or blends, you will likely find some of the best of it in France.

Now that you have a better idea of everything that makes up French wine, you’re ready to get out there and make your own discoveries!