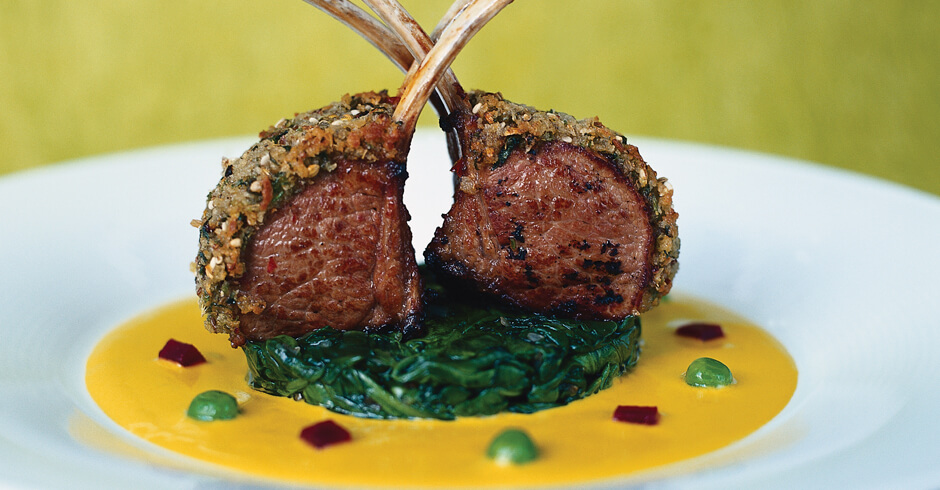 One of the most renowned culinary exports around the world, and also one of the most revered, Indian cuisine is famous for its array of exotic flavours. While the gastronomic delights of India have seeped into British cuisine over the past couple of hundred years, not too many are yet acquainted with the rising trend of fine Indian dining in the west. Before introducing some of the finest contemporary Indian restaurants, we explore four things you didn’t know about Indian cuisine.

Indian cuisine can trace its roots back a not insignificant 5000 years. Its origins are in the Harappan civilisation, when they ate mostly wheat, rice, chickpeas, lentils and a selection of other vegetables and legumes – a basis for the delightful cuisine we know and love today. The Indian penchant for vegetarian dishes has continued to some degree throughout time, with Buddhist, Jainist and, latterly, Hindu influences contributing to this heavily.

British colonialists also influenced Indian cuisine in the eighteenth and nineteenth centuries, with soups, salads and adapted curries making it onto the menu.

Another interesting fact about Indian cuisine relates to rice. Oft associated with Indian cuisine, you’d be forgiven for the assumption that rice were native to India. In fact, this isn’t the case – the Harappans are credited with importing rice from Thailand.

Rice is, however, a staple part of the diet for almost all Indians today, though to a lesser extent in the wheat producing north – where the roti (a kind of unleavened Indian bread) is popular. If you visit India to enjoy the cuisine, make sure you spend all of your rupees before departing – it is actually illegal to depart the country with Indian currency. 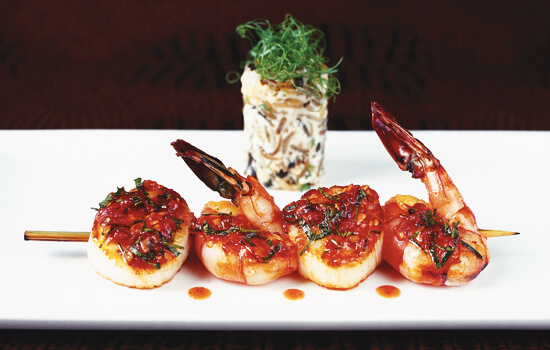 While curry is thought to be synonymous with Indian food, not too many know exactly how Indian curries are made. Essential in the recipe is a collection of spices referred to as ‘garam masala’. This usually comprises of tamarind, cinnamon, black and white pepper, cloves, cumin, and cardamom.

Generally these curries make up only a small part of a dish, as opposed to how they are served in western culture. In fact, there are more curry houses in London than Mumbai.

4. From Upma to Upmarket

Many retain the old idea of an Indian restaurant: tikka massala with sides of bhajis and popadoms. Waiters, donning black bow ties, served Cobra beer to the melodic sound of sitar music.

Now, however, Indians restaurants around the world are going upmarket – serving sophisticated contemporary cuisine. In London alone, spots such as Rasoi, Benares, Gymkhana and the Cinnamon Club are revolutionising the face of Indian food.

The Cinnamon Club’s Vivek Singh says he came to the UK in order to debunk the myth that Indian cuisine has to be created using old recipes and ideas. Dishes such as ‘Tandoori breast of partridge with dried mango and peanut, blackberry chutney’ and ‘Roast loin of Oisin red deer with Indore korma sauceor’ show the innovative edge to the restaurant’s cooking. 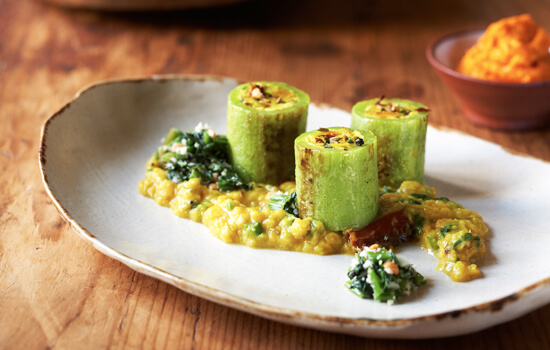 Have a look at our Dining experiences and choose your favourite one for your upcoming meal!