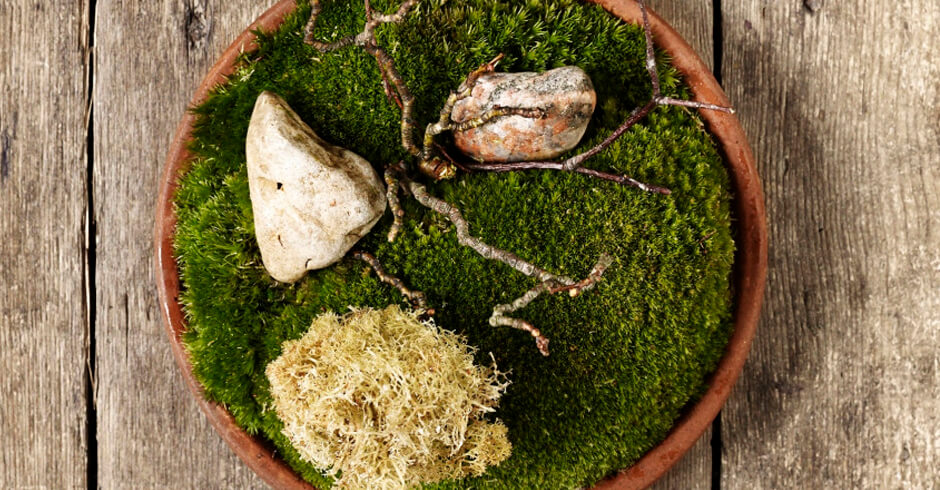 The former Noma chef, Damian Wawrzyniak, is to open a new culinary academy in London. The City of London Culinary Academy will open in 2015, with Wawrzyniak as chef director.

The academy will seek to help students develop unrivalled technical skills while gaining an insight into the background of classic cuisines and their origins.

Wawrzyniak is famous for his stint at San Pelligrino’s ‘World’s Best Restaurant’, Noma, numerous TV appearances and founding the the Fine Art of Dining, a restaurant and food consultancy which has served at events such as the London 2012 Olympic Games and Paralympics. He is currently busy with projects including acting as Guild for Chefs UK Master Craftsman.

Citing his father as the source of his cooking inspiration, Wawrzyniak says that ever since he was able to walk he would follow his dad around the kitchen. “I was always jealous because he could chop faster than me”. Other than his father, he was also, naturally, influenced heavily by the culinary prowess of Noma chef-patron Rene Redzepi during his spell there.

Wawrzyniak says that the course will allow students to gain “an enhanced knowledge of gastronomic history, learn about the historical significance of certain ingredients and explore the ways in which the culinary past has shaped the face of contemporary cuisine.”

All the modules at the school have been designed personally by Damian Wawrzyniak, with the historical aspects complemented by more practical classes, such as helping students refine tasting palates, knife sharpening skills and master presentations.

In addition, there will also be a food laboratory, theory rooms and demonstration rooms where chefs will provide masterclasses and demonstrate professional techniques. Tutors and lecturers from all over the world will be chosen by Wawrzyniak for their expertise.

The school will be open to students from across Britain, running short-term and long-term classes, with the highest attaining students able to complete their course with work experience in the kitchen of one of Britain’s most prestigious restaurants.

Having provided successful consultancy to a number of restaurants, Wawrzyniak is certainly well placed to open the London Culinary Academy. Of his most recent dining experiences, the chef picks out a trip to L’Atelier de Joël Robuchon as a highlight – the chef making him a bespoke dessert.

With the launch of this project, it feels for Wawrzyniak as if he has found his calling. And, if you were wondering, he tells me that he can indeed now chop faster than his father.