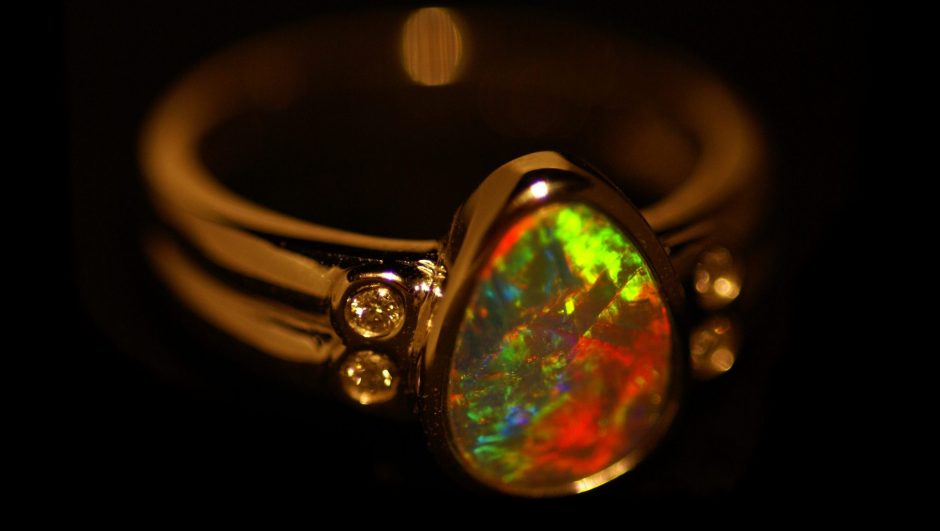 Opals have always been known for their wonderful ability to reflect different pastel colours. However, fire opals are unique in that they exude warm colours, ranging from yellow and orange to gold. Also referred to as Mexican opals, these fire opal stones are all unique in their own way with a special play of color.

These fire opal gemstones are well sought after for a number of reasons and would make an excellent addition to any jewellery box or gemologist’s collection. We’ve covered all your questions about fire opals below.

What Is A Fire Opal? 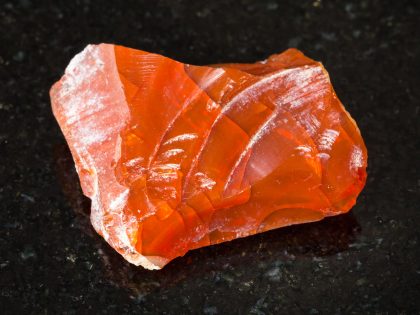 Fire opal stones are quite different from the opals we’ve become used to. These stones were virtually unknown to the rest of the world until the Spanish reached what’s now known as Mexico and Central America. Prior to that, the European gemstone market was fixated on a small supply of opals from Hungary.

The fire opal gemstone is thought to have been used in Aztec culture as far back as 850 A.D. Fire opal stones were found in Aztec burial sites, often worn as jewellery or incorporated into artworks and figurines. These opals are unique in that their base colours range from transparent yellow through to red orange and deep, cherry red and they certainly live up to their fiery name!

What Is The Difference Between Opal And Fire Opal?

The regular opal that we’ve all come to know and love reflects beautiful pastel colours. These are made of cristobalite spheres of varying sizes and appear to have a random distribution pattern throughout the mass of the stone. Most often, opals are white and carry what’s known as ‘opalescence’. This effect is what gives them their gorgeous pastel glow. They can range in colour at times, but the colour is always solid.

Guide To Howlite: All About Its Benefits And Everyday Uses

On the other hand, fire opal stones are far rarer than regular opals. They are defined by the phenomenon known as ‘play of color’. This means that the stone could possess spots, flashes, sparkles or even patterns of different pure colours that surface when you hold the opal at different angles. This brilliant play of color makes the fire opal a special gemstone. Furthermore, the fire opal’s naturally occurring colours are far brighter and vibrant and reflect the shades the stone gets its name from.

How Is Fire Opal Formed?

Staying true to its name, fire opal stones are borne from fire. These Mexican opals are said to form in the depths of ancient volcanoes.

The fire opal is created when water seeps into the silica-enriched lava and fill its seams and hollow areas. Under the magnitude of the heat and pressure of the volcano, the lava trapped the water within itself. Eventually, the sun-bright red orange fire opal stones would manifest.

These stones were held in high regard by the Aztec and Mayan civilisations. They referred to fire opal stone as quetzalitzlipyollitli, the rough translation of which is “the stone of the bird of paradise”.

Where Is Fire Opal Found?

A huge part of what makes fire opal stones so unique is the fact that they are only mined in parts of Mexico and South America. As a result, fire opals are also known as Mexican opals. In Mexico, the stones are mined in the states of Hidalgo, Queretaro, Guerrero, Julisio, Michoacan, San Luis Potosi and Chihuahua.

Queretaro’s mines are the most significant and have been active since 1835. To this day, you can find small pebbles of Mexican fire opal in flowing lava rich in silica.

What Is The Meaning Of Fire Opal?

The fire opal has numerous positive attributes and meanings for their wearers. The most significant meaning, and the one for which it’s become most popular, is a representation of the joy of the heart. The fire opal gem symbolises passion and love not only for others, but for different elements of life, including careers and hobbies.

It’s also representative of good fortune and success. Many believe that by placing a fire opal in your business, you’ll attract more customers.

What Is Fire Opal Used For?

Fire opals have a number of uses in assisting the wearer’s health. Physically, there is the belief that these stones have the power to heal lower back injuries. It’s also believed that the fire opal can aid in treating any kidney ailments.

In terms of mental health, the fire opal is believed to help boost self-confidence in those who are shy. The stone’s fire is said to ignite their confidence and help them become less shy. Plus, the fire opal stone helps the wearer heal from bad memories associated with relationships, as well as encourage positivity and health within romantic relationships.

How Much Is Fire Opal Worth?

Due to its rarity compared to regular opal stones, fire opals are far more valuable. The most valuable colour is red, as it’s the rarest amongst all hues.

Orange and yellow stones are more commonly found and as a result, are cheaper. However, the more intense the hue is, the more valuable the stone is, regardless of the colour. Depending on the quality of the fire opal, the price per carat can range between anything from US $50 to US $10 000. 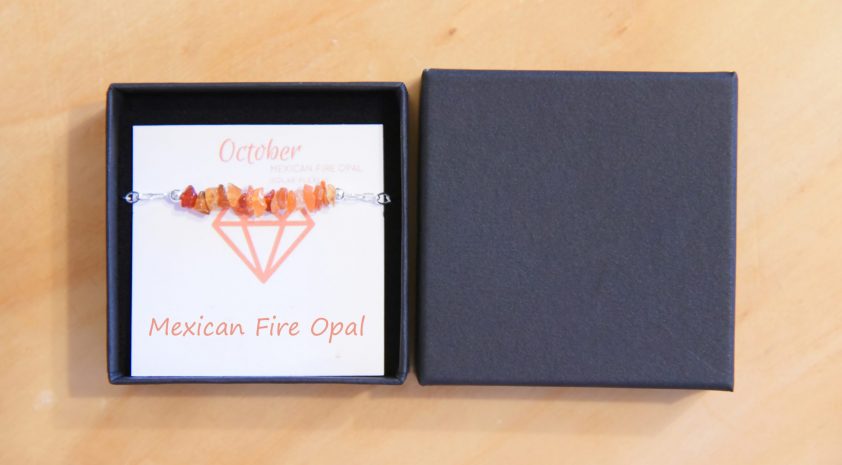 Most Mexican fire opals are hidden in extinct volcanoes. With only a few exceptions here and there, the gemstone is generally mined above the earth’s surface. They are the only natural opal that’s naturally faceted. These stones are indeed something truly unique in the varied world of opals, owing to their rarity and the depth of their colours.

Even in ancient times, Mexican fire opals were prized as symbols of the deepest and strongest love. However, the tales and legends tied to fire opals remained relatively forgotten until 1835, when they were rediscovered in the highlands of Mexico. Around this time, systematic mining in the area was slowly beginning. As of today, the Mexican fire opal is considered to be the country’s national stone.

Gemstone collectors the world over are fascinated by the deep hues and delicate intricacies of the fire opal, as well as its play of color. It’s a red hued gem unlike any other, and its fiery qualities and intriguing history make it all the more sought-after.