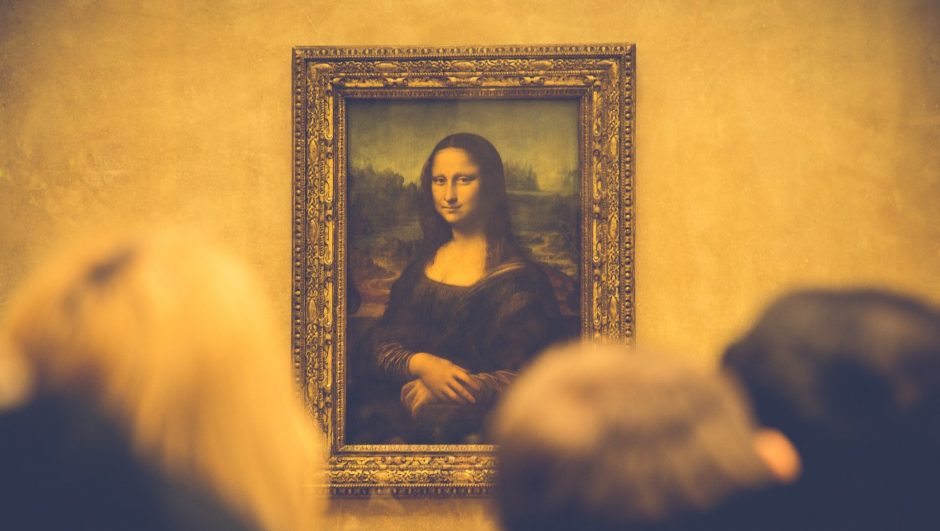 The art market has seen a meteoric fall and rise over the past two years, due in part to the effects of Covid-19 alongside political and economical unease. Despite the overwhelming hardships endured by the art community, the latest figures show an increased demand for art since the beginning of 2021. Let us look at some of the key fine art statistics, facts, and trends that have been recorded over the past two years (2021/2022).

The Top 5 Countries by fine art and NFT auctions are as follows:

Yayoi Kasama became the first woman in history to become one of the top 10 global artists by turnover.
Gerald Richter and Banksy were the most successful living artists at auction.

BEEPLE was the most expensive living artist in 2021

Basquiat became the second most successful artist in the world, and for the first time, his art was sold in Hong Kong.

Despite China’s position as the top country by auction, the US still holds a whopping 43% of the global art market.

The top 5 auction houses worldwide are as follows: 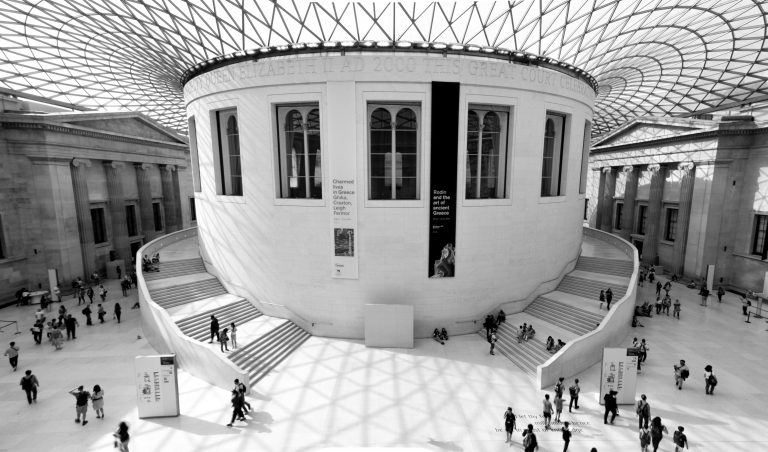 As critics (both by profession and on Twitter) begin to unpack the ramifications of selling artworks produced by problematic artists, it’s likely that an artist’s current public perception may impact the value of their art.

A good indication of this shift in mindset and policy was the British Museum’s decision to relocate a statue of its founder: slave owner Hans Sloane due to public pressure. How this will affect buyers spending is likely to become apparent over the next year.

The Rise Of The “Red Chip”

The idea of red chip vs blue chip art has been around for quite a while. Early red chip artists like BEEPLE have become symbolic of technology’s power to revolutionise the art world. But first, what do these terms mean?

Artists like Basquait, Picasso and Warhol are considered blue chip artists. This means that the value of their works either holds or increases over time, depending on the economic stability of the time. Their works will always fetch record prices at auctions, even if that record is only broken by a thin margin.

In a world where the transport and trade of these bluechip works are suddenly broken off because of the pandemic, collectors are forced to look for new places from which to expand their collection. In come the red chip artists, who, although they sell works for high prices on the primary market (digital art auctions etc) also stockpile valuable works that are sold in the secondary market (via Instagram and other platforms where the artist holds direct power of the value of their artwork.

Also see  How Much do Americans Spend on Mother's Day? Statistics for 2022

How Have NFTs Changed The Art World?

A major move forward in the world of red chip art has been the advent and massive popularity of NFTs. This new technology has had a profound impact on the power structures of the art world, rivalling the advent of artists’ prints during the renaissance in terms of how they’ve disrupted long-held conventions in the world of fine art.

An Interest in African Art

In an interesting display of unity, three African artists from two separate African countries, Jean-David Nkot (Cameroon), Geraldine Tobe (DRC) and Michel Ekeba (DRC) will have a collaborative work of contemporary African art reproduced on the fairings of a new satellite.

This satellite will provide years of climate data for the continent that produces the least CO2 emissions and yet suffers the most as a result of global warming. This means that the project, a collaboration between the artists, AAD, EUMETSAT and Arianespace, is not simply symbolic, but will also result in the delivery of information that could benefit the lives of Africans across the continent.

This comes off the back of an increasing interest in African art (made by both residents of the continent and the vast African diaspora) that has seen Jean-Michel Basquait become the second most successful artist in the world after Picasso in the year 2021.

Saatchi’s Art Blog, Canvas, has identified several fine art trends that could show their face during the course of the coming year. Among them are a blending of human and floral figures, a renewed interest in neon colours, portraits of animals and art that focuses on scientific matter.

Also see  What Is A Royal Warrant?

Some of these fine art trend forecasts stem from understandable places. For example, global awareness of the climate crisis coil lead to artworks that focus on its ramifications and as art that explores and utilises our access to and relationship with information technology becomes increasingly topical, it should only make sense that digital art might lead the way for the next year, if not beyond then.

Likewise, the conscious consumer movement has led people to become increasingly interested in the inner lives of animals. This could be reflected in the way artists perceive them as well as our impact on their lives.

The other forecasts are based more on the trends emerging amongst collectors. In the Instagram/Tik Tok era, bright, sleek installation works are drawing the eyes of collectors who wish to turn their homes and offices into Instagrammable spaces.

On the other end of the spectrum of fine art statistics, the recent tumultuous global climate has renewed interest in the dreamlike juxtapositions of flora and the human form. We want to imagine ourselves as being closer to nature, and we want our homes to reflect the “timeless sense of romanticism” conjured by these gently surreal images. 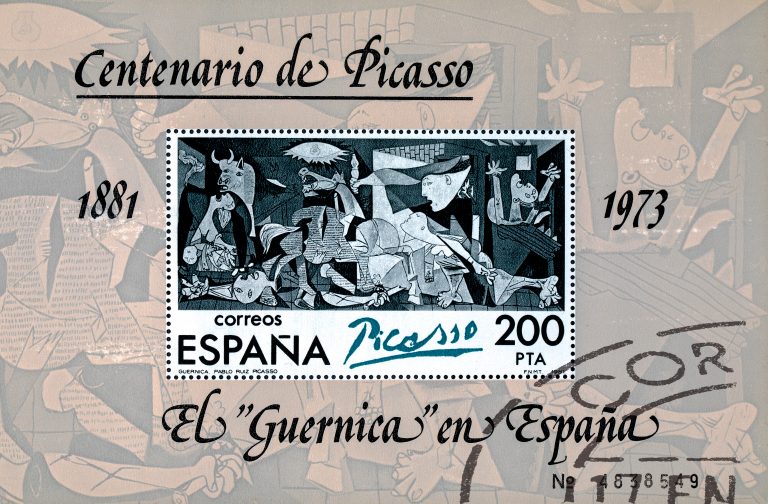 With such large movements occurring in the art world over the last year, it seems unlikely that anything’s going to slow down soon. Be sure to keep your eyes and ears peeled for more exciting fine art industry facts!