Blog » Dining & Restaurants » Famous Chefs » Who Are The World’s Most Famous Female Chefs? 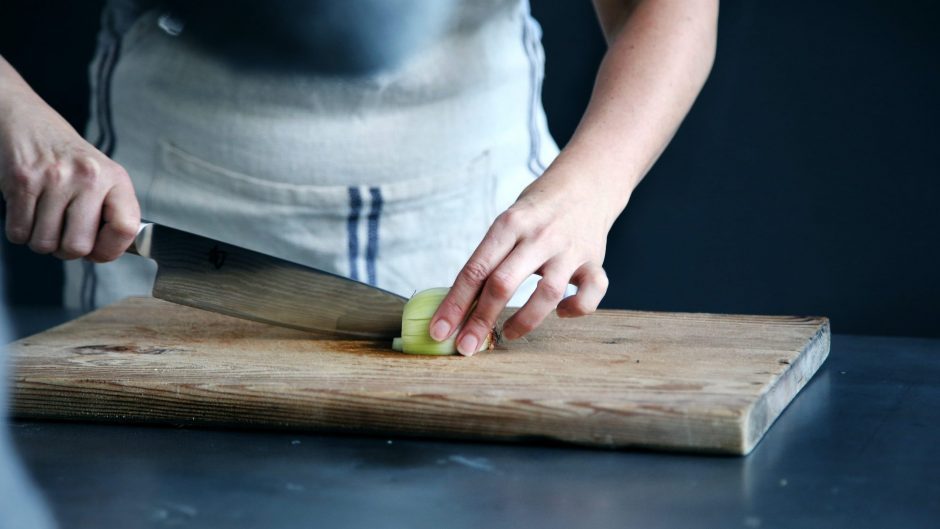 While the stereotype of a woman’s place is in the kitchen exists, the culinary world is actually overrun by men! Ironic, isn’t it?

It’s the societal norm to have industries run predominately by men, which is why it’s really impressive to have females taking over a male-dominated world.

We’re taking a look at some of the world’s best female chefs and giving them the recognition that they deserve.

12 Of The World’s Most Famous Female Chefs

It’s awe-inspiring to see what women have been able to achieve in the culinary world despite it being male-dominated. As the industry grows, we look forward to seeing how it evolves and changes as a result of the ladies who love cooking up a storm. This list is by no means extensive and we encourage you to find out more about powerful forces of the culinary industry, including the various chefs with the most Michelin stars.