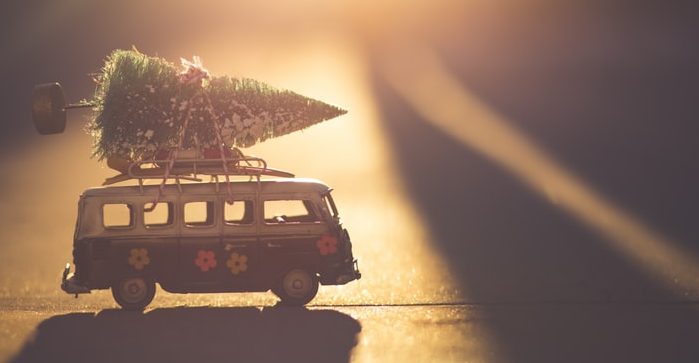 Part of the fabric of the Christmas period is settling down to enjoy some of the finest festive films. But why not do it in luxury this year? London’s Soho Hotel and New York’s Crosby Street Hotel have opulent screening rooms that are quite possibly the best destination for movie-going the way it should be, with a range of fabulous festive films on show this Christmas season. We run through them below.

The film that brought us probably the most iconic Christmas song of all time. Discounting Slade, of course. Bing Crosby stars in this classic musical, where a successful song and dance team become romantically involved with a sister act.

The Holiday pits Jude Law in the fashionable 90s role of charming but slightly clumsy British rom-com character. It’s thought Hugh Grant wasn’t available for this one. Two women swap homes – between the UK and the US – and fall in love with characters in the other’s country. A heart-warming Christmas romance.

Another Christmas classic. Shot in 1946, businessman George Bailey begins to wish he had never existed. That’s when a fairy comes to show him just how many lives he has changed for the better – and how different they would be were he not to have existed. A great display of the unending cost of ‘being good’.

A kindly old chap, who looks rather a lot like Santa Claus, is declared insane when he claims to be the real deal. Amidst the derision, a particular young lawyer decides to plead his case. Another festive film sure to bring a tear to the eye.

And if you’d like to enjoy a luxurious cinema experience, TRULY have your exclusive way in.