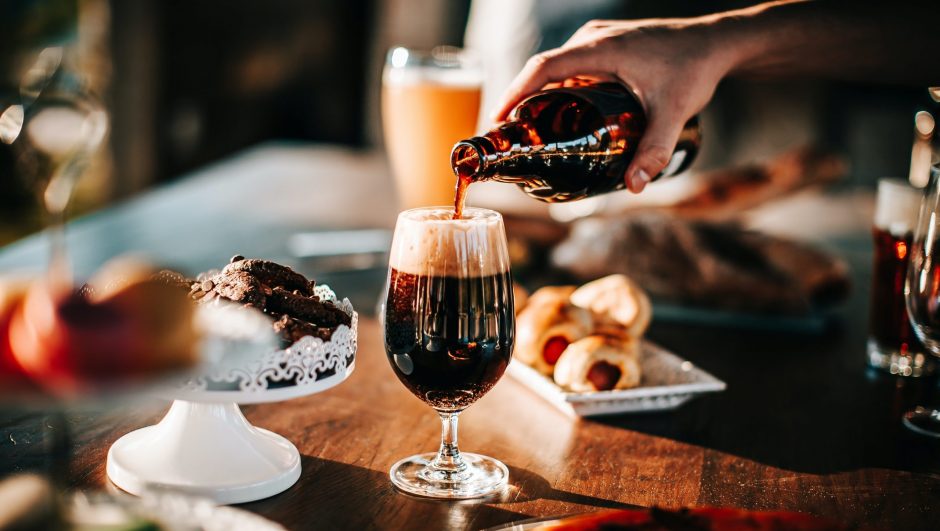 Having taken a few knocks since 2019, the Ethiopian beer industry is once again reaching its pre-Covid levels. Below we will expand on the industry’s economic woes and provide a round-up of the Ethiopian beer scene as it rises from the ashes.

A Brief History Of Ethiopian Beer

The first brewery in Ethiopia was set up in 1922 by St. George Beer. Other Ethiopian beer brands such as Meta and Bedele have been taken over by foreign companies and re-branded.

As a grain growing nation and as Ethiopians became more urbanised and prosperous, the beer industry showed huge growth in the last two decades. This growth made the sector into one of the most competitive industries in Ethiopia. The advertising spend alone was worth millions of birr. Agriculture and agro-processing have also benefited with foreign direct investment going into malt production.

The large Dutch company Heineken acquired BGI Breweries in 2011 as many other European companies joined the fray. Following a decade of healthy growth, in 2019 the Ethiopian beer industry was hit by a ban on alcohol advertising, an increase in beer excise duties and then Covid-19. At the time, data analytics company GlobalData forecast that the annual beer production could reach 25 million hectolitres by 2023.

Currently, the industry is recovering well with signs of the market picking up. BGI recently released Doppel Munich, a dark lager. The gamble has paid off as the dark lager is already popular in the Democratic Republic of the Congo (DRC).

Do People Drink Beer In Ethiopia? 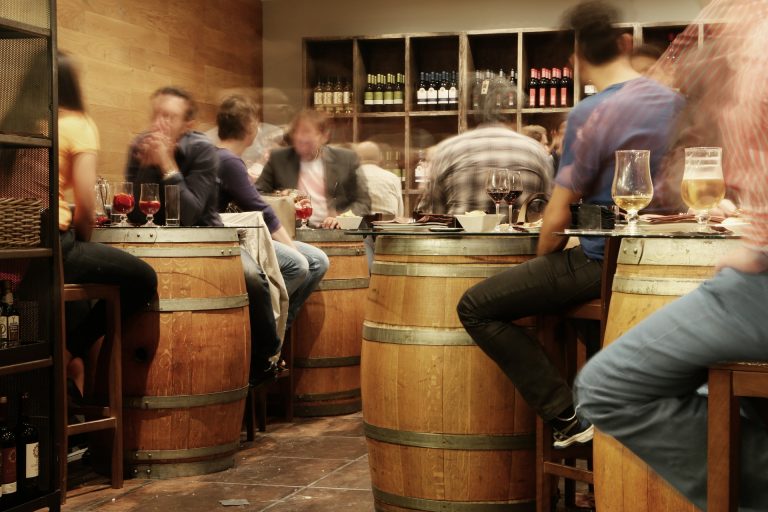 Oh yes, they do- and gallons of it. Not quite on a par with South Africa and Namibia at the south of the continent or European counterparts to the north. Having said that, annual consumption is currently a paltry 10 litres per person, according to Vasari Beverages, a major investor in one of Ethiopia’s largest breweries, Dashen.

What Beer Is Popular In Ethiopia?

As they say in the real estate sector regarding location is everything, beer is often about distribution. St George’s beer can be obtained everywhere in this large country and advertising for this beer is all over. It’s a light lager in the American style and is named after the patron saint of this deeply religious and ancient nation.

What Is Ethiopian Beer Made Of?

Ethiopia is known for its coffee grown in the highlands but a lot of grain is grown here too, the main being barley but sorghum, wheat and millet are also farmed widely. The indigenous grain is called teff. Barley and wheat is widely used in the brewing of most Ethiopian beer brands.

How Much Is Beer In Ethiopia?

Half a litre (500ml) of domestic beer will cost you around 70 pence depending on the exchange rate with imported beers costing just under a pound at 90 pence.

What Are The Best Ethiopian Beers To Try?

While the Ethiopian beer scene certainly doesn’t rival the US or Europe in scale, one is spoilt for choice is this east African country. In some ways a smaller selection makes for easier choices. The following list should help punters choose their pint.

Here is an alternative list that may assist you further with some comparisons.

What Are The Best Ethiopian Beers To Pair With Ethiopian Food?

While meat is widely available in Ethiopia, fasting accompanied by abstaining from meat is a regular on the Ethiopian calendar. So vegetarians should not have a problem eating out in Ethiopia.

Ethiopian food is spicy and salty, perfect for beer pairing. Light lagers are best on this type of dish, St George’s would be an obvious but safe choice.

Of interest there is a brew pub in Addis Ababa called the Beer Garden Inn run by a German-trained Ethiopian. Two brands can be sampled here: Garden Bräu Ebony, a Dark Lager (4.5%), and Garden Bräu Blondy: a Helles/Dortmunder Export (4.5%).

How Do You Order A Beer In Amharic?

As the Amharic script is not a Roman script and is indecipherable to English speakers, beer is bira (not to be confused with the currency birra). Thank you is āmeseginalehu and pronounced A-Me-Se-Gi-Na-le-hu.

And with that mouthful, it’s probably best to find some recordings of the pronunciation to practise before you ask for a beer.