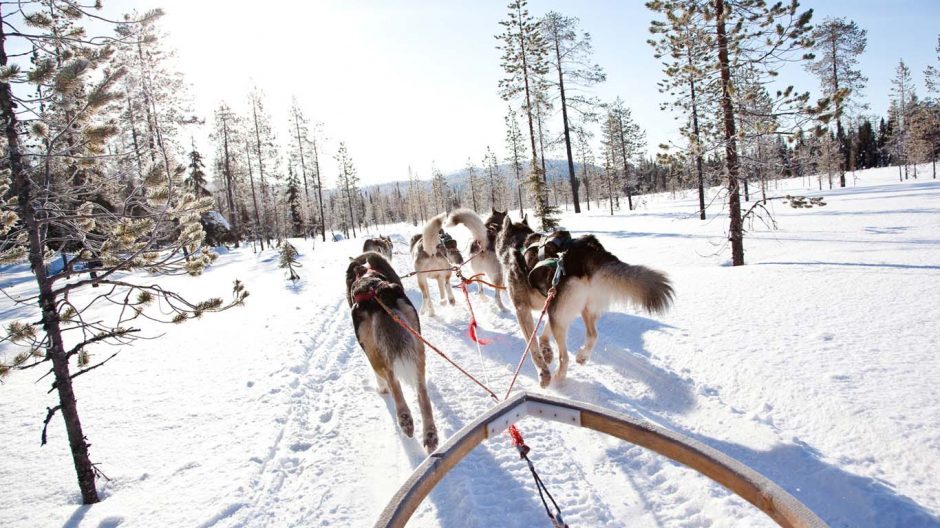 One of the most unlikely destinations for a short break, the Arctic is a jewel that awaits discovery. It’s safe to say it’s not on your usual travel list, but maybe it should be! In just 24 hours you could be exploring one of the most magical, mysterious places on earth.

This northernmost region of the planet holds endless fascination. The ancient Greeks believed Hyperborea, a magical land where the sun never set, was located there. More recently, the North Pole has played home to Santa Claus. Myth and folklore aside, the Arctic is a place of unspoiled natural beauty that’s home to unique flora, fauna, and human cultures.

Let’s take a closer look at why a well-deserved break in the Arctic could fulfil your wildest dreams.

Getting To The Artic

Gone are the days when getting to the Arctic required a serious expedition that took months to plan. Eight different countries lie either completely or partly in the Arctic Circle. That fact, together with the ease of chartering a plane or jet, makes it more than possible to set foot in that incredible destination within 24 hours.

Each of the countries that share a part of the Arctic Circle offer distinctive experiences, be it food, music, culture or natural splendour. These countries include Canada (the Northern Territories), Denmark (Greenland), Finland, Iceland (Grimsey island), Norway, Russia, Sweden, and the USA (Alaska). Safe to say it’s a real melting pot of influences. 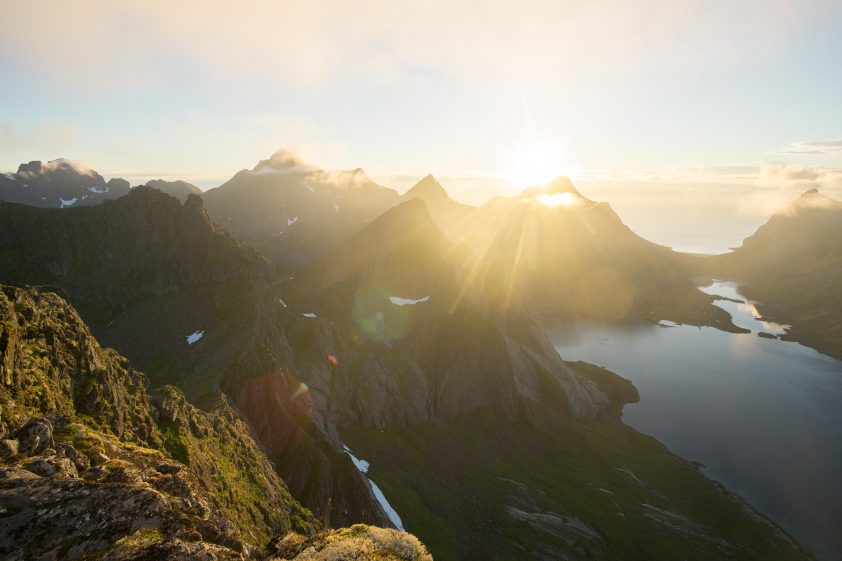 When you think of the Arctic, cold, freezing cold and more cold comes to mind, but it’s not all ice and snow. The region gives a new definition to the term ‘winter wonderland’ during the darker, colder time of the year, but summer can be just as magical.

Depending on how far north you go, you could enter the land of the midnight sun, the true Hyperborea. For two months of summer, the sun does not set. Instead, it lingers just above the horizon, bathing the land in the rose gold light of sunset before rising into the sky during the day.

If you are interested in the flora and fauna of the Arctic, the summer months are the best time to visit. You would have much better chances of encountering Arctic foxes, reindeer, polar bears, musk oxen, and other animals. As for the flora, you can marvel at the beauty of flowering plants such as mountain avens, Svalbard poppies, and pygmy buttercups.

Other than animals and plants, what are some of the potential highlights of an Arctic escape?

If you are looking for a warmer experience in the Arctic, visit Canada’s Northern Territories between June and August. At this time of the year, temperatures can reach 20 degrees Celsius. Apart from seeing the famous midnight sun, your trip offers you chances to explore the wonders of the Auyuittuq National Park to see icebergs and glaciers from a kayak. You can also fish for Arctic char and other species, and enjoy activities such as a photography tour that focuses on wildlife.

Iceland is without a doubt one of the most surreal places on earth, making it the perfect destination for your Arctic escape. If you really want to get up close and personal with the wonders of the island, there are plenty of hikes to choose from. Some of the most dramatic trails are found in the Thingvellir National Park, home to the site of Iceland’s parliament from the 10th to 18th centuries. Other potential highlights of your trip include strolling along black beaches, taking in the strange sights of the lava fields, and soaking in steaming hot thermal springs.

2 Perfect Days: What to do in Bruges 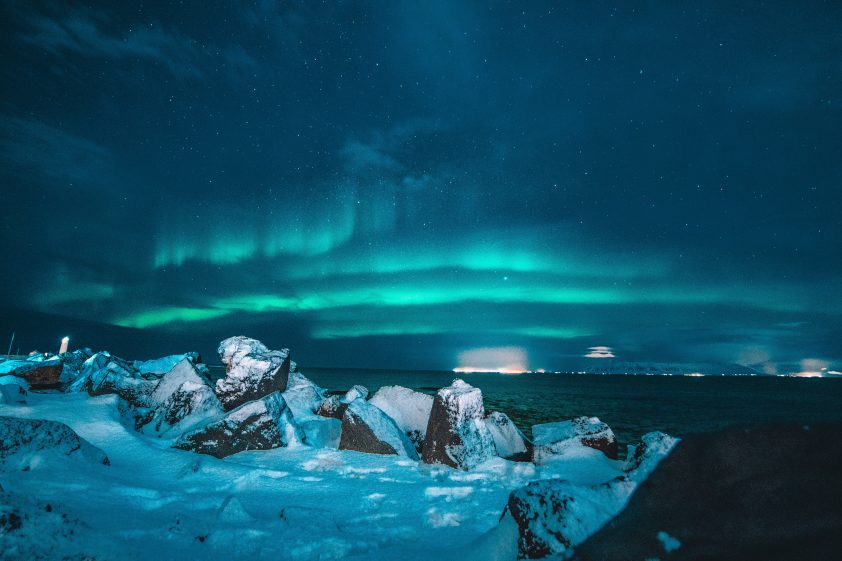 Norway is another one of the best places to experience the magic of the Arctic. Whether you are passionate about nature, interested in history, or fascinated by other cultures, it has something for everyone. If you plan your trip between September and March, there’s a good chance you could see the northern lights, a bucket list item for many people.

If you miss out on Mother Nature’s spectacular light show, there are other natural attractions such as spotting Atlantic puffins, hanging out with huskies, and seeing the midnight sun. You also can marvel at a Viking ship from the 9th century, visit the incredible Arctic Cathedral, and meet Santa in Lapland.

The Arctic truly is a place of wonder. Perhaps it’s time to pack your thermals and consider escaping there for an unforgettable 24 hours.